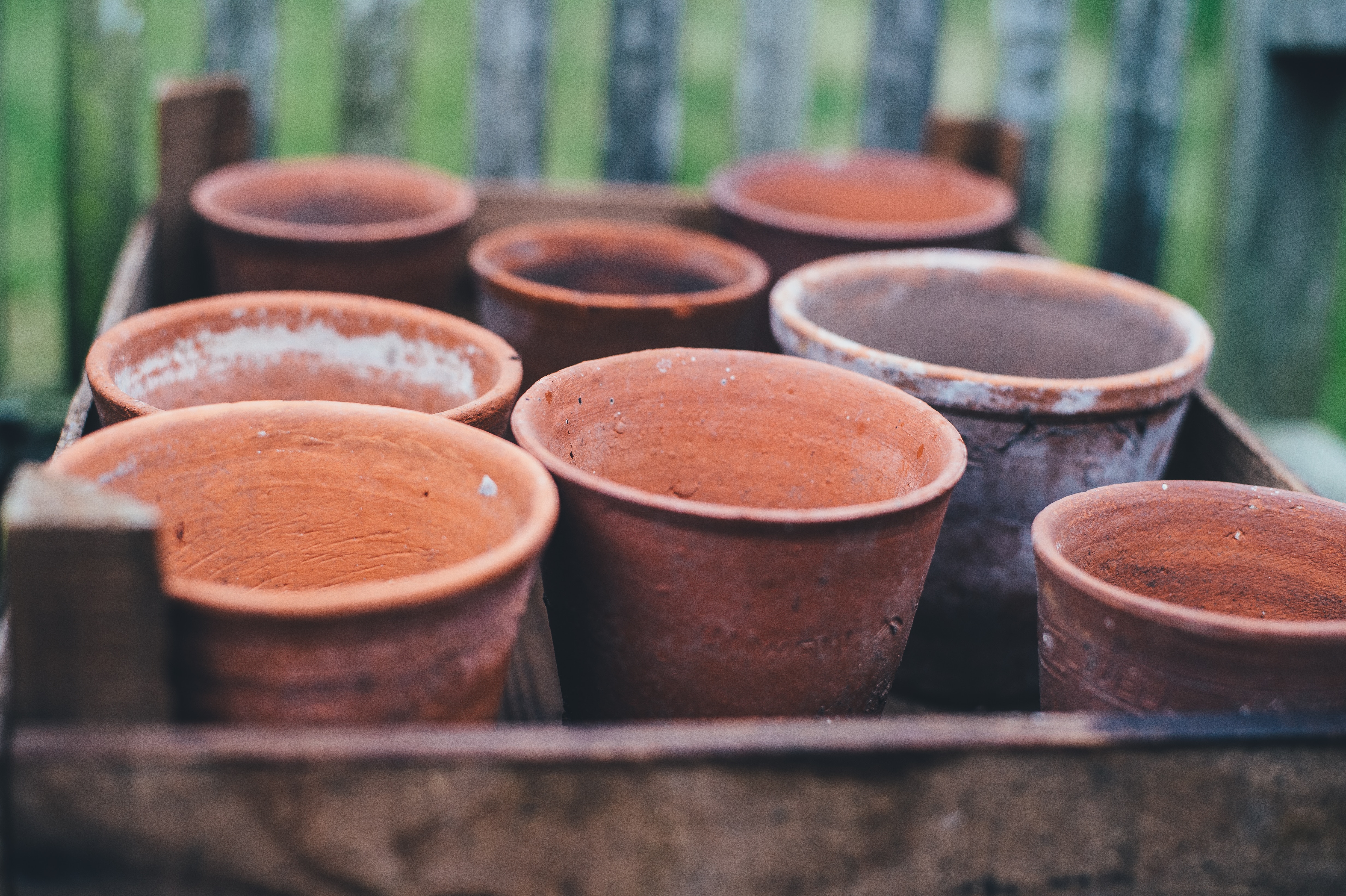 But we have this treasure in jars of clay, to show that the surpassing power belongs to God and not to us. 2 Corinthians 4:7 (ESV)

When I was in elementary school I began listening to the music of a Christian band called “Jars of Clay” and I had no idea what their name meant. Thankfully, many years after the fact with a greater understanding of Scripture I realized that their name came from 2 Corinthians 4:7. Recently I had the opportunity to teach an overview of the book of 2 Corinthians and as I studied I was struck by the beauty of the truth spelled out in this verse.

Christians are called many things in the Scripture: temples, living stones, priests, and first fruits, just to name a few. But maybe the most interesting title for a Christian in Scripture is when we are called “jars of clay.” The clay vessels that Paul is referring to in this passage were very common baked clay pots. These pots were common, inexpensive, breakable and replaceable; they served necessary functions in daily life. Sometimes they were used to protect or hide valuables, but most often they were used for holding garbage or waste. In our context, this would be like a disposable bag or plastic container, or maybe a fast-food box or paper coffee cup. This is the picture that Paul paints of his own life and the Christian life as he writes “But we have this treasure in jars of clay.”

The verse immediately begs the question, “What is this “treasure” referenced in the verse?” The answer is found by looking back into verse six which says, “For God, who said, ‘Let light shine out of darkness,’ has shone in our hearts to give the light of the knowledge of the glory of God in the face of Jesus Christ.” (2 Corinthians 4:6 – ESV).  Paul is clear that the treasure he possesses within himself and the same treasure that we possess within ourselves, is the knowledge of the glory of God, in other words, The Gospel. God in His infinite wisdom entrusts His Gospel and Gospel power in this world into common jars of clay (people).

This might not seem like the most obvious place to house the knowledge of the Glory of God. However, Paul explains that God in His all-wise purpose places this treasure exactly where it should be. In the second half of the verse, he tells us that the reasons this treasure is placed in jars of clay is, “to show that the surpassing power belongs to God and not to us.” Paul’s argument is that the plainness of the vessel compared to the glory that it contains makes it clear that the power clearly belongs to God. This is both humbling and encouraging; it gives us an amazing picture of what has been entrusted to us. Contemplate that reality for a moment: the treasure of the transforming power of the Gospel is inside of you.

As believers, we are simply jars of clay, not valuable or lovely in terms of what we inherently are by ourselves, yet we are incredibly valuable because of the treasure that God has placed inside of us. It is my prayer that we live in light of this truth, that we recognize the privilege that we carry the transformational truth of the Gospel within us. And we have the privilege of displaying the surpassing power of God that is within us, not in our strength or greatness, but in our frailty and weakness that His greatness might be made known (see 2 Corinthians 4:8-12).

A Short Letter on the Truth

The Body of Christ at Work