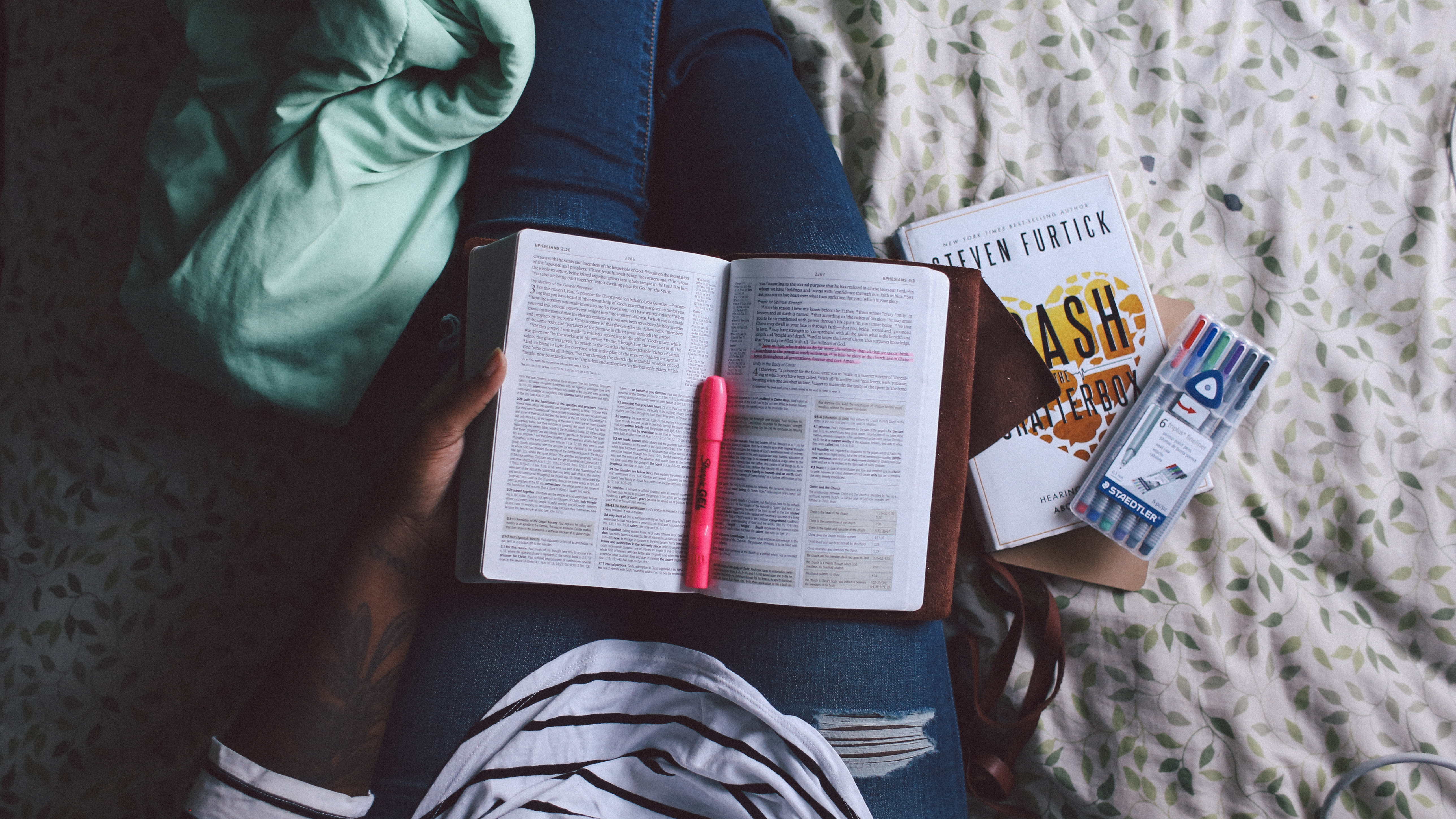 In a world that is changing at an increasingly rapid pace there are plenty of things to worry about. For those of us that struggle with the sin of worry, God’s word gives us an abundant supply of hopeful truths to occupy our minds. We tend to want to know what will happen in the future and when we can’t know, worry seeks to occupy our minds and hearts. While the Scripture is full of passages that deal with worry and fear, one that I’ve found particularly helpful is John 14.

The context of this passage is Jesus in the upper room with His disciples the evening before His crucifixion and His disciples were worried about His departure. There were several factors that promoted this worry and uncertainty about the future. First, Jesus had spoken more and more frequently about His death (John 12:32-33). Second, Jesus had revealed that He was going to be betrayed by one of His close associates (John 13:18, 21). Third, Jesus had predicted that before the night was over Peter would deny Him (John 13:38). Fourth, Jesus had told them He was leaving them for a time (John 13:36).

This fear and worry prompted several questions and requests from the disciples for clarity on the future (John 13:36-37, 14:5, 14:8, 14:22). This is the context into which Jesus speaks, twice instructing His disciples to not let their hearts be troubled (John 14:1, 27). Amid this teaching, Jesus gives them several reasons to not be troubled when facing an uncertain future.

1. The Future is Positive (John 14:1-4). Jesus directs His followers to the truth that the ultimate destination of the believer is certain. We will spend eternity in a place prepared for us in the presence of Christ forever. While the immediate future was unclear to them, Jesus assures them of the certainty of eternity.

2. The Way is a Person (John 14:6-7). Jesus points towards Himself as the way. He doesn’t answer His disciples’ questions about a location with directions, but rather with a person. He wants them to understand that specifics on the immediate future aren’t nearly as important as identification and a walk with Him, specifically that He is the exclusive way to the Father.

3. The Son is Powerful (John 14:9-17). Jesus instructs the disciples that in Him they have seen the power of the Father through testimony of His ministry, His words, and His miraculous works. There is great comfort in the midst of uncertainty, when we consider the Savior we serve.

4. The Spirit is Present (John 14:8-21). While the disciples were concerned that Jesus would leave, He assures them that He would not leave them as orphans but instead that the Father would send The Helper (Holy Spirit) who would be in them (Acts 2). It is this same Holy Spirit that we have as believers have indwelling us today.

5. The Call is Possible (John 14:23-31). When Jesus responds to all the disciples’ questions His instruction for them is clear and simple: they are to demonstrate their love for Him through trusting obedience. While the immediate future is uncertain from our perspective we are called to Trust and Obey the things we know clearly from God’s Word. There is a comforting simplicity to this; we don’t need to worry about the future, we need to put our energy and hearts into simple obedience.

This truth reminds me of the wonderful words of the old hymn:

When we walk with the Lord in the light of His Word,
What a glory He sheds on our way!
While we do His good will, He abides with us still,
And with all who will trust and obey.