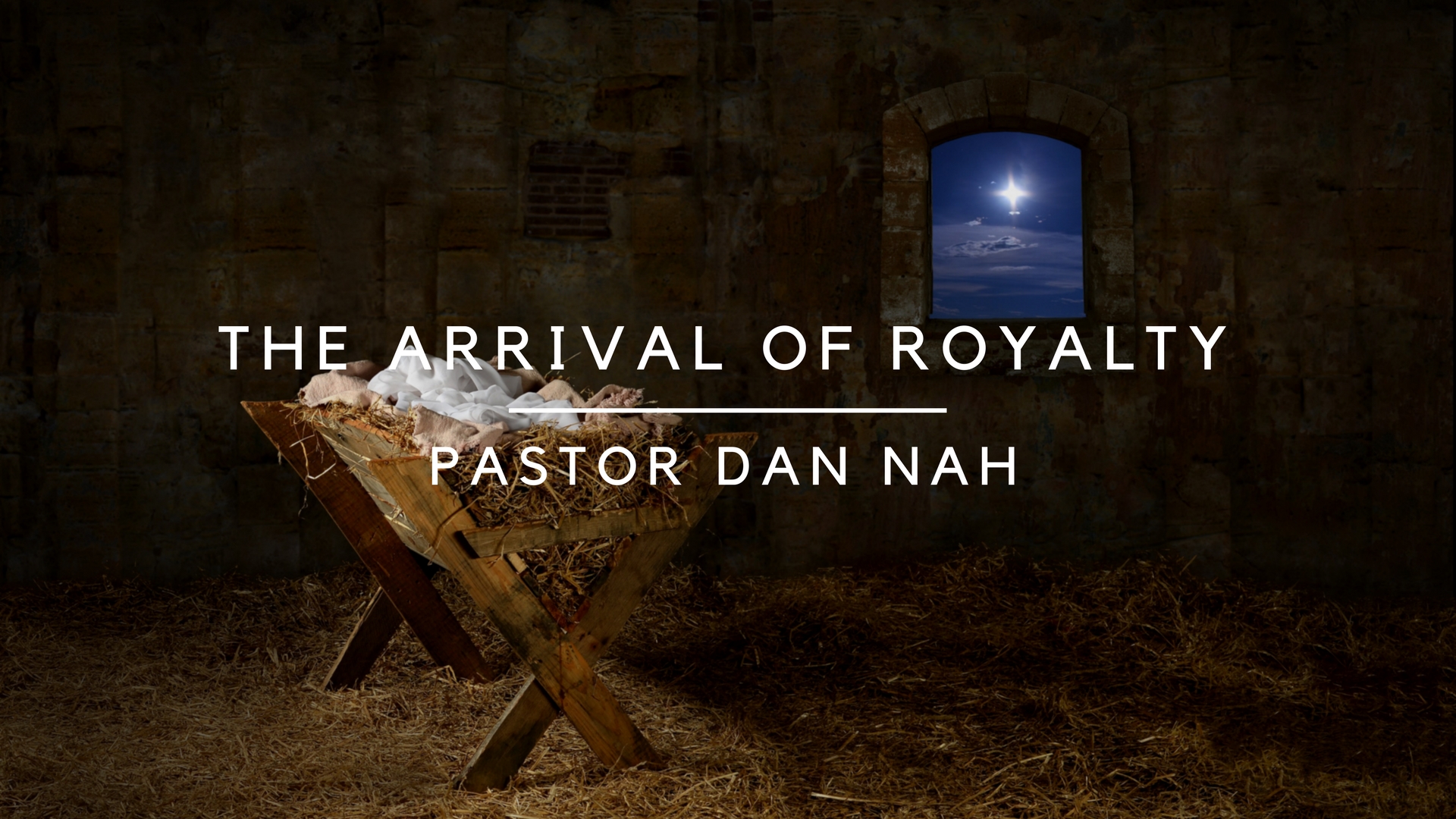 Our society gets excited about the arrival of royalty. Witness the world's reaction when Prince Harry popped the question to American actress Meghan Markle.  "Finally, some good news!" one media outlet stated.  It's no wonder.  The last royal wedding took place in 2011 and was viewed by an estimated 2 billion people in over 180 countries.  The wedding of Prince William and Catherine Middleton featured a red carpet measuring approximately 300 feet long and flowers that cost over $800,000!  When it comes to celebrating royalty, no expense is considered to be too lavish or extravagant.

In sharp contrast, the arrival of the King of kings to this earth occurred in the most humble and obscure of settings.  The announcement of His birth was made to an anonymous young lady named Mary living in Nazareth (Luke 1:30-33).  He was born not in the royal palace but in Bethlehem -- "too little to be among the clans of Judah" (Micah 5:2).  He was wrapped in swaddling cloths and laid in a manger (Luke 2:12).  His birth was announced not to the educated elite but to a group of anonymous lowly shepherds in Bethlehem (Luke 2:10-12).

The gospel is the greatest news that this world has ever heard and yet it is proclaimed to those who are least significant.  Jesus Christ comes to be the Savior of those who are "poor in spirit" (Matthew 5:3) and He tenderly ministers to those who are weak (Matthew 12:20).  This king comes to take the place of a servant (Mark 10:45) so that many others would be lifted up.  The church is made up of not many noble, not many powerful (1 Corinthians 1:26) to demonstrate the grace and the mercy of God.  This king stands in the place of sinners so that the undeserved forgiveness would be lavished on many (Isaiah 53:5).

Behold, the arrival of true royalty!  I cannot predict the future, but I am pretty sure that I will not be receiving an invitation to Prince Harry's wedding next year.  But that will not leave me overly disappointed.  Because true royalty in the person of Jesus Christ has invited me to feast at His table.  "Come, everyone who thirsts, come to the waters; and he who has no money, come, buy and eat!" (Isaiah 55:1)  May we never cease to be amazed at this astounding truth. And may the Lord grant each of us a very blessed and Merry Christmas.