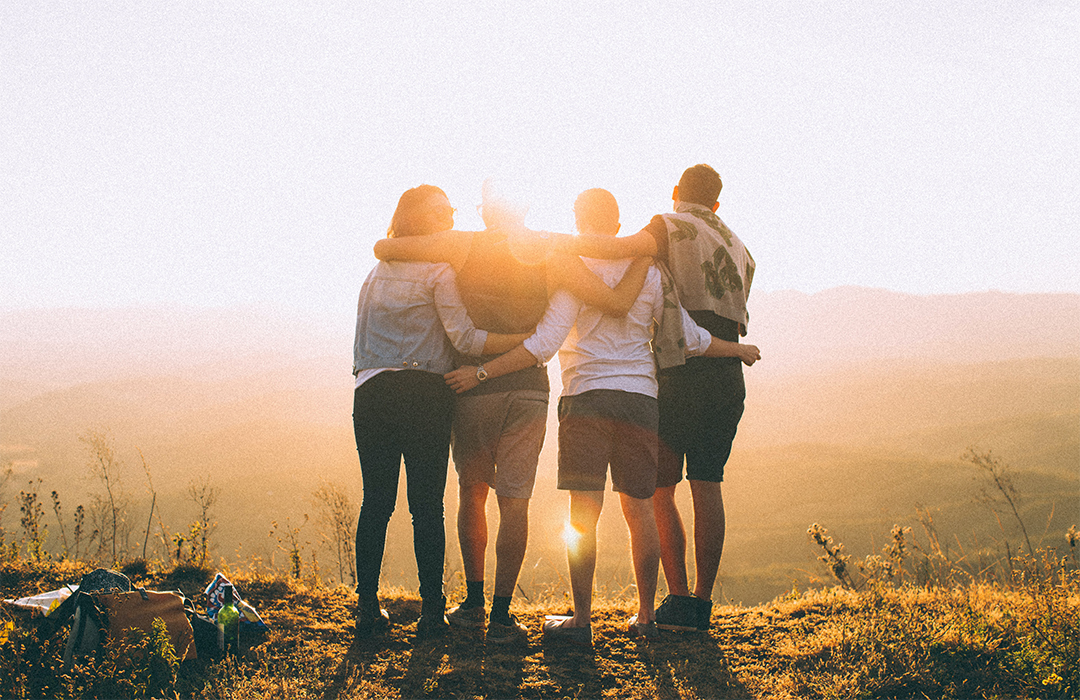 It has been interesting to note the different perspectives and opinions that Christians have on the events of this day. It is safe to say that these opinions tend to fall broadly between two camps: those who tend to be cautious in regard to the threat of the virus and those who tend to be more accepting of the risks associated with the virus. In between these two camps, there are a variety of different shades of perspectives being formed in relation to current events. Many of these viewpoints are associated with a particular political view, with the attached criticism of the governmental leaders who are not in agreement with that perspective.

The purpose of this article is not to discourage the healthy promotion and articulation of different views in relation to events today. But perhaps in the midst of such discussion, we can lose the forest for the trees. In Romans chapter 14, the apostle Paul gives this very important principle that must be applied to any disputable matter in the church: your brother is more important than your opinion. In your quest to defend your particular point of view, do not hinder church unity and do not put a stumbling block before the brother for whom Christ has died.

The disputable matter in the early church was the issue of meat offered to idols. Some Christians held the "freedom" perspective that one should be free to eat the meat, seeing that idols have no real existence in the world. Other Christians held the "conservative" perspective that one should abstain from eating the meat because it had a cultural association with the practice of idolatry. The "freedom" Christians were tempted to judge those in the more conservative camp, labeling them as legalistic in nature. The "conservative" Christians were tempted to judge those on the other side, saying that they were irresponsible in their freedoms.  It is easy to see how such an issue would be divisive and why both sides could make an argument for why they were correct on the issue.

Even a cursory reading of Romans 14 and 15 will yield the significant observation that Paul cared much more about the church's unity than he did for the issue of whether they can eat meat or not. Going even further, he calls believers to use their liberties not to gratify themselves but to serve and to build up their brother: "It is good not to eat meat or drink wine or do anything that causes your brother to stumble." (Rom 14:21)

Paul's teaching in Romans 14-15 is instructive not only for the disputable matter of eating meat but for any disputable matter in the church today. It is particularly relevant to the differing perspectives Christians have on how to respond to the threat of a virus. Some will respond more cautiously, desiring to minimize danger and risk. Others will respond on the side of liberty, desiring to maximize freedom. It is not wrong to have a particular perspective on the issues of the day. But Jesus said that Christians will be known by their love for one another (John 13:35), not by their defense of a debatable issue.

Paul's prayer for the church was that even in the midst of their differing perspectives, they would live in harmony with each other and "with one voice glorify the God and Father of our Lord Jesus Christ" (Romans 15:6). This should be our prayer as well. The disputable matter of how we should handle the issue of a virus will be here today and gone tomorrow. But unity in the church will endure forever. In the midst of our healthy discussions on the issues of today, we should keep this perspective: the debatable issue is temporal; my brother’s soul is eternal. In the end, my opinion on the issue is not as important as the welfare of my brother in Christ. In all things, pursue the unity of the church and the building up of the body of Christ.