Deuteronomy 8 - Remember the Lord Your God 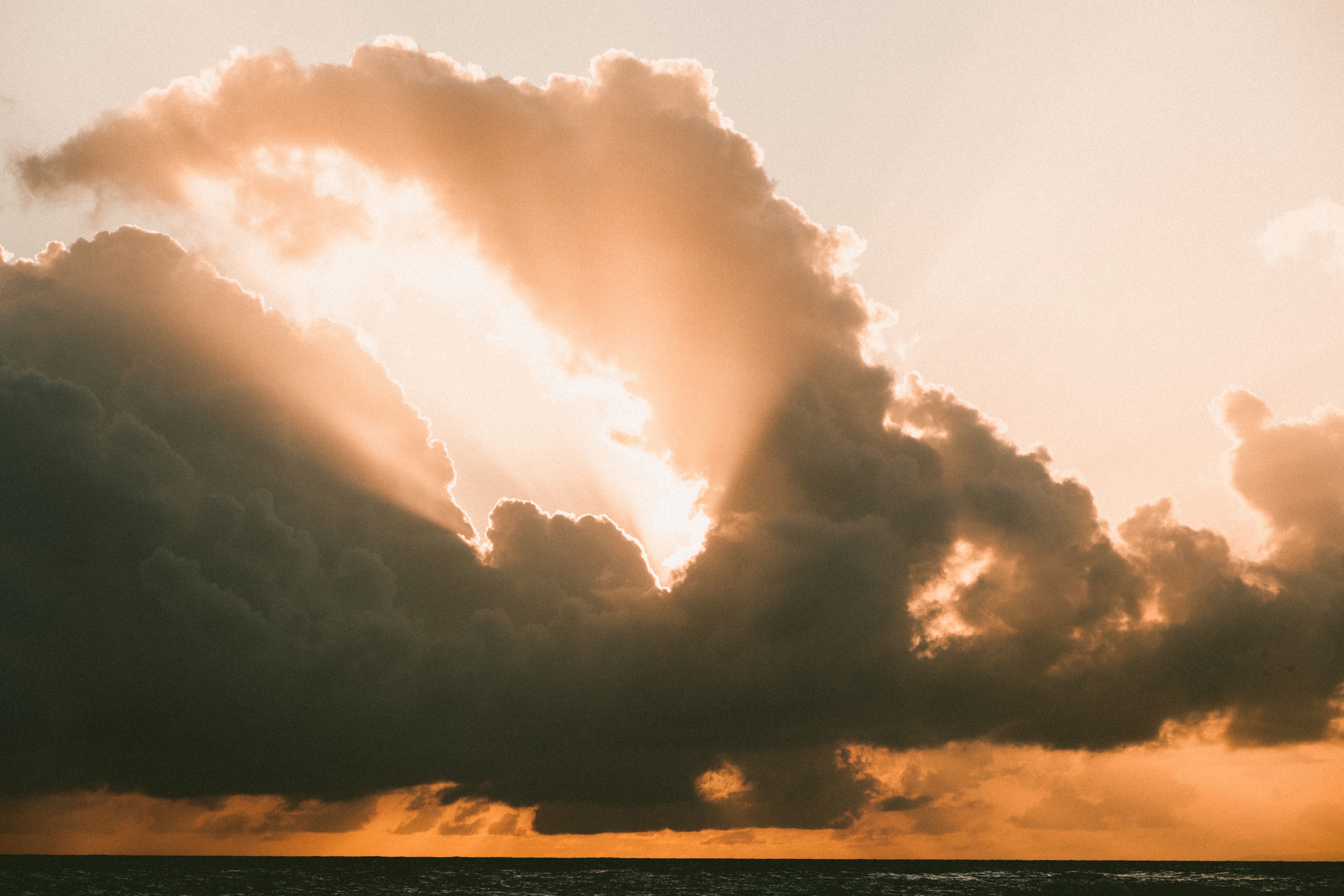 Moses preaches a message to the Israelites as they are about to enter into the Promised Land that the Lord had promised them... however, they ask: “What hope do we have?” Israel needed to hear what the Lord was saying to them through Moses and to show that what God had promised, all had come true. He delivered them from the bondage of slavery in Egypt, from Pharaoh, from the perils of the dessert, and their wandering. He promised them “a good land, a land of brooks of water, fountains and springs, flowing out in the valleys and hills, a land of wheat and barley, vines and fig trees and pomegranates, a land of olive trees and honey…” (a land that they shall eat and be full without scarcity or fear of running out).

The blessings of the Lord and the things He promises aren’t  without proof... He tells the Israelites to trust Him in what He is doing, but not without looking back at what promises He has kept and fulfilled. God teaches the Israelites that He is faithful and good from the past 40 years of wondering and deliverance from Egypt.

In a commentary I was reading by William P. Smith in the devotional book, “Heart of the Matter” he states:

“Often God reminds His people of what He has done for them and what He will do. Apparently He thinks this is pretty important. If that is so, we need to be reminded also. By linking His past actions for you with His present commands to you, He doesn’t let you think that you can obey apart from believing what He has said. If Israel is going to take the land, it is because they believe His promise to give it to them. If they don’t go, it is because they do not believe Him. Their actions and ours – our obedience or disobedience–express our faith.

I see this to be true in the sense that if we trust God and His goodness, we look back at His promises fulfilled in our past, and we can look forward to the future and know that He will continue to be good to us. There is no fear in life when we know the outcome. We know that God fulfills His promises and that He is good... because we have a past. Anyone who has a past can look back and see that God is faithful. Whether your past is a good one or a bad one, you are still living and therefore have the blessing of another day to commit it to the glory of Christ.

Look at today as a new day, regardless of what has happened in the past, or what has happened even earlier today! Look at the next few minutes as a blessing from the Lord to live for His glory and to honor the God and Father who created you in His image.

“When God is the reason to live, you never have a reason to quit.” – Unknown

So live today for God!! We aren’t promised tomorrow on this earth... and that’s not a gloomy statement, but it’s a joyous thought!  Live for His glory!

Fear & Anxiety from A Pastoral Perspective

The Gospel Is Meant To Be Shared

Deuteronomy 8 - Remember the Lord Your God

A Prayer For Repentance - Psalm 51