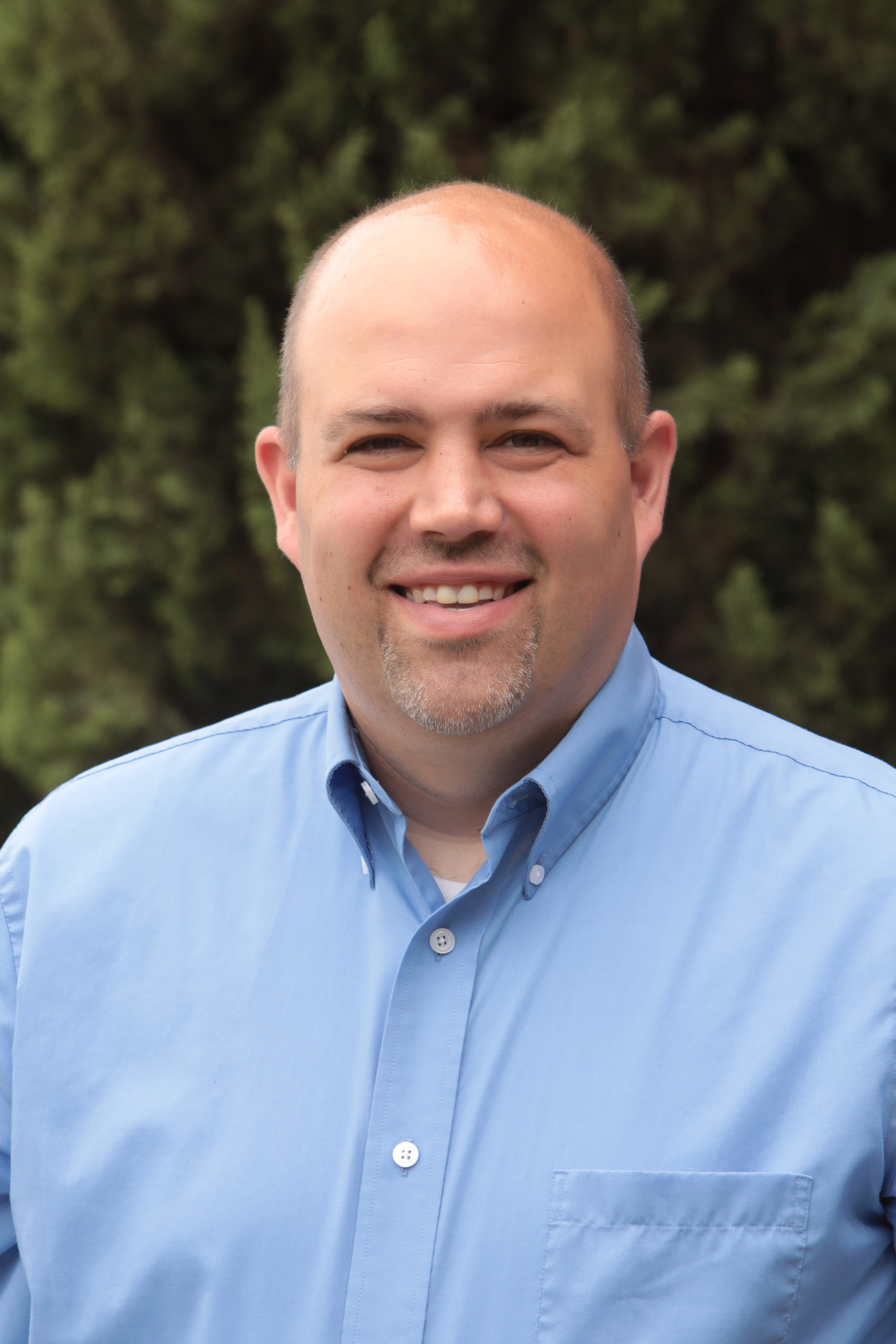 Jason joined the team at Kindred in 2015 as the pastor of Children and family ministries. In 2020, Jason assumed the role of Executive Pastor where he serves by overseeing the operations and staff of the church. After earning his Master's of Divinity from The Master's Seminary in 2007, he served in two California churches before joining Kindred. Jason and his wife Kristy love the various ways they get to be involved in various ministries at Kindred.

When Jason isn't focusing on church ministry you can find him building Lego creations with his four kids, watching and playing basketball, reading a good book, or taking his wife Kristy out on a date.

A Theological Thank You Note

The War Zone Within