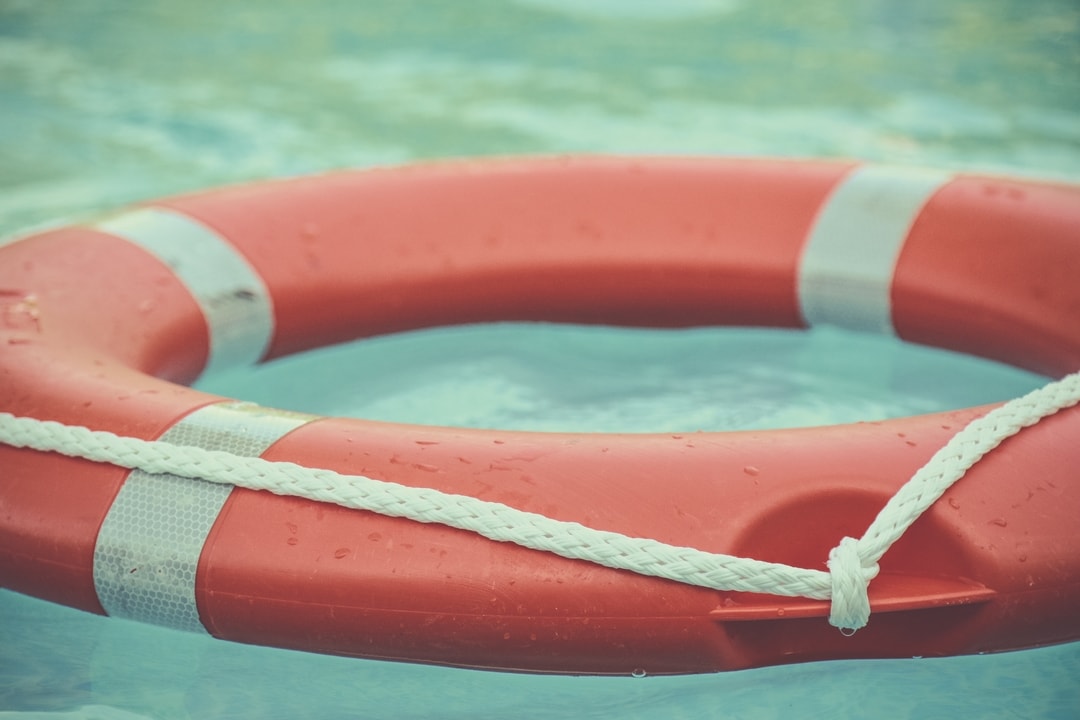 Hebrews 4:16
Let us therefore come boldly to the throne of grace, that we may obtain mercy and find grace to help in time of need.

Corrie Ten Boom was a Dutch Christian, who along with her father and sister courageously hid Jews in their home during the Second World War. Her family was betrayed and handed over to the Germans which led to them being sent to the notorious Ravensbruck concentration camp. During her time there, Corrie lost both her father and sister, but despite losing them she did not lose her grip on God. She could never have imagined it going in, but as she emerged from the camp due to a clerical error, she could reflect on the fact that God had given her the strength to endure, and supplied His sufficient grace as she needed it.

In fact, Corrie had learned to trust God in the midst of death early on in life. When she was a young girl, she witnessed the death of a baby, and was confronted with the fragile nature of life. Spooked by what she saw, later that day she burst into tears and sobbed to her father, "I need you. You can't die! You can't!" Seeking to comfort and counsel his frightened daughter, Corrie's father sat down beside her and gently said, "Corrie when you and I go to Amsterdam, when do I give you the ticket?" She sniffled a little, and replied, "Why, just before we get on the train." "Exactly," her father responded, "and our wise Father in heaven knows when we are going to need things too. Don't run ahead of Him, Corrie. When the time comes that some of us will have to die, you will look into your heart and find the strength you need, just in time."

Corrie Ten Boom learned something that day that would hold true throughout her life, and that is that God doesn't give us grace for the future. Grace cannot be stored. It must be used for the moment we are in and nothing more. Grace is like the manna that God supplied the Israelites in the wilderness. It has an expiration date on it. Its shelf life is one day (Ex. 16:21). Grace is for right now. In Hebrews 4:16, we are encouraged to come boldly to the throne of our gracious God to receive mercy and find grace to help us in a time of need. A more literal rendering of that last phrase would be, "grace for a well-timed help." God's grace according to the Hebrew writer is well-timed help. There is grace for what we need when we need it. Now that is beautiful! Grace, not sooner, not later! Grace, no more, no less! Grace, perfectly timed, and perfectly tailored.

Like Corrie Ten Boom, it is easy to let our minds run ahead of us causing a stampede of fear. It is natural for us to wonder about tomorrow, but God has promised strength for each day (Deut. 33:25). There is no grace for tomorrow until tomorrow. Therefore, one of the secrets to successful living is living each day in the moment of God's sufficient and surprising grace. Timing is everything, even when it comes to God's grace.