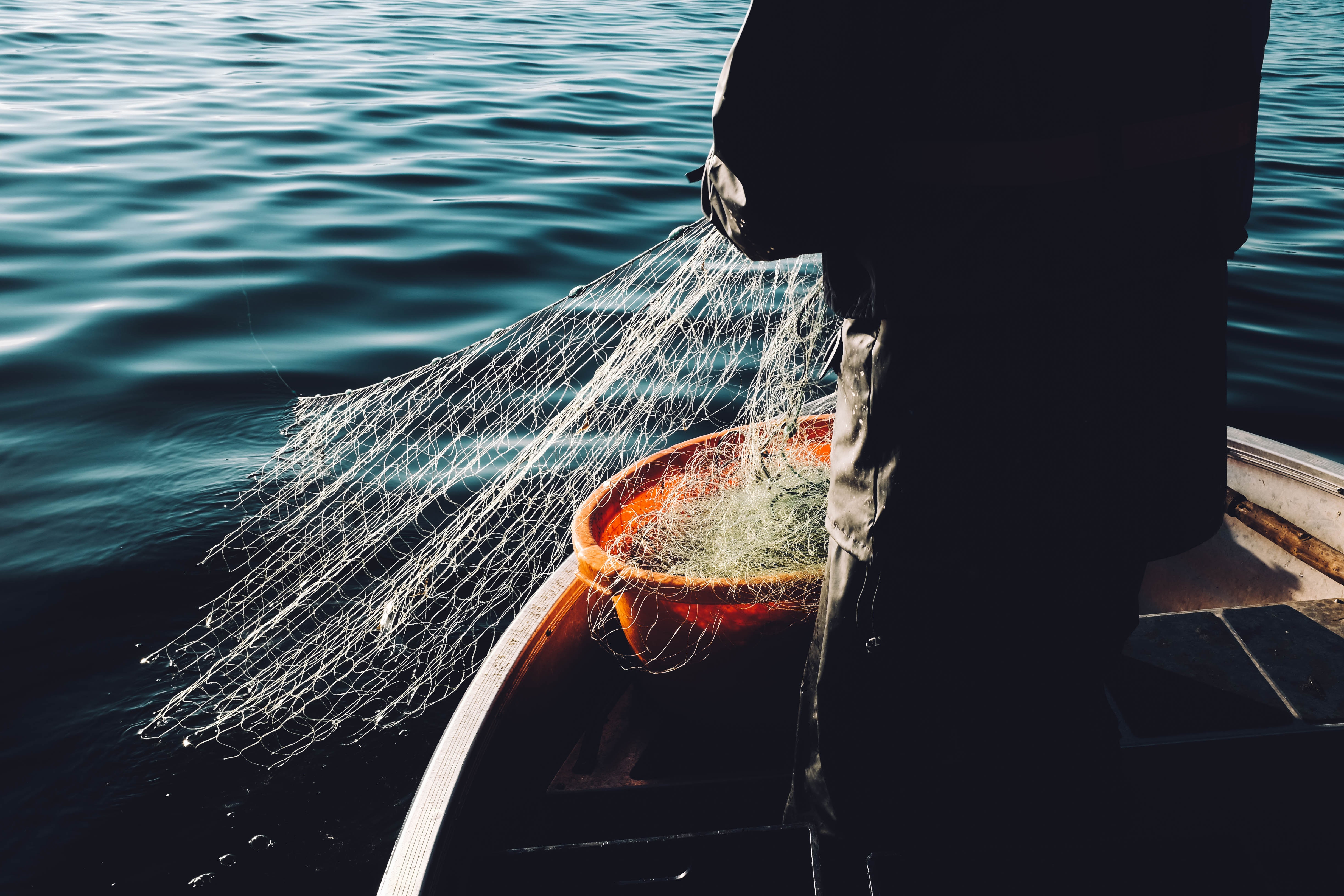 He first found his own brother Simon, and said to him,
"We have found the Messiah" (which is translated, the Christ). And he brought him to Jesus.
John 1:40-42

What is the best way to reach the world for Christ? The answer to that question is one home and one heart at a time! Evangelism that is up close and personal is still the best method of reaching the lost. Statistics continue to show that a majority of people come to Christ through the personal witness of a Christian pointing them to Christ. Public preaching has its place within evangelism, but it is a bit like taking a bucket of water and throwing it over a number of open necked bottles; whereas personal evangelism, the one on one kind, is like taking each bottle to the tap and filling it. The great Baptist preacher C. H. Spurgeon used to say: "Hand-picked fruit for me every time!"

One of the great examples of this approach to winning the world is Andrew the disciple. He is not as prominent as some of the other disciples in the Biblical record, but when he does come out of the woodwork of the Gospels, we find him doing one thing and one thing only, and that is introducing people to Christ. Andrew was happy to simply be a signpost pointing people to the only way to God. He was always bringing people to Christ. In John 1:40-42 he brings his own brother Peter to Christ. In John 6:8-9 he brings a boy to Christ. In John 12:20-22 he brings some Greeks to Christ. In fact, he was so good at this that when those Greeks approached Philip, another of the disciples, about seeing Christ, Philip naturally thought of Andrew as the best one to introduce them to Christ. Here was a man noted for introducing people to Christ. Andrew may have lived to some degree in the shadow of his brother, Peter, who was off winning souls to Christ by the thousand as on the day of Pentecost (Acts 2:38-42). He is often described as Simon Peter's brother (Matt. 10:2-4; John 6:8), but it must not be forgotten that it was Andrew who found Peter. It was the little fisherman who landed the big fisherman.

You may not see yourself as a Peter but you can be an Andrew, the kind of person who each and every day by life and lip points others to Christ, or the kind of person who offers a hand to those who are reaching out to God! An old man, walking the beach at dawn, noticed a young man ahead of him picking up starfish and flinging them back into the sea. Catching up with the youth, he asked him what he was doing. The answer was that the stranded starfish would die if left until the morning sun. "But the beach goes on for miles and there are millions of starfish," countered the old man. "How can your effort make a difference?" The young man looked at the starfish in his hand and then threw it to safety in the sea. "It makes a difference to this one," he said.

You are a fisher of men, and Andrew reminds you that you can make a difference for Christ one heart and one home at a time.