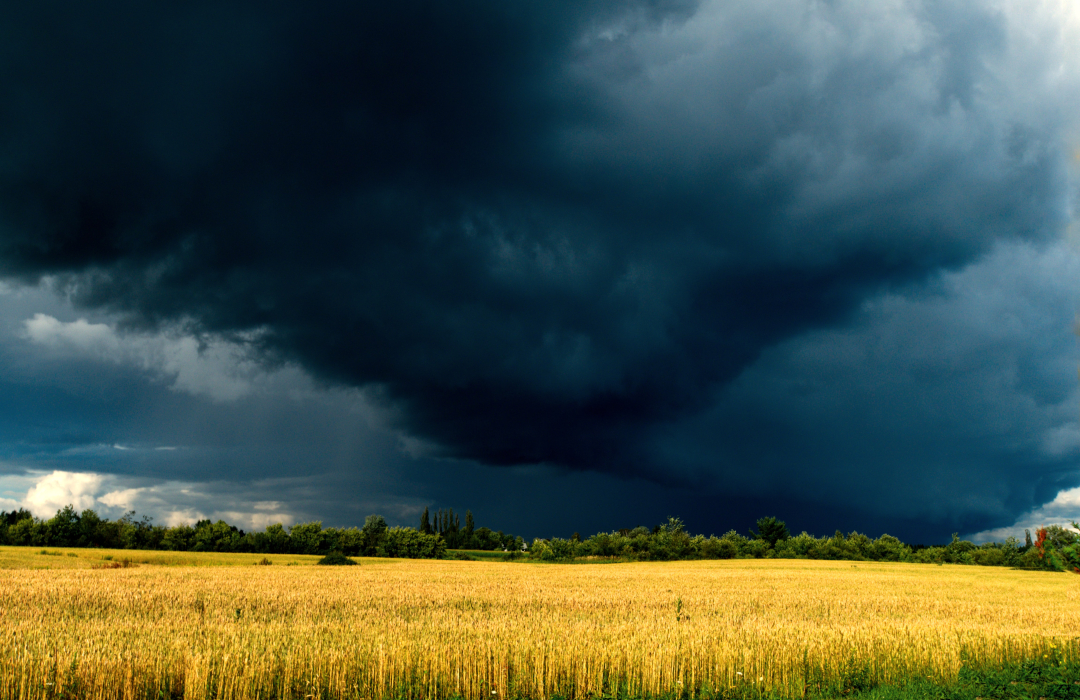 On October 31, 1983, Korean Airlines flight 007 departed from Anchorage, Alaska, for a direct flight to Seoul, Korea. Unknown to the flight crew, the computer engaging the flight navigation system contained a one-and-a-half-degree routing error. At the point of departure, the mistake was unnoticeable. One hundred miles out, the deviation was still so small as to be undetectable. However, as the giant Boeing 747 aircraft continued its flight through the Aleutians, and out over the Pacific, the plane veered increasingly from its designated course. Eventually it crossed over into Soviet air space. Soviet radar picked up the error, and fighter jets scrambled into the air to intercept. Over mainland Russia the jets shot flight 007 out of the sky with the tragic loss of all lives on board.

As this story illustrates, a small difference in trajectory can make a big difference in the end. The point of departure may be small, but given time the consequences are huge. It is the same with sin. The apostle James would remind us that "sin when it is full-grown brings forth death" (James 1:15). In his letter, James pictures sin in terms of a child being conceived, born, and growing to maturity. Sin is not simply an isolated and spontaneous act, it is a process. This process involves an unlawful desire being conceived which gives birth to sin, which then grows and gives birth to deadly results. Given time, the lovely looking child of sin which was so desirable at the beginning, grows into a man eating monster. Spiritually speaking it only takes a brief flirtation, a minor concession, a small allowance, a tiny indulgence with that which is forbidden by God and havoc comes in its wake. It might take some time for the results of the sin to show, but inevitably and irrevocably a bitter harvest will be reaped, and the harvest will often be much bigger than expected (Gal. 6:7-8). One of the laws of the harvest is that we reap more than we sow. Sin always takes you further than you want to go, keeps you longer than you want to stay, and costs you more than you want to pay.

Regarding sin, we would do well to hear and heed the words of J.C. Ryle in his classic work Holiness. He writes: "We are apt to forget that temptation to sin rarely presents itself in its true colors, saying, ‘I am your deadly enemy, and I want to ruin you forever in hell.' No, sin comes to us, like Judas, with a kiss; and like Joab, with an outstretched hand and flattering words. The forbidden fruit seemed good and desirable to Eve; yet it cast her out of Eden. The walking idly on his palace roof seemed harmless enough to David; yet it ended in adultery and murder. Sin rarely looks like sin at its first beginnings. Let us watch and pray, lest we fall into temptation." Remember that sin rarely looks like sin at its beginnings, and don't forget that with sin it isn't going to end well!