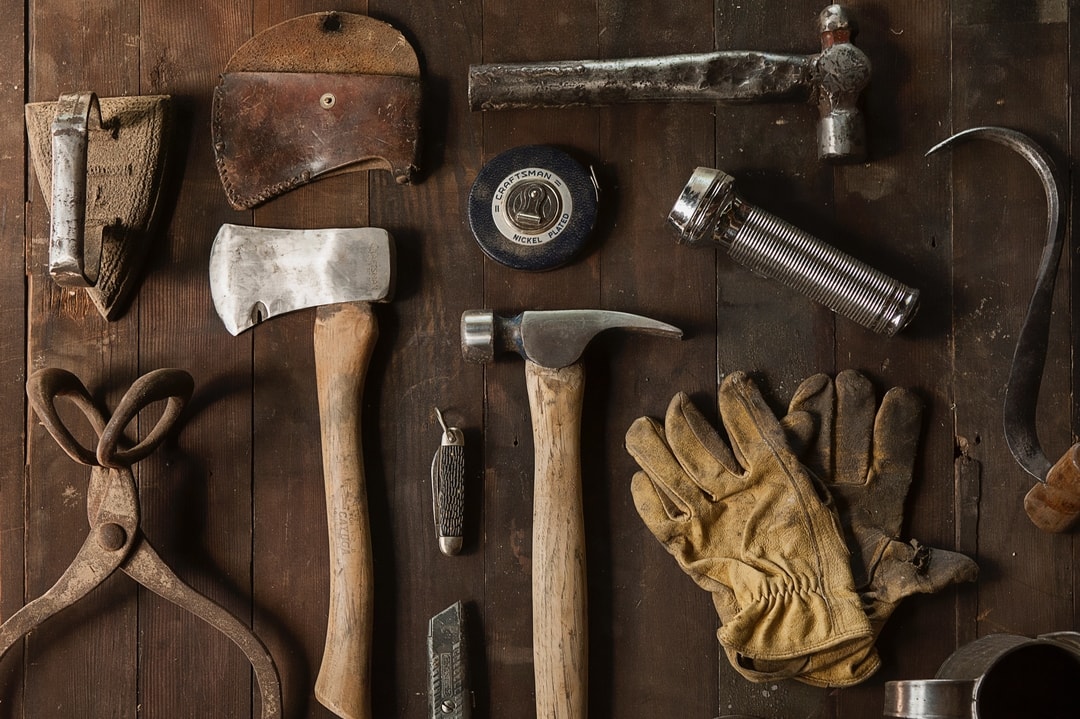 One of the great dangers in life is trying to do too much for God. I know it sounds heretical, but there can be a serving of God that is sinful; service that makes us look big and God small. We can unwittingly rob God of his glory. We do this when we believe or give people the impression that it is our competency and our contribution that turns the wheels within God's kingdom and gets things moving. The trouble with many of us is that we forget that our serving is but a reflex to His serving (Phil. 2:12-13). God is not in need of our service (Acts 17:24-25). We are in need of His help (Matt. 20:28). Our business within the kingdom is not on the manufacturing side of things, but the distribution side of things. It is God who does the work through us.

This fallacy of trying to do too much for God pops up in the miracle of the feeding of the five thousand (John 6:1-14). In this incident, we see the disciples scurrying about trying to manufacture a solution. They thought it was their responsibility to come up with the bucks and the bread so that this problem might be solved (John 6:5-9). All the while the solution was standing beside them in the glorious figure of the Lord Jesus. He knew what He was going to do (John 6:6). In reality, Jesus was waiting to see how long it would take the disciples to figure out that God had not called them to be manufacturers, but distributors. As the miracle showed, the multiplication would take place in Christ's hands, while the distribution would take place in the disciples' hands (John 6:9-11). They were but channels of divine grace. The five barley loaves and two fishes weren't much, but little is much when God is in it (John 6:11-12).

A number of years ago, A. J. Gossip was the minister of St Matthews in Glasgow, Scotland. William Barclay, the commentator, said of him that he lived closer to God than any man he had ever known. There was a week in Gossip's ministry where he was dragged from pillar to post which did not allow him to prepare for his Sunday sermon the way he would have liked. As he mounted the staircase to the pulpit that Sunday, God did something wonderful. "You know the stairs up to the pulpit in St. Matthews?" Gossip asked. "You know the bend on the stairs? Jesus Christ met me there. He looked at the sermon in my hand. ‘Gossip,' he said to me, ‘is this the best you can do for me this week?'" Gossip went on, "Thinking back over the pressures of that week, I could honestly say: ‘Yes, Lord, it is my best.'" Then said Gossip: "Jesus Christ took that poor thing that Sunday morning and in his hands it became a trumpet!" It is always the case. Our best efforts can only ever be but fish and bread, but little is much when God is in it. A little bit more of God makes up for a great deal less of us. Don't just serve the Lord, stand there, and marvel at His saving work (Ex. 14:13).