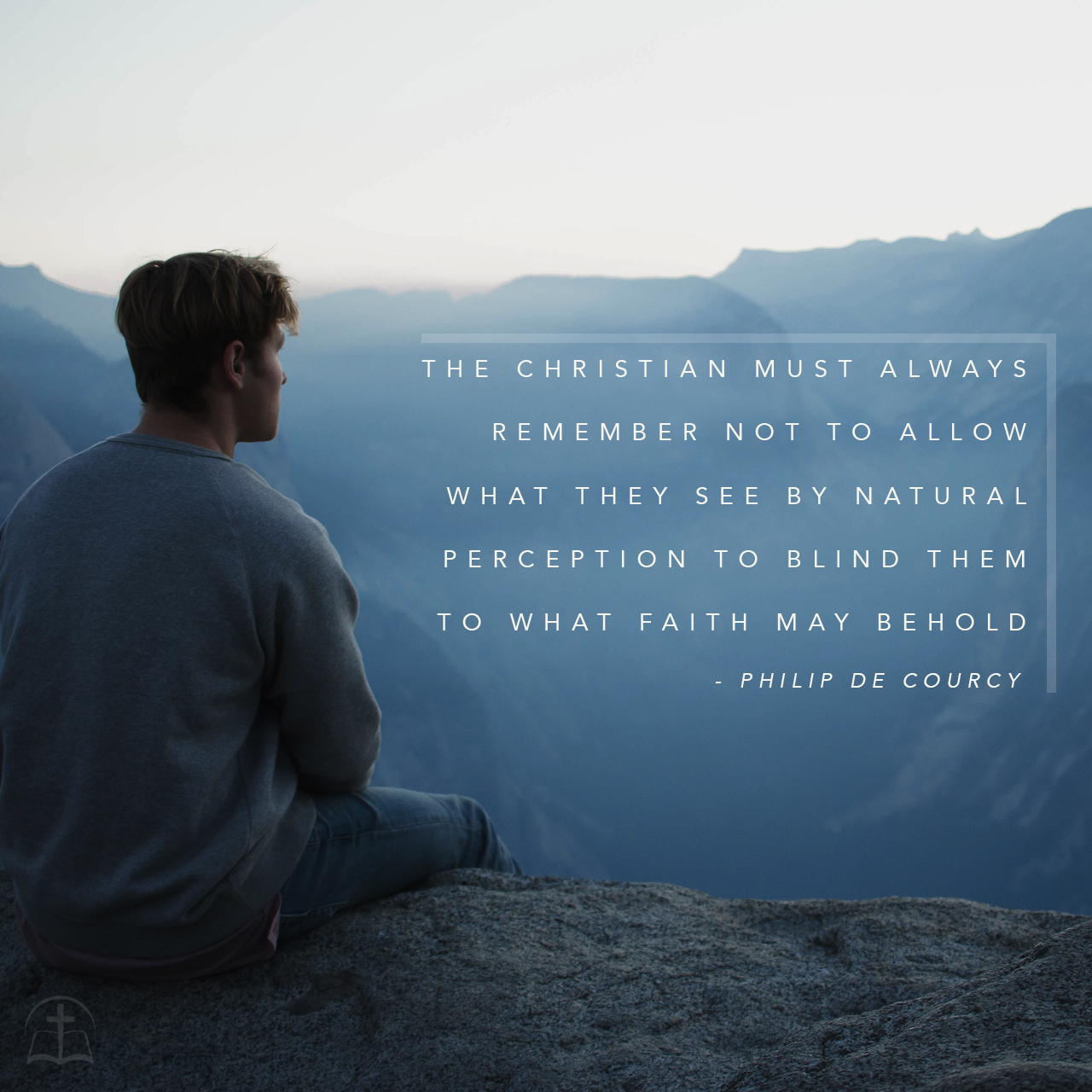 For thus says the Lord God of Israel: ‘The bin of flour shall not be used up, nor shall the jar of oil run dry, until the day the Lord sends rain on the earth.’” So she went away and did according to the word of Elijah, and she and he and her household ate for many days. The bin of flour was not used up, nor did the jar of oil run dry, according to the word of the Lord which He spoke by Elijah.

A good example of what I am talking about is to be found in the story of Elijah and the Widow of Zarephath (1 Kings 17:8-16). God tells Elijah to go to Zarephath in Sidon for He has commanded a widow to provide for Elijah there. When the prophet Elijah gets to the gates of the city he meets the widow God has appointed to take care of his physical needs, but she is gathering sticks to cook her last meal in an attempt to simply delay for a few days more the impending death of herself and her son. Climbing inside of Elijah’s head one wonders what his first impressions were of this whole scenario. Seems improbable, doesn’t it! How can the prophet of God ask a widow to feed him when she is down to her last meal? But amazingly Elijah surmounts the test of first impressions and trusting God’s word proceeds to ask the woman to first feed him. The audacity of it! But God honors the faith of the prophet and the faith of the widow by performing the miracle of the bin of flour that was never used up, and the jar of oil that never ran dry. Elijah passed the test of first impressions with flying colors.

Each of us will face the test of first impressions. The beginning of something is often the hardest. A new job, a new school, a new marriage, a new church, a new ministry, often presents some initial challenges that turn out to be greater than you anticipated or altogether different than you imagine. During this time we can be tempted to doubt, and therefore fall short of God’s full blessing. We can be bullied into taking the path of least resistance and get off track with God’s will. Elijah didn’t doubt or concede he simply trusted God’s word, and waited to see God do what only God can do. He believed to see God’s goodness, and so must we (Psalm 27:13).

When Adoniram Judson went to Burma (now Myanmar) as a pioneer Baptist missionary in 1813 it would be over six years before he saw his first convert. Today there are more than two million believers in Myanmar. Don’t let first impressions be lasting impressions!