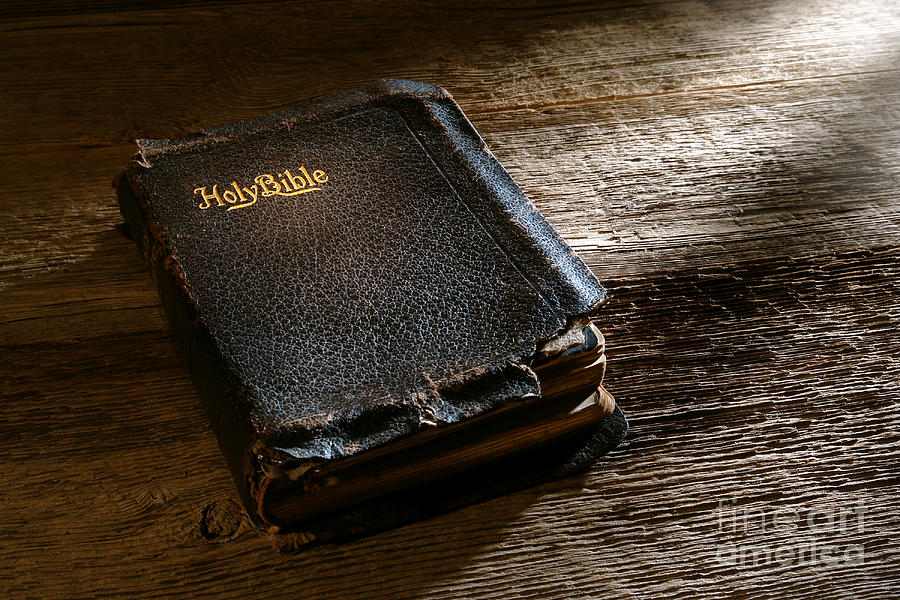 By the time of the Reformation, the Roman Catholic Church depended more on tradition than upon Scripture for it’s final authority.  Rome was repeating the error of the Pharisees of whom Jesus said, “You leave the commandment of God and hold to the tradition of men.” (Mark 7:8).  Rome had left the commandment of God and thus denied its Necessity, Sufficiency, and Clarity.

During the late Middle Ages (1100-1500 AD) Rome had increasingly relied on its Sacramental System of Salvation (priests, the merit of saints, the seven sacraments and indulgences) to maintain it’s absolute power over the souls of those who were ignorant of Scripture.  Rome went so far as to ban the translation of the Bible into the languages of the people lest the common man read it and challenge Rome’s erroneous interpretation.  In addition, the Roman Bishop (the “Pope”) claimed to have final authority in things spiritual.  Therefore, with a monopoly on salvation (the system) and Scripture (the Pope) the necessity, sufficiency and clarity of Scripture was practically denied.

In sharp contrast to Rome, the Reformers pointed Christians back to the Bible.  The Latin phrase, “Ad Fontes” (to the sources; literally-to the fountains), rallied believers to Bible manuscripts (textual criticism), Bible translation, Bible interpretation and Bible teaching.  The Reformation was in in fact a return to the Scriptures Authority (Sola Scriptura), Necessity, Sufficiency, and Clarity.

The Necessity of Scripture

It is impossible to be saved and sanctified without the Bible.

The Sufficiency of Scripture

The Bible contains all we need for salvation and sanctification.

The Clarity of Scripture

The Bible is understandable to every Christian who seeks God’s help.

Leading up to the 500th Anniversary of the Reformation on October 31st, I will be reflecting on key principles taught by the Reformers.  Next week we look at the phrase Post Tenebras Lux.
© Dave Doyle

Hi everyone, we've responded to all your comments via email to help answer your questions.

For further reading of the Reformation Blog, you can view them here: http://www.kindredchurch.org/church-blog

Pastor Dave, I am greatly enjoying reading these articles on The Reformation. I see that they are available to be shared on Facebook etc. but wanted to know if permitted to copy to a Word document or PDF and shared with family/friends that are not of social media like Facebook.

Nothing would be added or deleted, including the copyright with your name.
Thanks,
Larry

Hi Dave, I'm loving this series on the reformation. Not sure if I got part 1. Is it possible to get a copy
of that online? Thanks.

Pastor Dave: So wonderful to have the truth proclaimed! How much we owe the Reformers of the 16th. century. If only, the Protestant Churches could reclaim the spirit of those reformers some 500 years later.

Thanks for putting these out. I have never heard of this phrase before, but it sure is important, then and now.

I see part 1, The Five Solas, and part 3, Ad Fontes, but I haven't been able to find part 2. But these are great teachings, thank you for sharing with us.