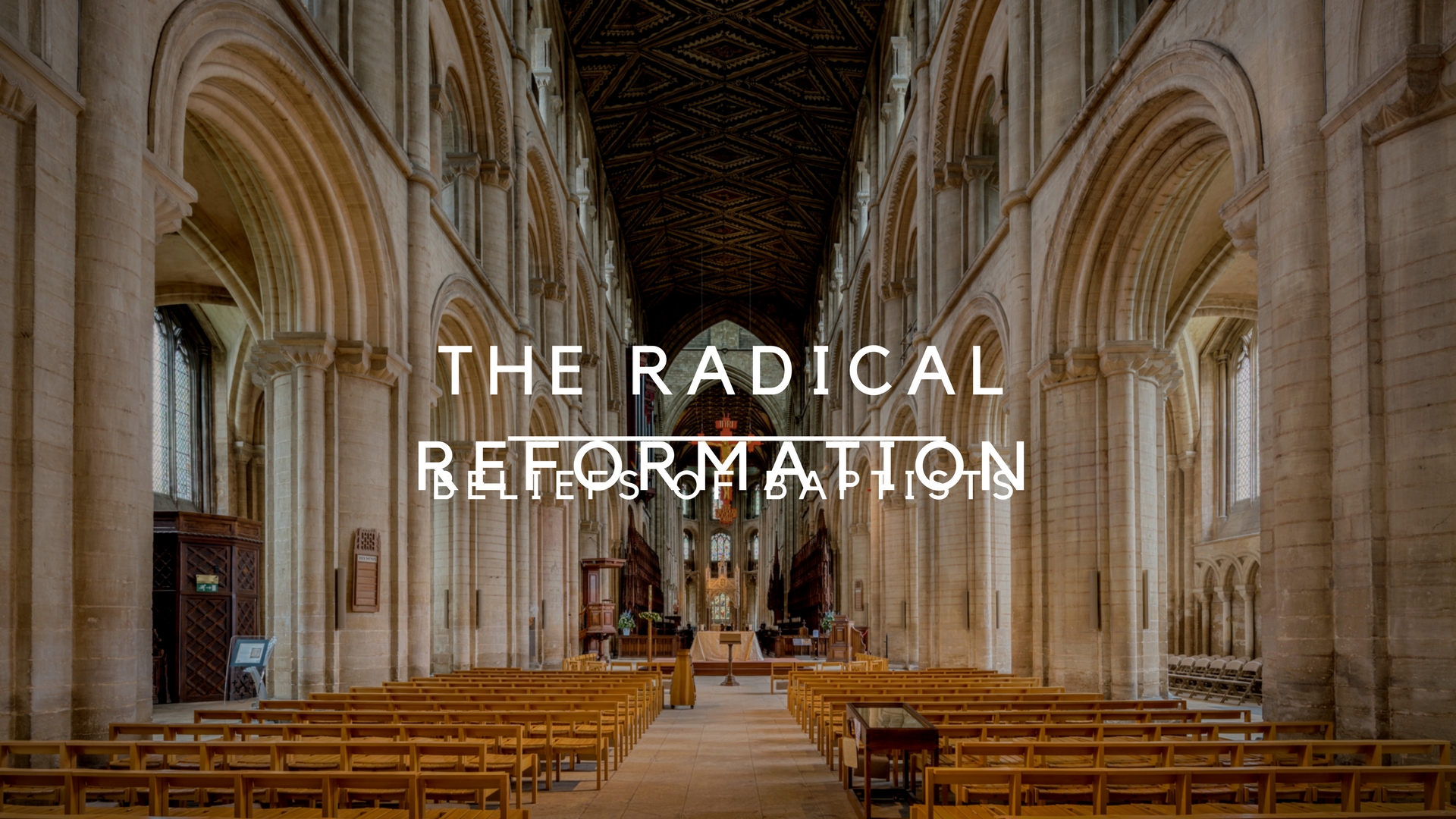 By the time of the Reformation, the Roman Catholic Church relied on a forged Medieval document to claim supreme authority over all churches and all temporal powers.

The Donation of Constantine was a document supposedly given by the Emperor Constantine to Pope Sylvester I in the 4th century, granting the pope (therefore the Roman Church) dominion over all Italy, Jerusalem, Constantinople, and Alexandria.

A Short Quote From The Forgery
“We attribute to the See of Peter all the dignity, all the glory, all the authority of the imperial power. Furthermore, we give to Sylvester and to his successors our palace of the Lateran, which is incontestably the finest palace on the earth; we give him our crown, our miter, our diadem, and all our imperial vestments; we transfer to him the imperial dignity. We bestow on the holy Pontiff in the free gift the city of Rome, and all the western cities of Italy. To cede precedence to him, we divest ourselves of our authority over all those provinces, and we withdraw from Rome, transferring the seat of our empire to Byzantium; inasmuch as it is not proper that an earthly emperor should preserve the least authority, where God hath established the head of his religion.”

The document also claims that Constantine granted supreme control to the papacy over all clergy.  Although the document was exposed in the 15th century as a Roman Catholic forgery, the net effect of the document was the establishment of a church and state synthesis through which the papacy attempted to control not only the souls of people but also the wealth and power of the state.  The sword of the state was used against any and all who challenged the pope’s religious authority, doctrine or practices.  Thus, all attempts at reform were crushed by Constantine’s sword in the name of Christ.

In sharp contrast to Rome, the Anabaptists emphasized the separation of church and state as well as the importance of individual soul liberty in matters of conscience.

The Anabaptists (“to baptize again”) were so called because of their rejection of infant baptism and their belief in believer’s baptism. This independent movement was birthed in the reform movement of Ulrich Zwingli in Switzerland, separated from that movement and soon spread throughout Europe during the time of the Reformation.

While the work of men like Luther, Calvin and Zwingli brought much-needed reform it was the Anabaptists who pushed for even more drastic separation from Catholicism—not just Reformation, but “Radical Reformation.” The Anabaptists differed from the other Reformers over the relationship between church and state.  Most of the Reformers believed that the use of politics and law to enact church and social reform was justified whereas the Anabaptists believed that church and state should be separated and that each individual church was accountable only to Christ and Scripture, not to any human institution.

Leading up to the 500th Anniversary of the Reformation on October 31st, I will be reflecting on key principles taught by the Reformers.  Next week we look at The English Reformation.