The Reformation Part 10: The Bible in The Language of the People 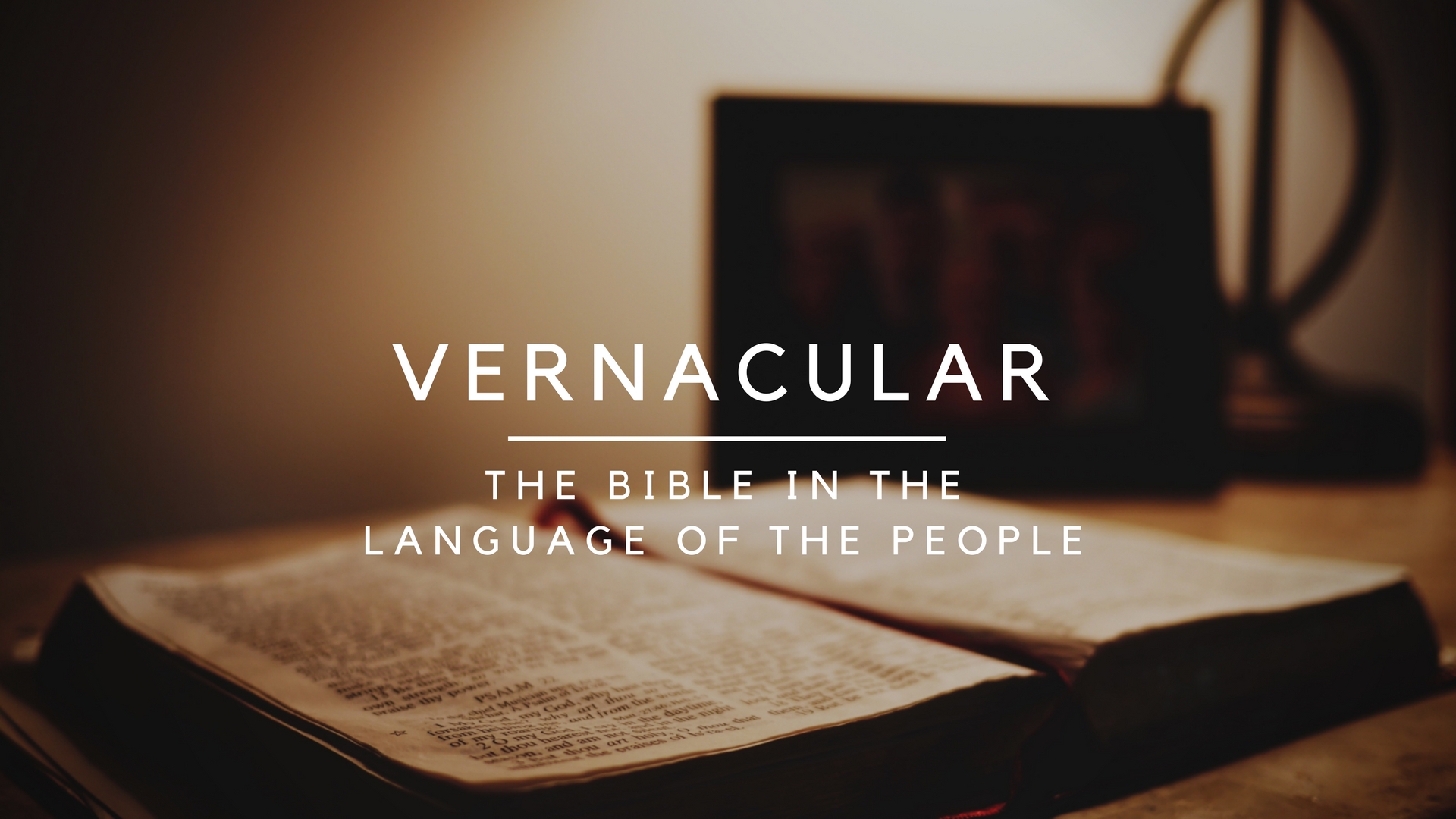 The Reformation Part 10: The Bible in The Language of the People

By the time of the Reformation, the Roman Catholic Church had prohibited the translation of the Bible into the vernacular (the language of the people).  Ostensibly, the prohibition and condemnation of Bible translation was to merely prevent the possibility of mistranslation, but the reality is that it strengthened Rome’s tyrannical hold on the souls of people by keeping the masses in ignorance of Scripture.

Rome’s Condemnation of Bible Translation
Rome enjoyed a monopoly on salvation and feared that the translation of Scripture into the language of the people would expose Rome to an increasing critique of its man-made system and its theological and ethical abuses.  To stem the tide the Roman Catholic Church issued pronouncements against the translation into, and/or, the possession of the Bible in the language of the people.

Council of Toulouse - 1229 A.D.
Canon 14. “We prohibit also that the laity should be permitted to have the books of the Old or New Testament; unless anyone from motive of devotion should wish to have the Psalter or the Breviary for divine offices or the hours of the blessed Virgin; but we most strictly forbid their having any translation of these books.”

The Council of Tarragona - 1234 A.D.
"No one may possess the books of the Old and New Testaments in the Romance language, and if anyone possesses them he must turn them over to the local bishop within eight days after promulgation of this decree, so that they may be burned lest, be he a cleric or a layman, he be suspected until he is cleared of all suspicion."

John Wycliffe - Morning Star of The Reformation
John Wycliffe was the very first to translate the entire Bible into English, which he completed in 1382.

At the Council of Constance, in 1415, Wycliffe was posthumously condemned as "that pestilent wretch of damnable heresy who invented a new translation of the scriptures in his mother tongue." By the decree of the Council, more than 40 years after his death, Wycliffe's bones were exhumed and publicly burned and the ashes were thrown into the Swift River.

In sharp contrast to Rome, the Reformers believed that every person should have the opportunity to read the Bible in their own language. Martin Luther considered his translation of the Bible into German as his greatest contribution to the Reformation. Henry Zecher sums it up best, “Everyone in Germany either read Luther's new Bible or listened to it being read. Its phrasing became the people's phrasing, its speech patterns their speech patterns. So universal was its appeal, and so thoroughly did it embrace the entire range of the German tongue, that it formed a linguistic rallying point for the formation of the modern German language. It helped formally restructure German literature and the German performing arts. Its impact and Luther's, in general, were so awesome that Frederick the Great later called Luther the personification of the German national spirit. Many scholars still consider him the most influential German who ever lived.”

Leading up to the 500th Anniversary of the Reformation on October 31st, I will be reflecting on key principles taught by the Reformers.  Next week we look at Luther’s Three Tracts.