The Reformation Part 12: The Institutes of the Christian Religion 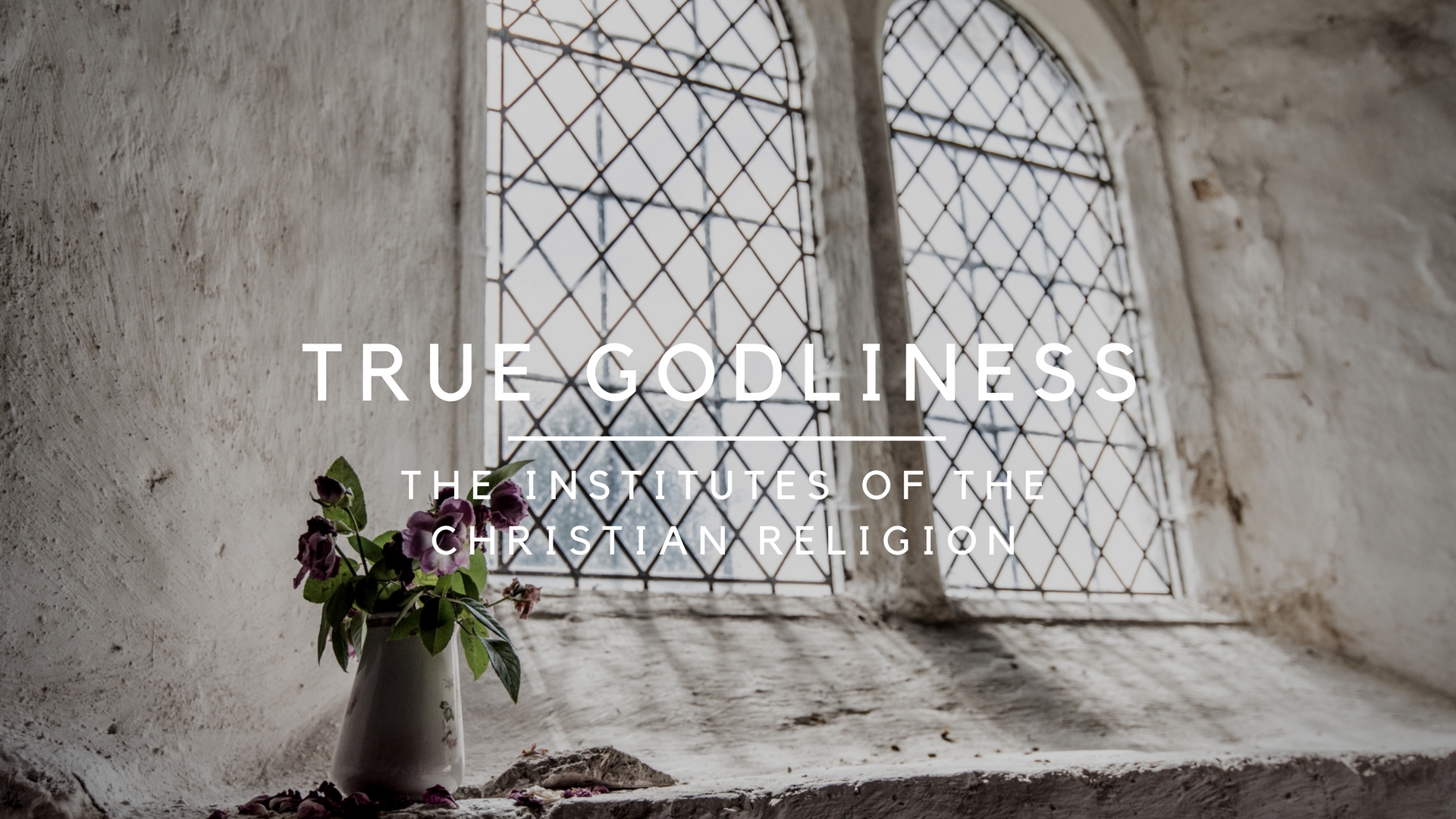 In sharp contrast to Rome, John Calvin pointed Christians back to the Scriptures as the final authority and answered the false accusations against the Reformers and their doctrine.

Calvin’s book “The Institutes of the Christian Religion” begins with a preface addressed to Francis I, King of France.  Calvin appealed to King Francis for just treatment of the Reformers and for their innocence in relation to false charges against them.  On his first purpose for writing Calvin stated, "My reasons for publishing the Institutes, were first that I might vindicate from unjust affront my brethren whose death was precious in the sight of the Lord, and next that some sorrow and anxiety should move foreign people, since the same sufferings threaten many."

Beyond the desire to defend the legal rights of the Reformers Calvin wrote to teach true Christian doctrine.  Of his Institutes he said, “My purpose was solely to transmit certain rudiments by which those who are touched with any zeal for religion might be shaped to true godliness. And I undertook this labor especially for our French countrymen, very many of whom I knew to be hungering and thirsting for Christ; but I saw very few who had been duly imbued with even a slight knowledge of him.”

Protestants today will gain tremendous spiritual insight from a read of the Institutes.  Mistakenly, many believe that the Institutes are simply an exposition of “TULIP” and/or the Doctrine of Election.  However, the fact is that Calvin does not address the doctrine of election until the end of the third of four volumes.  His passion was to see hearts set ablaze for the Knowledge of God and the Glory of God.

Leading up to the 500th Anniversary of the Reformation on October 31st, I will be reflecting on key principles taught by the Reformers.  Next week we look at The Radical Reformation.