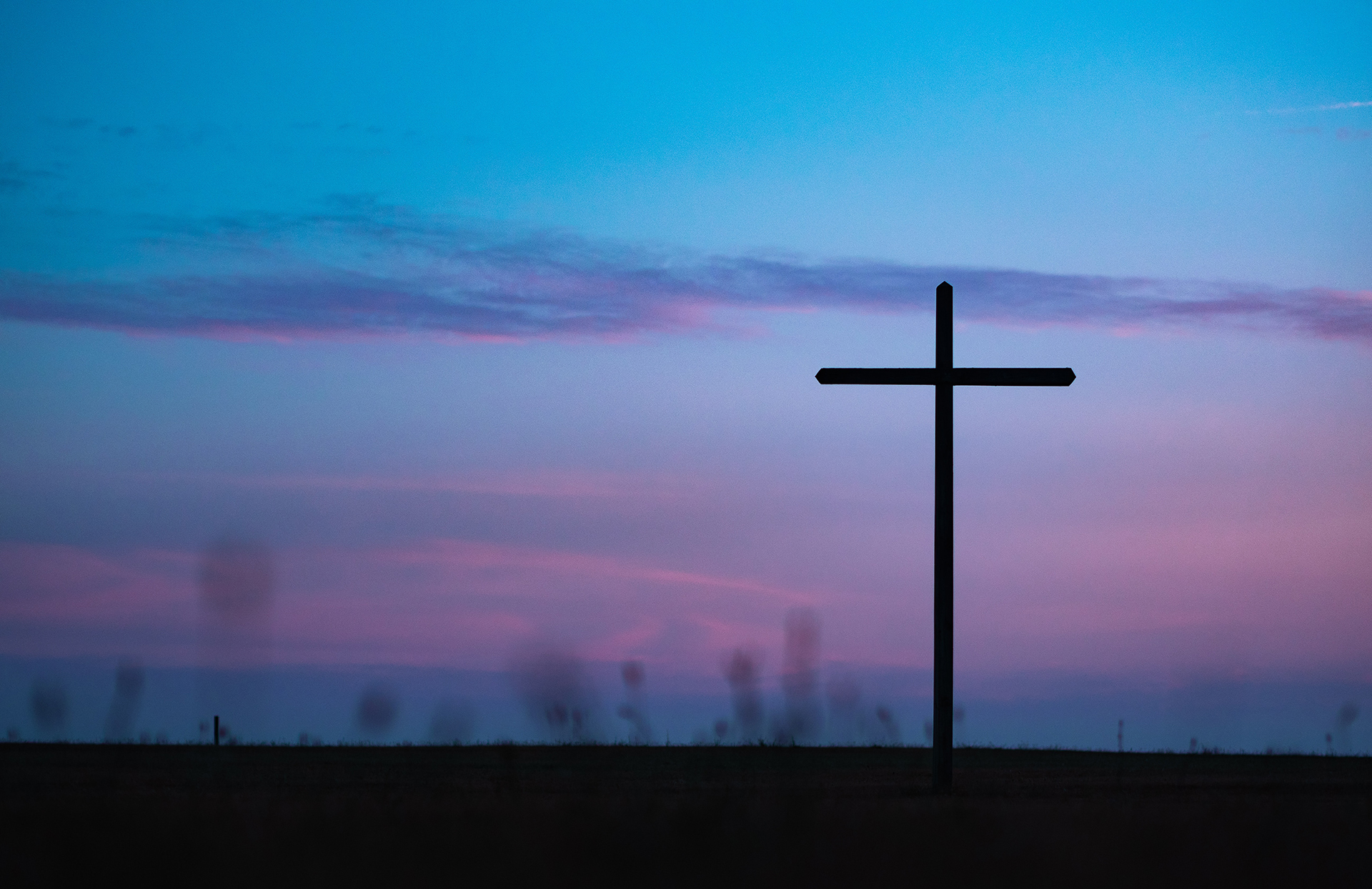 All things were created through Him and for Him. And He is before all things, and in Him all things consist. And He is the head of the body, the church, who is the beginning, the firstborn from the dead, that in all things He may have the preeminence.

Gandhi was a great admirer of Christ. He considered the life of Christ a beautiful example of the perfect man. He was deeply impressed by Christ's teaching on the Sermon on the Mount and sought to follow its message. He viewed Christ as the embodiment of sacrifice, and a great example to the world. But he would not go any further than that, and remained a Hindu throughout his life. Someone once asked him, "Mr. Gandhi, though you quote the words of the Christ often, why is it that you appear so adamantly to reject becoming his follower?" Gandhi replied, "Oh, I don't reject your Christ. I like your Christ. I don't like your Christians. Your Christians are so unlike your Christ." When Gandhi was killed in 1948, among his few material possessions and belongings were about a dozen books, including the Life and Teachings of Jesus Christ and the Gospel of John. On the wall by his side was a portrait of Jesus with these words, "He is our peace." Christ had evidently found a place within the circumference of his life but never its center. In fact, Gandhi summarized his position on Jesus when he said, "I cannot concede to Christ a solitary throne."

In his letter to the Colossians, Paul deals with this reductionist view of Christ. The church at Colossae was being infected and infiltrated by an early form of Gnosticism which taught that Jesus was only one of thousands of emanations from God. That He was a disembodied spiritual being created by God. That He was only a rung on the ladder towards God. Paul writes to confront such thinking and to establish the sufficiency and supremacy of Christ over creation and within the church. In a crash course on Christology, Paul shows that Christ was the full resemblance of God in bodily form, ranked above all of creation, the sustainer and sovereign of all created things, the head of the church, the genesis of history, and the conqueror of death (Col. 1:15-18). Christ is not penultimate, He is ultimate. He takes second place to no one or nothing. Christ must therefore be afforded the first place and a solitary throne (Col. 1:18; 3:11).

As Christians, Jesus' lordship is part of our creed, but is it part of our conduct? When it comes to our lives, is Christ in the back seat, passenger seat, or driver's seat? Jesus was never meant to be a back seat driver.