The Reformation Part 9: The Bondage of the Will 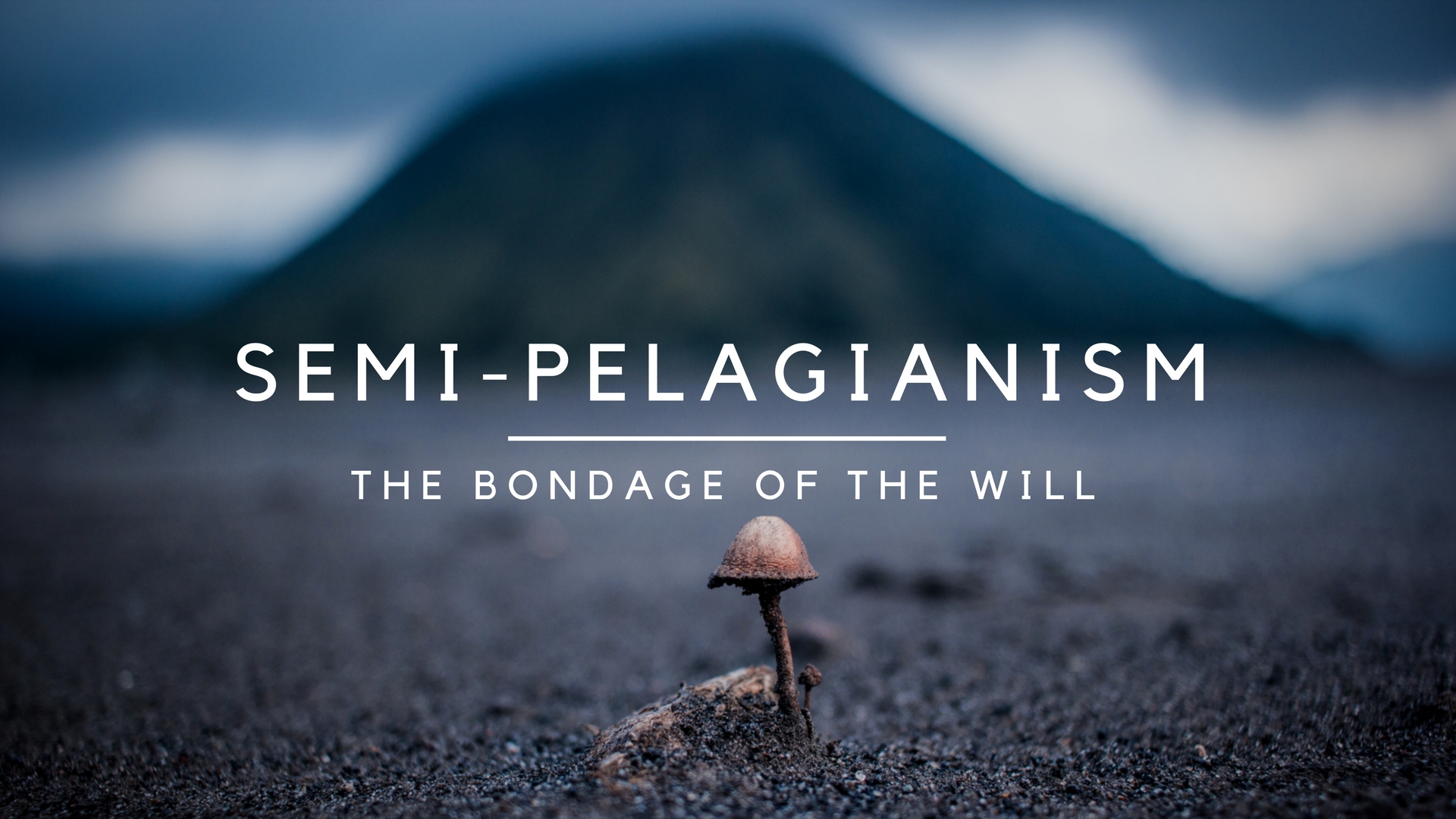 The Reformation (Part 9): The Bondage of the Will

By the time of the Reformation, the Roman Catholic Church had functionally embraced the error of Semi-Pelagianism. Pelagianism (man has no original sin) and Semi-Pelagianism (man is affected by sin but not depraved and can cooperate in their salvation by their free will) had been condemned in the Ancient Church.

Augustine (Early Church Father) had opposed Pelagius (and his heresy) and had taught instead:

Rome moved away from the teaching of Augustine and concluded that sin had only tainted man and that man through the help of the sacramental system could gain merit with God toward their own salvation. This error undermined the Biblical teachings of salvation by grace alone (God overcomes your deadness by regenerating you) and the glory of God alone (God gets the glory in salvation for resurrecting dead/unresponsive people).

In sharp contrast to Rome, the Reformers pointed Christians back to the Biblical Doctrine of Sin and the Depravity of Man. Martin Luther’ “Bondage of the Will” opposed the heresy of Semi-Pelagianism and affirmed the Biblical & Augustinian teachings. This landmark book restored a reliance on the sufficiency of God’s irresistible grace in salvation.

Leading up to the 500th Anniversary of the Reformation on October 31st, I will be reflecting on key principles taught by the Reformers.  Next week we look at more from Martin Luther.

Thank GOD for his GRACE. PERIOD!