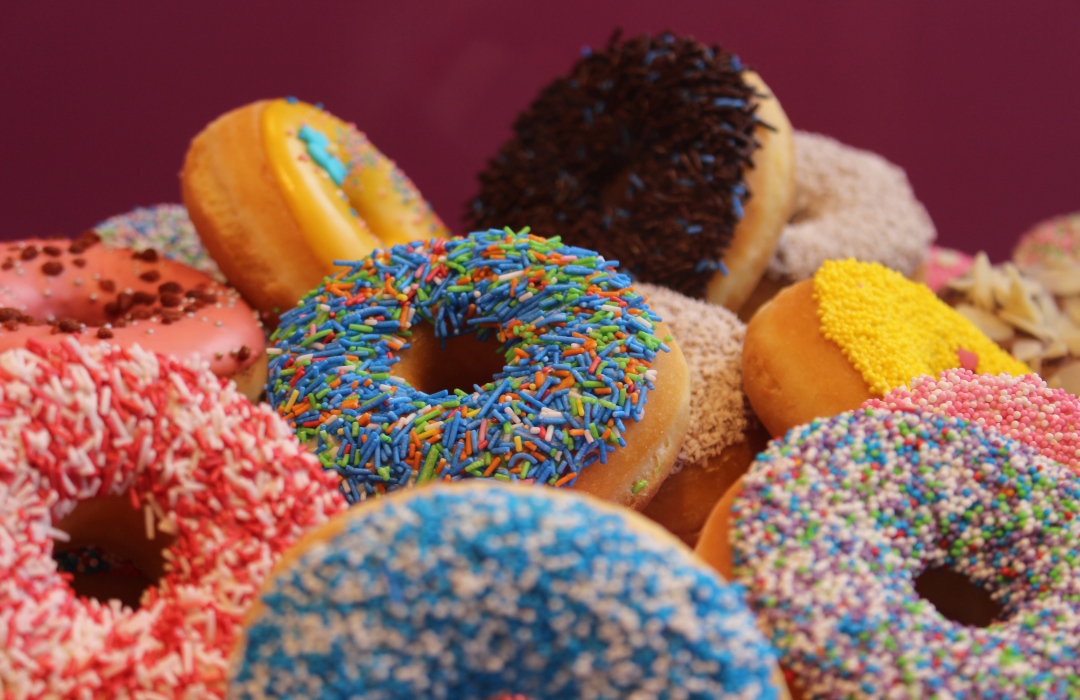 The story is told of man with a bulging waistline who decided to do something about his weight. Engaging the fight with the flab, he decided to change his route to work so that he would not pass his favorite doughnut shop. He was so committed to this fight to lose weight that he told his coworkers of his stand against the lure of doughnuts. But not long after sharing this in the office, he arrived at work one morning with a big box of doughnuts. When his surprised coworkers asked what was going on, he said, "These are no ordinary doughnuts. They're from the Lord." "What in the world are you talking about?" they asked. The man replied, "It's quite simple. Today on my way into the office I accidentally drove by my favorite doughnut shop and saw all those glazed and sprinkle topped doughnuts calling my name from the window. I knew I had to pray for deliverance and strength, so I said, ‘Lord, if you want me to have one of these delicious doughnuts, You are going to have to give me a parking space right in front of the doughnut shop. If this happens I know that you want me to have some doughnuts.' And sure enough, after eight trips around the block, there was a parking place right in front of the doughnut shop!"

Although funny, this story does point to the serious matter of not being serious about temptation. In our struggle against the rulers of the darkness, we tend to fight with kid's gloves. Our resolve to do right and fight wrong often has the consistency of Jell-O. Instead of taking cover, instead of finding God's way of escape, we put ourselves knowingly and wantonly in the line of fire (1 Cor. 10:13; Prov. 7:6-27). Like Samson who foolishly fell asleep in the lap of Delilah, we often expose ourselves to unnecessary spiritual danger (Judges 16:18-20). This is what I would call the temptation within temptation, and that temptation is to test God. Jesus taught us in His own temptation of this temptation to test God (Matt. 4:5-7). In refusing to leap off the pinnacle of the Temple in Jerusalem, Jesus recognized not only that Satan was twisting the Scripture from Psalm 91:11-12, but, also, that God is not committed to saving us from foolish actions. We test God when we are not sincere in our attempts to obey His Word. We test God when we knowingly put ourselves in harm's way, and expect God to rescue us.

Listen! We cannot pray to God to deliver us from evil while at the same time leading ourselves into temptation (Matt 6:13). We cannot be claiming the promises of God while acting disobediently (Deut. 6:16-17). Placing oneself in the way of sin is a matter tempting God, and delighting Satan. God comes to those who flee from sin into His arms (Gen. 39:12, 21, 23; 1 Cor. 6:18; 1 Tim. 6:11)! Those who would not sin and test God must not sit at the door of temptation!