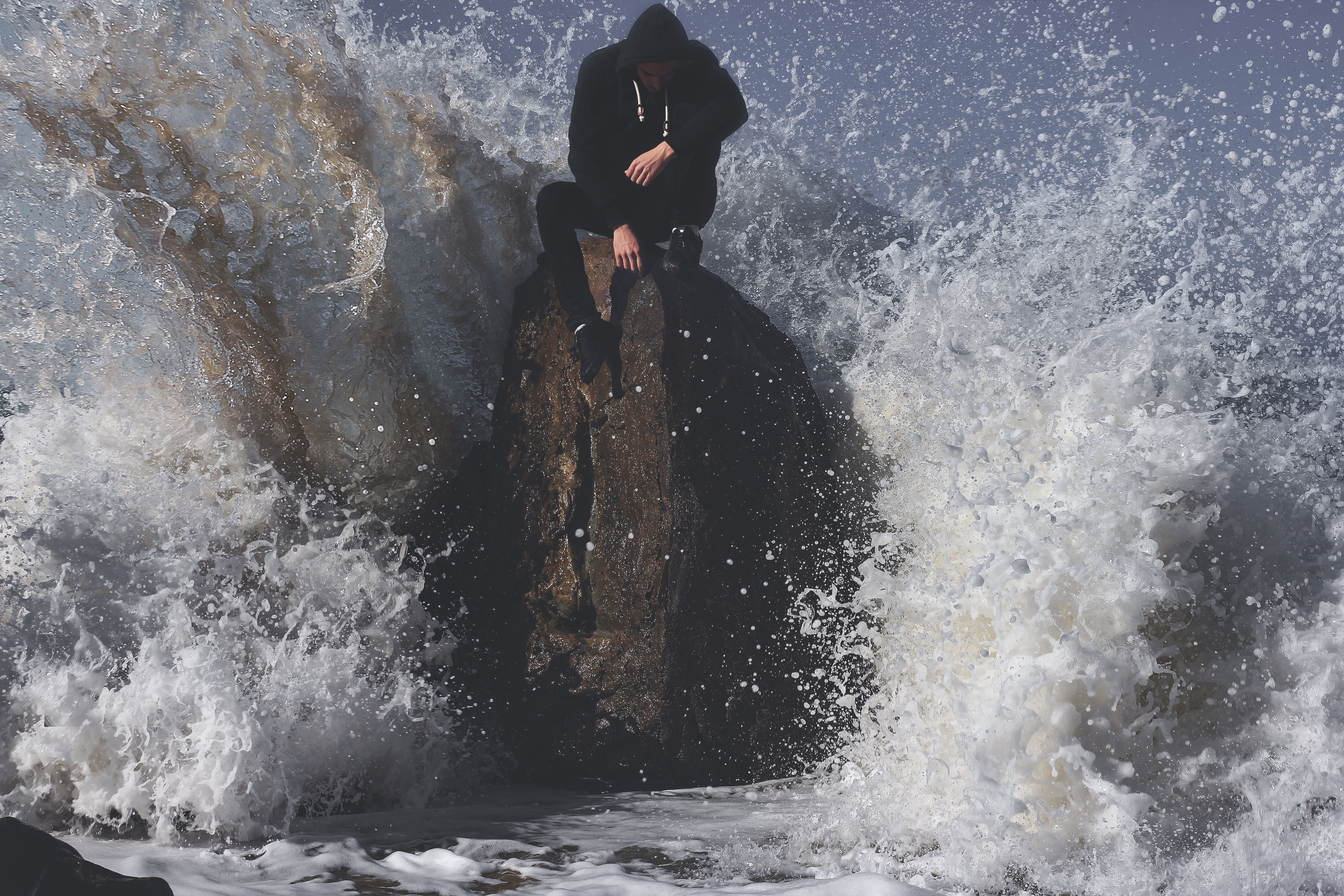 Before entering the ministry, I spent some six years as a reserve police officer in the Royal Ulster Constabulary. At the time, Northern Ireland was dealing with the insurgency of the IRA terrorist organization which was trying to force the British out of Northern Ireland against the will of the majority of its people. As a police officer, I was a target for assassination. The danger was constant and real. In fact we were more likely to be killed off duty than on duty. We had to be vigilant round the clock. To reinforce that reality, I remember how we were shown a DVD during a weekend training exercise entitled "You Could Be Next." The film cataloged a number of murders of police officers in Northern Ireland; how they happened, what weapons and tactics were used, and how they might have been prevented. It was rather disturbing to think you could be next, but it was a necessary reminder of the danger we were in.

As Christians, I think we need to be reminded that we go around with a target on our backs, and that our adversary, the devil, along with his terrorizing fiends may be singling us out for assassination (1 Peter 5:8-9). Satan has a ravenous appetite when it comes to the neutralizing of a Christian's effectiveness. Jesus had to warn Peter that Satan had targeted him for assassination (Luke 22:31-34). The fact is that this world is a dangerous place for the righteous soul (1 John 5:19). We are living behind enemy lines, and therefore we need to be on our guard against attack. How?

Tozer once said that this world was not a playground but a battleground, and he was right. Christians therefore must be awake and alert to the fact that they are constantly in the crosshairs of the enemy and are being targeted. You could be next!