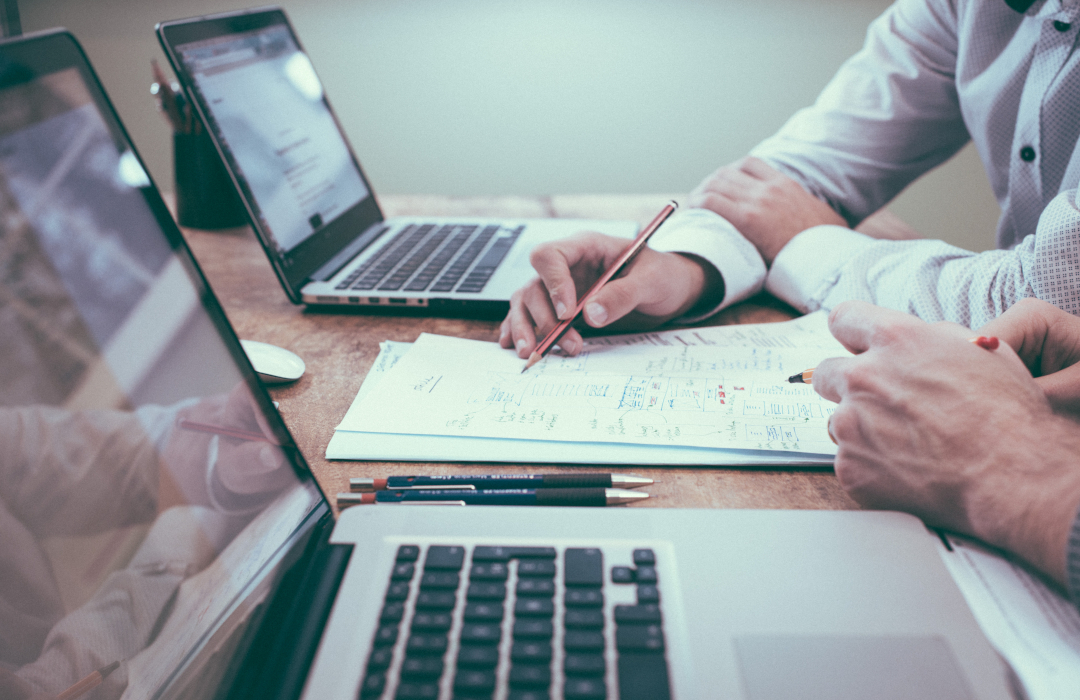 But concerning brotherly love you have no need that I should write to you, for you yourselves are taught by God to love one another; and indeed you do so toward all the brethren, that you increase more and more; that you also aspire to lead a quiet life, to mind your own business, and to work with your own hands, as we commanded you, that you may walk properly toward those who are outside, and that you may lack nothing.
1 Thessalonians 4:9-12

In the movie The Taking of Pelham 123, a New York City subway dispatcher, Walter Barger (Denzel Washington), is called upon by the police and FBI to draw from his extensive knowledge of the subway system in order to help outsmart a dangerous criminal mastermind who has hijacked a subway train, and is asking for a large ransom. Led by cunning master thief, Ryder (John Travolta), the gunmen will begin executing everyone aboard should the authorities fail to deliver ten million dollars in the space of just one hour. With the tension in the tunnels rising, Walter races to save the hostages before the shootings start. During one part of the movie as he boards a police helicopter to go down to the subway, Walter calls his wife to inform her of his dramatic role in this unfolding drama. She had been oblivious to the day's news, but as she listens she says this to the movie's emerging hero, "You do what you have got to do, but we need milk. On your way home you buy and bring a gallon." As I watched this enthralling action movie, I was struck by this subtle message in the midst of all the drama. Maybe the real heroes in life are those who live outside the spotlight, who never make the headlines, but who bring the milk home; Men and women who quietly, yet faithfully, take care of the business of life, family, and caring for one's neighbor.

In First Thessalonians, the apostle Paul calls for such heroics (1 Thess. 4:9-12). In a letter that references the impending drama of Christ's return in every chapter, Paul urges these Christians to aspire to live a quiet life, one marked by industry and integrity (1 Thess. 4:11-12). He wants to remind them that living in the light of eternity still involves bringing the milk home. It seems that prophetic hysteria had led some in the church to fall down on their daily and domestic responsibilities. Wrapped up in God's plan for the ages they had no time for the mundane. Some may have quit their jobs, and were going about their neighborhood being a bible-thumping nuisance. But their fervency and radicalism didn't impress Paul. He sees such people as a burden to the church, and an irritant to the world (1 Thess. 4:12). Paul's remedial advice to them was to pipe down, and get back to the business of raising their families, leaving a legacy of hard and honest work, loving their neighbors, and backing up their gospel witness with a life of integrity within the community. They should make it their ambition to have no ambition other than to do these things.

The big takeaway from this text is that a love for eschatology or evangelism should never make us disinclined to take care of the business of daily life. Jesus sanctified the ordinary for thirty years of his life (Luke 2:52). The church pastor must first take care of business at home (1 Tim. 3:4-5). Biblical heroism involves bringing the milk home.