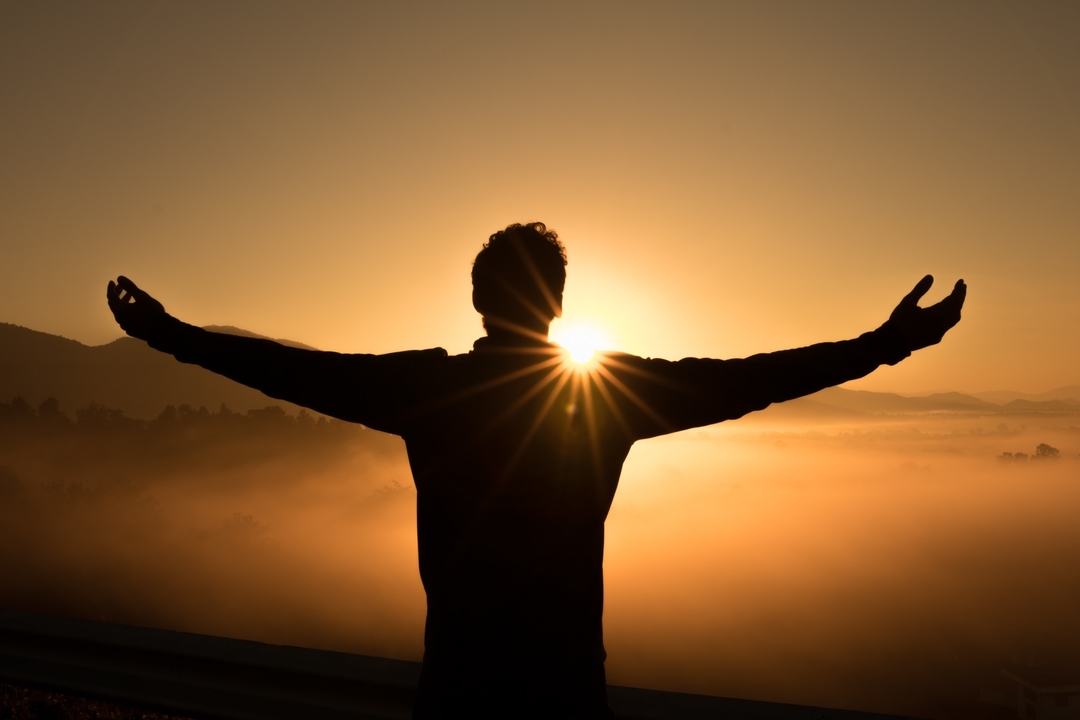 In The Trouble with Jesus, Dr. Stowell's Gold medallion winning book, he wrote about an incident while serving as president of Moody Bible Institute in the days following the 9/11 terrorist attacks on America. Joe Stowell was among a large group of civic and religious leaders at a prayer breakfast in Chicago during which the main speaker attacked the claim that Jesus was the only way to heaven. He argued the "Jesus only" tradition was divisive, and should be replaced by a new perspective in which all beliefs are equal. The men and women present gave the speaker a loud and hearty standing ovation. At that moment thoughts raced through Joe Stowell's mind: "For the first time in my life I was being asked to deny Jesus. By joining in the standing ovation, I would affirm the speaker's premise that it was best to give up tradition that divided us. It was clear. The only way I could stand was to turn my back on Jesus . . . . At that breakfast I made a decision to stick up for Jesus whenever and wherever . . . regardless. Though I knew that decision might come at a cost, I was ready to take it on." At the risk of looking like he was part of the problem, Stowell stood up for Christ sitting down.

It was a similar passion that drove the prophet Elijah to demand of King Ahab a gathering of the clans of Israel, and the devotees of the false gods, Baal and Asherah, on Mount Carmel (1 Kings 18:19-20). It was a time of religious pluralism and theological syncretism in Israel in which the worship of God was corrupted by a corresponding devotion to Baal (1 Kings 16:29-34). For Elijah, it was time to take sides. Israel's monotheism demanded a choice. There was to be no more dithering and no more dancing (1 Kings 18:21). God had gloriously and graciously acted within history in such a way that Israel should have been decidedly monotheistic and exclusive in their worship of Yahweh. No longer would God suffer their attempts at the spiritual splits with one foot each in two opposite worldviews, two different understands of life, and two irreconcilable views on salvation. It was time to stand and be counted (1 Kings 18:20-40).

Ours is a society that celebrates diversity and embraces ambiguity. It increasingly values all viewpoints and thinks it arrogant to question someone else's beliefs. The problem with that, is as Christians we believe that God did something unique in Christ upon which the salvation of the world depends (John 14:6; Acts 4:12; 1 Tim. 2:5). God acted distinctly and decidedly within history in the person and work of Christ. Consequently, it is a Christian duty to be intolerant of everything which ignores, denies or opposes that reality. There is no middle ground. It is time to stand up and be counted. We must reject the pagan and generic spirituality of our day. We must not be ashamed of the gospel (Rom. 1:16). Christianity is a set menu in a cafeteria culture.