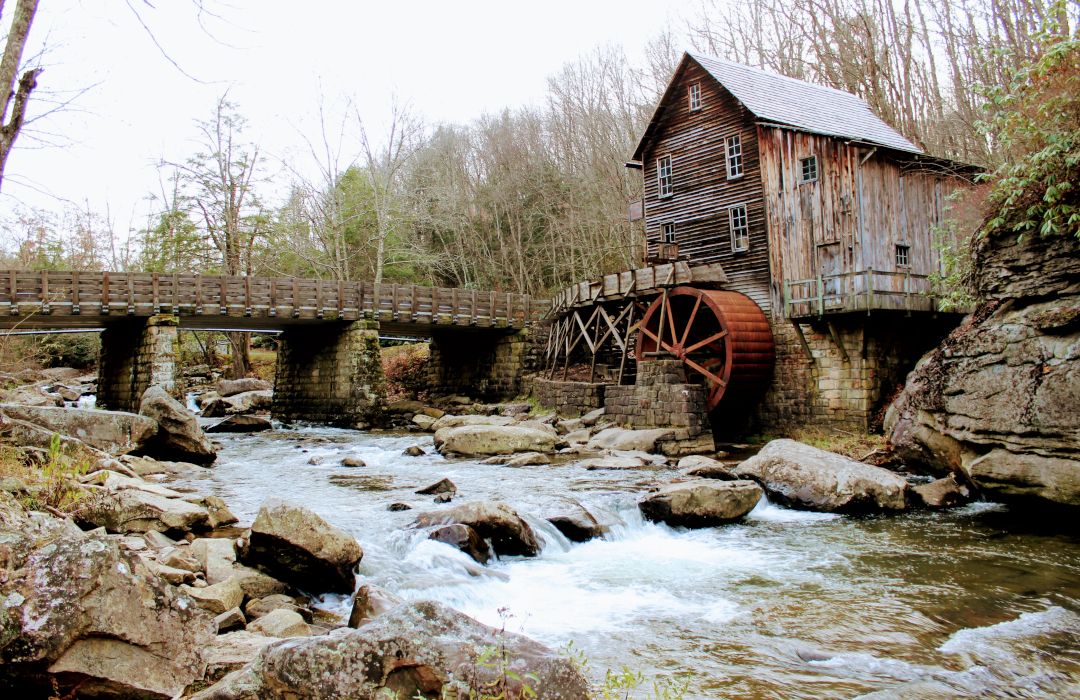 Then Sanballat sent his servant to me as before, the fifth time, with an open letter in his hand. In it was written: It is reported among the nations, and Geshem says, that you and the Jews plan to rebel; therefore, according to these rumors, you are rebuilding the wall, that you may be their king. And you have also appointed prophets to proclaim concerning you at Jerusalem, saying, "There is a king in Judah!" Now these matters will be reported to the king. So come, therefore, and let us consult together. Then I sent to him, saying, "No such things as you say are being done, but you invent them in your own heart." For they all were trying to make us afraid, saying, "Their hands will be weakened in the work, and it will not be done." Now therefore, O God, strengthen my hands.
Nehemiah 6:5-9

A judge was campaigning for reelection. He had a reputation for integrity, and his life was marked by charity within the community. Yet his opponent sought to drag his reputation through the mud in a vicious campaign against him. His adversary worked overtime in the rumor mill. As this was unfolding someone on his team approached the judge, asking, "Do you know what your opponent is saying about you? Do you know that he is slandering you? How are you going to handle it? What are you going to do about it?" The judge looked at the man and calmly replied, "Well, when I was a boy, I had a dog. And every time there was a full moon that hound dog would yelp and bark at the bright face of the moon. That old dog kept us up all night howling at the moon. And the funny thing was as the dog barked at the moon the moon kept right on shining. So in answer to your question, I don't intend to do anything, but keep right on shining. I will ignore my opponent's rumors and criticism, and just keep right on shining. Quietly, calmly, beautifully!"

There is a lot of wisdom in the judge's response to the rumors that were being spread about him. He ignored them knowing they had no merit, and he let the integrity of his life speak for him. In the Bible we see Nehemiah following a similar pattern (Neh. 6:5-9). In an attempt to halt the work of Nehemiah in rebuilding Jerusalem his enemies cranked up the rumor mill, and in an open letter charged him with sedition. They sought to slander him by implying that he was using the king's kindness as a cover to start a messianic movement that would crown him king (Neh. 6:5-8). Nehemiah's enemies were playing political hardball. What did Nehemiah do in the face of this dirty tricks campaign? He did nothing! He didn't sit down with a poisoned pen, and write an angry refutation. He didn't become defensive or bitter. He just kept on keeping on. He told his opponents they were making this stuff up, and then he asked God to give him the strength to stay the course (Neh. 6:8-9). Quietly, calmly, and beautifully Nehemiah simply denies the charge, and continues to work. By implication he is saying that he will allow the integrity of his life to do the talking! He also realized, as a wise man once put it, "You can fight a skunk its just not worth it, for even when you win you lose."

In life we will have our detractors. Just ask Jesus (Matt. 11:19; 12:24)! No one escapes criticism or critics. The solution is not a food fight or a mud-slinging match, but a life marked by an unimpeachable character. When people speak ill of us we must live in such a way that no one will believe them (1 Peter 2:12, 15; 1 Thess. 2:5, 10). A life marked by integrity throws a wrench in the machinery of the rumor mill. If we take care of our character we can trust God to take care of our reputation.