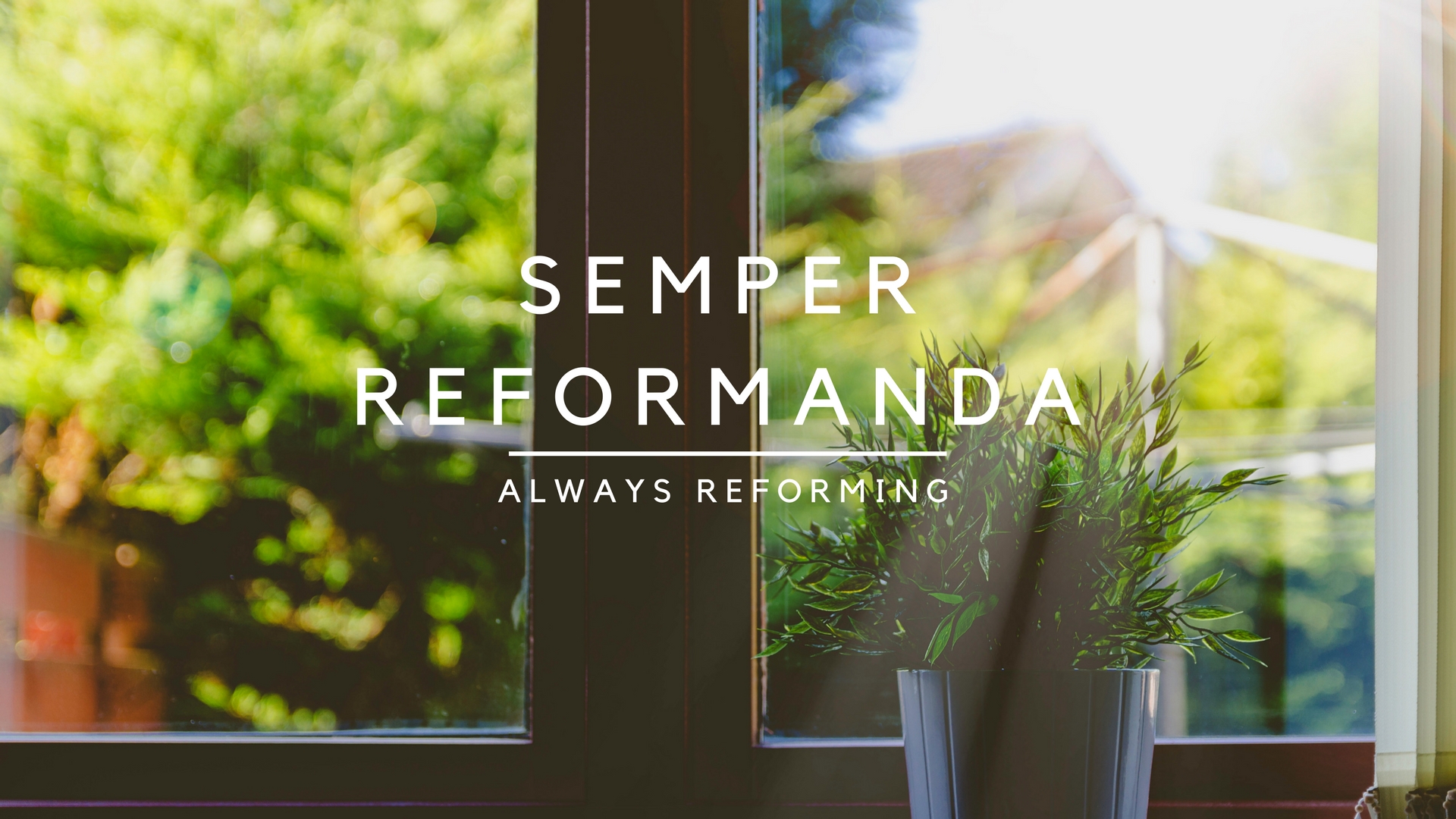 By the time of the Reformation, the Roman Catholic Church claimed to be,“always the same” (semper eadem). Rome hoped to shield itself from a growing investigation into, and criticism of its doctrine and practices by presenting an image of unchanging adherence to the New Testament and to the earliest church.

Is Rome “Always the Same”?

Ironically, Rome attempts to support its claim of unchanged adherence to Scripture through the invention of two new doctrines, (1) Apostolic Succession (The Pope is in an unbroken chain of leaders of the church beginning with the apostle Peter) and (2) The Universal Consent of the Fathers (That the doctrines held by Rome have always been universally held from the most ancient church).

Is it true?  No! Rome has added numerous unbiblical doctrines since the time of the Apostles:

593 AD The Doctrine Of Purgatory Popularized From The Apocrypha

607 AD Boniface III Is The First Person To Take The Title Of "Universal Bishop”.

1215 AD Mass A Sacrifice Of Christ

1545 AD Man-Made Tradition Of Church Made Equal To Bible

1870 AD Infallibility Of The Pope

1950 AD Assumption Of The Body Of The Virgin Mary Into Heaven Shortly After Her Death.

In sharp contrast to Rome, the Reformers pointed Christians back to the Bible as the only unchanging standard for doctrine and practice. After the Reformation, the Latin phrase, “Semper Reformanda” (Always Reforming) was used to remind Christians that God is always reforming His Church.  The phrase “always reforming” is taken from the larger phrase, “the church is reformed and always being reformed according to the Word of God”.  So, the reformation of the church is not the invention of new doctrines but rather a return to the standard of Scripture in belief and behavior.

Leading up to the 500th Anniversary of the Reformation on October 31st, I will be reflecting on key principles taught by the Reformers. Next week we look at the phrase Solum Evangelium.