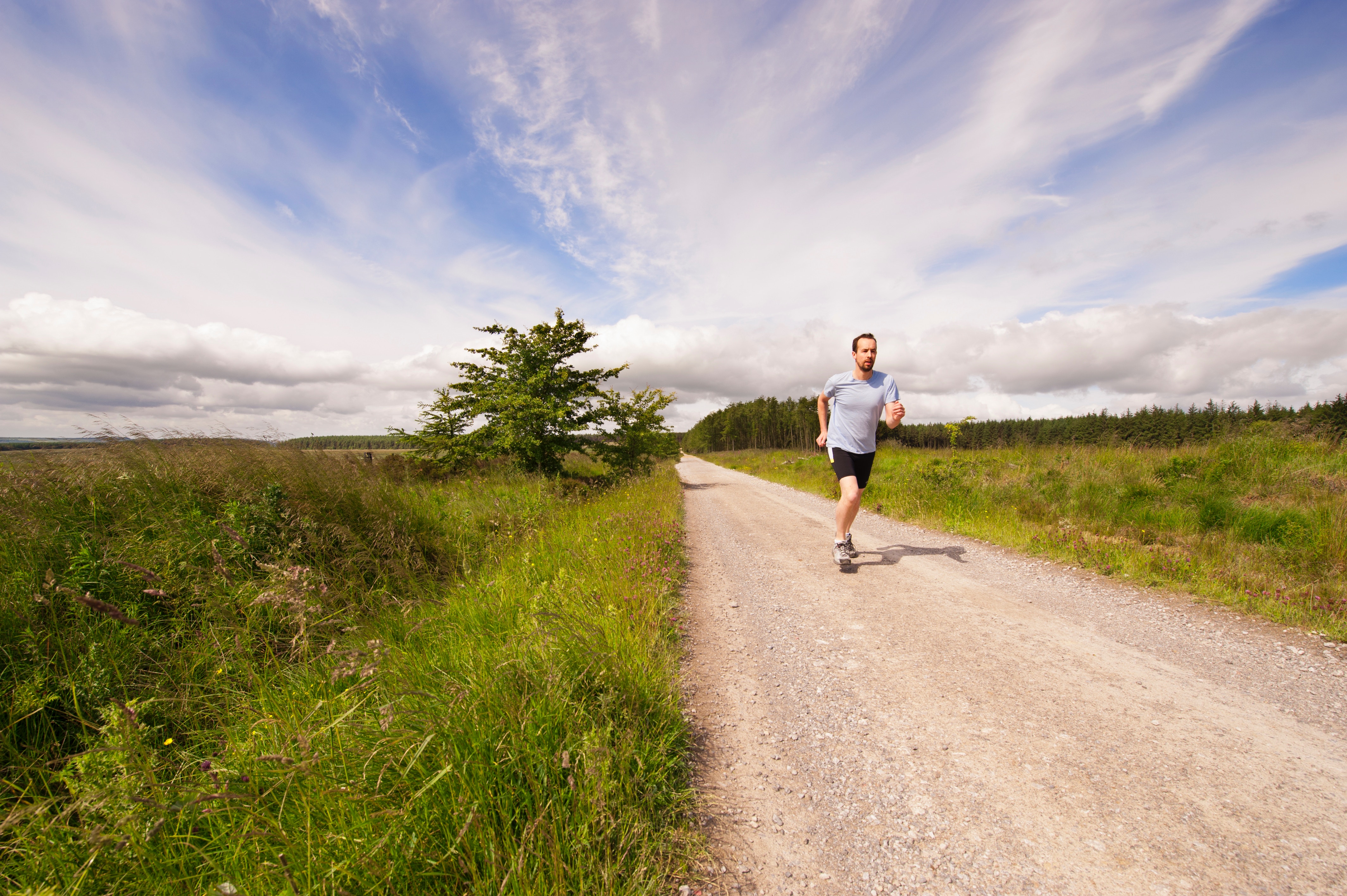 There are times in life when things can get so bad that running away seems like the best and only solution. That is why each and every day people quit their jobs, file for divorce, leave the ministry, or drop out of school. They have run out of steam and so they run. They envy the very birds that are flying overhead and wish that they too could migrate to another place, much warmer and sunnier.

In Psalm 55, we find King David envying the birds above his head. His life situation is so painful that he wishes he had the wings of a dove that he might fly away and find some peace and quiet (Psalm 55:6-8; cp. Jer. 9:2-6). Psalm 55 chronicles a bewildering and bitter episode in King David's life when his friends had become his enemies. The fact was that David had been stabbed in the back by someone who had pretended to be on his side (Psalm 55:13-14, 20-21). This friend was now the leader of the opposition. The setting is unknown, but it may relate to his son Absalom's rebellion (2 Sam. 18-19) or his friends Ahithophel's conspiracy (2 Sam. 15:31, 34).

The key to handling this situation for David was not found in running away from the problem, but running to the Lord with the problem (Psalm 55:22). It was an escape of sorts, but it was an escape into the presence of God where sustaining grace was to be found. It is in the Lord's presence by means of worship and prayer that we exchange the wings of a dove for the wings of an eagle (Psalm 55:6; Isa. 40:31). A dove will fly ahead of the storm, but an eagle will fly above the storm.

David found there is an alternative to running from life, and it is the strengthening presence of God enabling us to stand up to life. There is sustaining grace. The Lord did not promise to save us from the burdens of life, but to sustain us in them. The Lord didn't save the three Hebrew children from the fiery furnace; He saved them in the fiery furnace. Jesus prayed in the garden of Gethsemane that the bitter cup of the cross might pass from Him. It did not, but God sustained Christ in the garden, on the cross, and brought him through the valley of the shadow of death victoriously.

In the summer of 1940, 338,000 British and allied troops were rescued from the beaches of Dunkirk in France in what can only be described as a miracle of deliverance. Churchill, however, sought to temper the euphoric mood of the British people with these words: "Wars are not won by evacuations". It must be added, neither is life. Therefore don't be praying for tasks equal to your strength, pray for grace equal to your tasks. We don't have to run in fear when we walk with God in faith (Isa. 43:2).