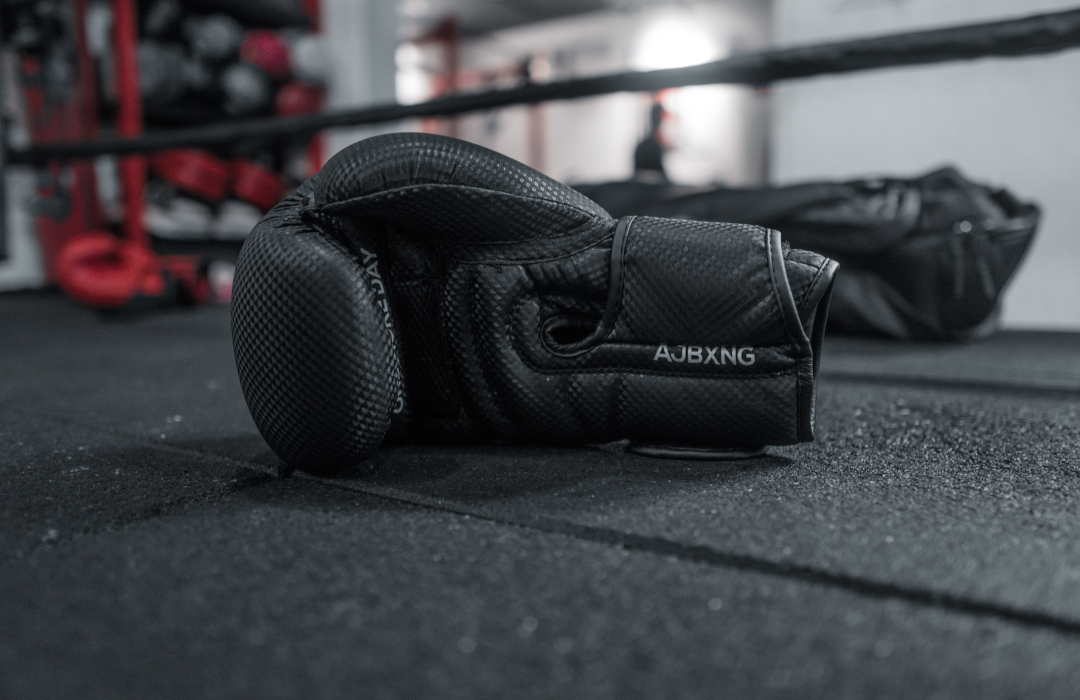 Therefore, as the elect of God, holy and beloved, put on tender mercies, kindness, humility, meekness, longsuffering; bearing with one another, and forgiving one another, if anyone has a complaint against another; even as Christ forgave you, so you also must do. But above all these things put on love, which is the bond of perfection.
(Colossians 3:12-14)

President Theodore Roosevelt used to have a pet dog that was always getting into fights and being beaten by other dogs. A reporter once asked the president about that. The reporter stated, "Your dog is not much of a fighter is he, Mr. President?" Roosevelt replied, "That is not true, he is a wonderful fighter! He is just a poor judge of dogs."

If there is a lesson to be learned from this story, it is the necessity of learning to pick your fights. To become a better judge of the things we want to fuss and fight over. Life provides us ample opportunity to be offended, and many reasons to come out of our corner fighting. But wisdom would remind us that some things, and some people are better left alone. Not every issue in life needs to become a Supreme Court or Grand Jury case. Not every fight is worthy or worth it. As the old saying goes, "Anybody can whip a skunk; it is just not worth it." We must fight the temptation to go through life in the objective case, picking the wrong fights, and getting heated over the wrong issues. The fact is that some things are a matter of forbearance, and some a matter of forgiveness.

That is a life lesson that Paul teaches us in his letter to the Colossians (Col. 3:12-14). It is clear from this text that not all offenses require forgiveness. Paul says, "Bearing with one another, and forgiving one another, if anyone has a complaint against another; even as Christ forgave you, so you must also do" (Col. 3:13). Some things are a forbearance issue. Things like personality differences, irritating mannerisms, immature blunders, and poor but well-intended decisions. Other things are forgiveness issues. The word "complaint" employed by Paul carries the idea of something worthy of blame. Something morally objectionable, something that violates some universal sense of justice! Something bad enough to require forgiveness!

Some things are a matter of forbearance, not forgiveness. Some things and people are better lived with, than confronted. We must not go through life majoring on the minors. Our Lord warned us about the danger of getting things out of proportion by staring at gnats, while at the same time swallowing camels (Matt. 23:23-24). We need to learn to judicially hold our fire, and pick our fights. We need to reserve forgiveness for those things that truly matter. The use and application of forgiveness is not unlike the use of an antibiotic. We don't use antibiotics to cure the common cold or deal with every germ that comes our way. Overuse would be to misuse. It is the same with forgiveness. Most of the germs that infect our relationships don't need anything as strong as forgiveness. They simply need to be overlooked, and ignored (Prov. 19:11). Life is too short to have a very long list of things that are going to truly upset you.