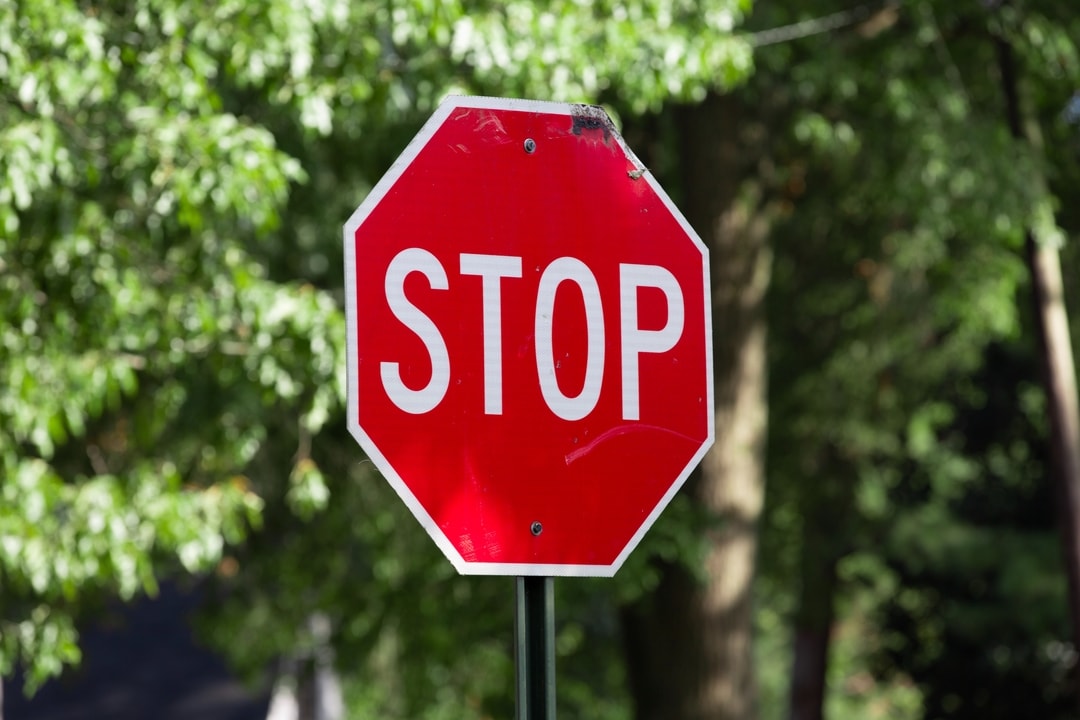 Some years ago I attended a Pastor's Conference at Cedarville University in Ohio and heard Mark Bailey, President of Dallas Seminary, tell the following story. On a particular day, a successful executive was speeding down a street in his fancy new Jag watching for children that might dart out in front of him. He thought he saw something but as he passed a brick smashed into the side of his car. He slammed on the brakes, and jumped out of the vehicle to find the culprit. He caught the kid and slammed him up against a wall. The boy profusely apologized, but explained he did it out of desperation. In a state of tears, he explained that his handicapped brother was too big for him to lift and had fallen out of his wheelchair, and was lying between some parked cars. He had tried to stop other motorists but nobody stopped. Therefore, he resorted to desperate measures. The man, now trying to swallow a rapidly swelling lump in his throat, helped the young boy get his brother back in the wheelchair. He tended to his bruises and cuts with his handkerchief. The boy thanked him and he drove off. According to Mark Bailey, the executive never did fix that dent in the door of his new jag. He kept the dent as a constant reminder not to go through life so fast that somebody has to throw a brick to get your attention.

One of the great dangers is to go through life with our head down and our heart closed. Lost in ourselves and captured by self-interest, we become blind to the needs that are all around us. Given that fact, that is what is so refreshing about the story of Nehemiah. Although removed by many miles through exile in Babylon, Nehemiah takes a deep interest in the welfare of the people of God back in Jerusalem (Neh. 1:1-3). The verb "ask" in verse two means to "inquire, to consult." Nehemiah took more than a cursory interest in the state of playback in Judah. He wanted to know what was going on. Coming to realize that Jerusalem, the dwelling place of God's name, was an international joke, Nehemiah wept for days (Neh. 1:4). He then chooses not to ignore what he now knows about the predicament of the people of God which leads him to pray how he might help the situation and turn back this disgrace (Neh. 1:5-11). Nehemiah cultivated an enlarged heart that bled for others, not a constricted one bound on all sides by self-interest. Nehemiah was willing to be burdened by other people's burdens (Gal. 6:2).

Nehemiah took an interest in others and so must we. Have you inquired lately on the welfare of the shut-in or elderly person on your street? Have you inquired recently about the family you haven't seen at church for a month? Have you taken time in recent days to find out the needs of missionaries your church supports across the world? Let's not go through life so fast that somebody has to throw a brick to gain our attention!