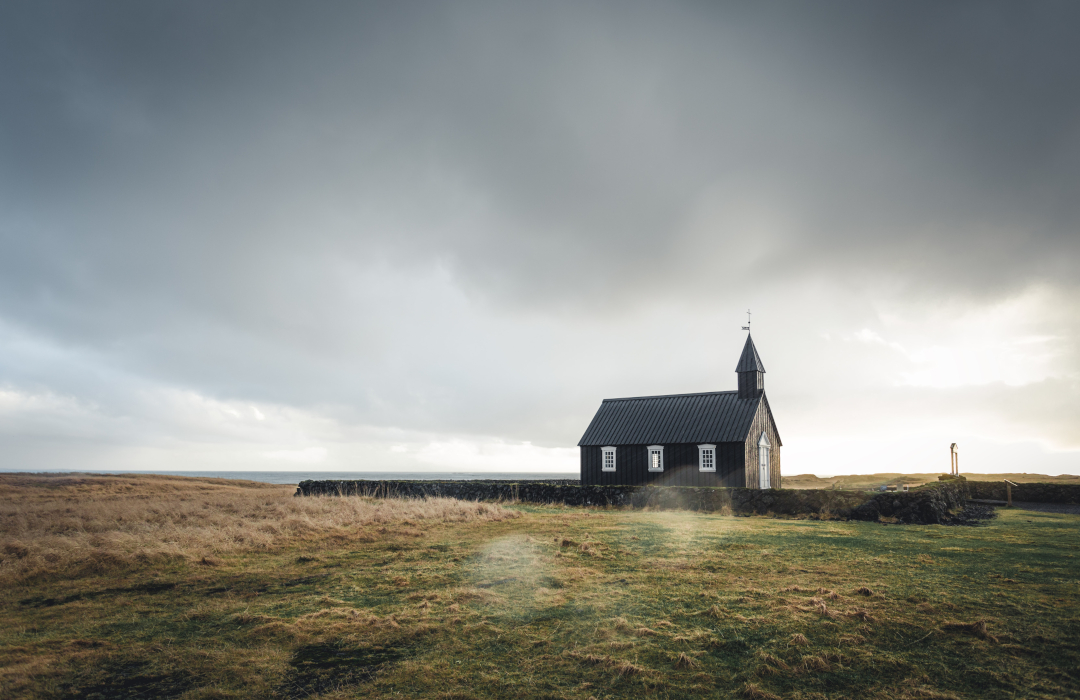 Revelation 2:5
Remember therefore from where you have fallen; repent and do the first works, or else I will come to you quickly and remove your lampstand from its place—unless you repent.

In January of 1967, three American heroes, Gus Grissom, Ed White, and Roger Chaffee, perished in the first great tragedy to hit the infant American space program. The crew of Apollo 1 was busy conducting preflight tests when an electrical spark triggered a flash fire in the oxygen rich environment of the space capsule. There was no escape for the three men as the door to the capsule was sealed by a complex series of interlocking latches that took ninety long seconds to open in ideal circumstances. In retrospect the tragedy seemed preventable, and so the Congress called for hearings on the matter. Colonel Frank Borman, himself an astronaut, took the stand to testify and said, "It was a lack of imagination." In those words, Borman was pointing to the fact that the NASA engineers focused too much on the threats to the astronauts from the outside. Threats such as the fires of reentry, and the cold of outer space! But they had stopped short of asking, "What if a fire breaks out in the oxygen-saturated space capsule before takeoff?" For them the real threats were outside, and not inside.

The mistake made by the NASA engineers is a mistake that can be repeated in businesses, homes, and churches all across America. It is a failure to appreciate the threats that lie close at hand. Disaster can result from a self-inflicted wound, as much as anything. We can be our own worst enemy. Our own sins, stupidity, and slackness can ruin businesses, destroy families, and immobilize churches. It is interesting to note in Jesus letter to the church at Ephesus that He sees their greatest threat as lying inside, not outside (Rev. 2:4-5). While they were ministering in a hostile environment it was not the hatred of the world that posed the greatest danger, but their lack of love for Christ. It was their cold attachment to Christ that threatened their vitality and future. According to Jesus, unless they repented, God's judgment would bring an end to the church at Ephesus, in the removal of their lampstand (Rev. 2:5). Sin within the church, not wickedness within the society was the real threat.

The church in America today is fixated on what is happening outside, and the threats posed by a culture increasingly marked by neo-paganism and post-modernism. But Jesus would remind us that we can imperil ourselves by neglecting the inside threats of formalism (Rev. 2:4), false doctrine (Rev 2:14), sexual immorality (Rev. 2:20), spiritual pretense (Rev. 3:1), and nominalism (Rev. 3:15-16). We have seen the enemy and he is us! The church needs to call itself to repentance (Rev. 2:5, 16, 21, 3:3, 19). The church's future lies not in reforming society but in reforming itself. Let judgment begin in the house of God (1 Peter 4:17)!

It is only a repentant church that can survive, and win an unrepentant world.