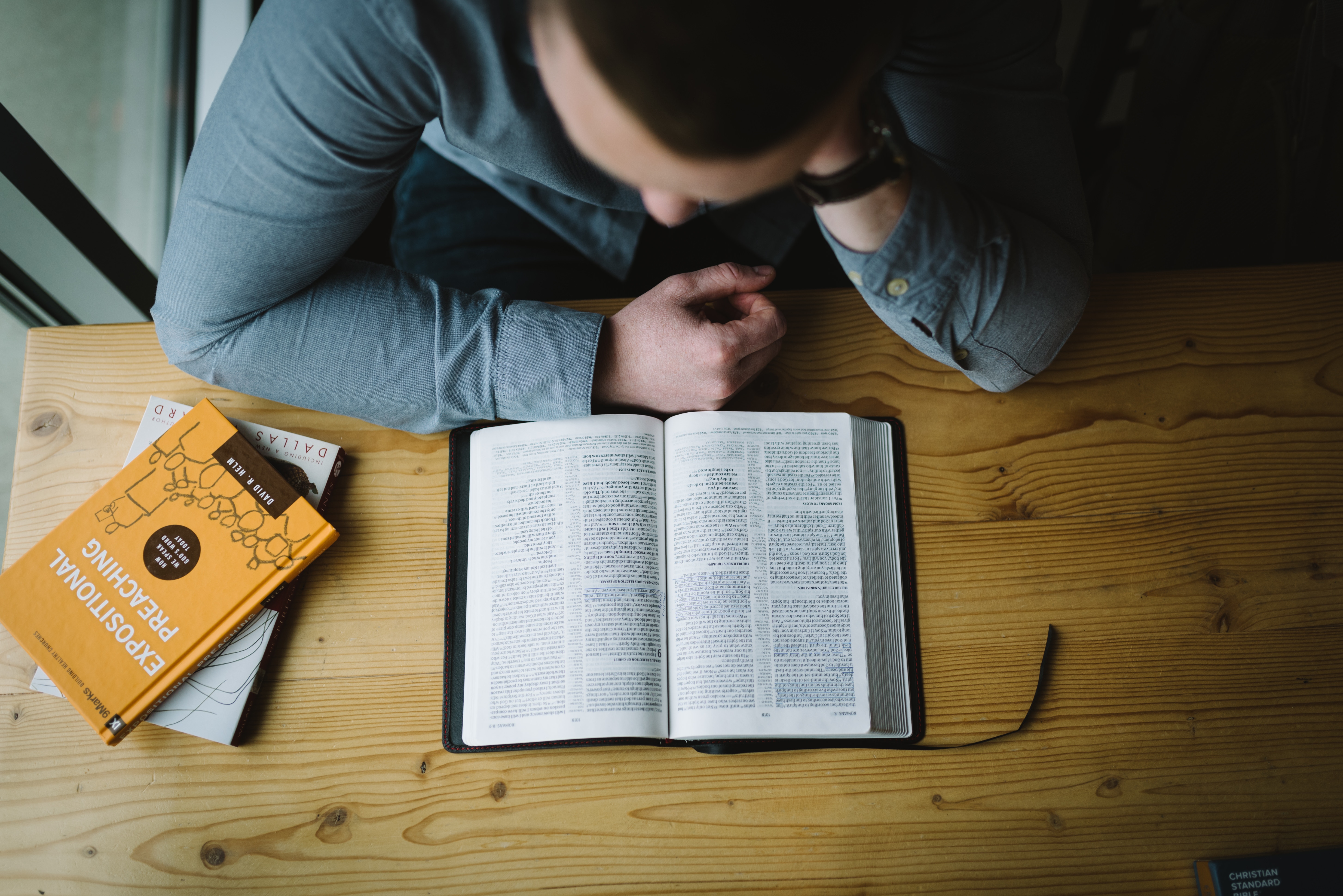 Nevertheless I have this against you, that you have left your first love.
Revelation 2:4

When I was at the Master's Seminary training for the ministry one of our professor's, Jim Rosscup, who taught Bible Exposition, told us one day of his freshman year at Dallas Seminary when beginning his theological training. He told us of feeling intimidated by the knowledge of other students in the class who had come to DTS straight out of Bible College, and so their Bible knowledge was deep and wide. Jim had come to the school from an engineering background and found it all so new. Talking in those early days to his teacher, Dr. Howard Hendricks, about his struggle and the fact that it was all so new and rather overwhelming, Hendricks replied, "Jim, let’s hope it never becomes old."

That is a good word and warning is it not to all of us! Christians must ever be on guard against the erosion of their excitement and enchantment with Christ and the things of God, of their love for the Lord Jesus growing cold and stale, or of their passion for the eternal normalizing (Matt. 24:12)! It is a sad day when grace is no longer amazing. This was certainly a problem among the Ephesian Christians towards the end of the first century. In a letter to them, Christ takes issue with their lack of love for Him (Rev. 2:4). They were doing many good things. They were diligent in service, patient in suffering, and orthodox in doctrine (Rev. 2:2-3), but they were doing those good things without doing the truly greater thing which was to love Christ (1 Cor. 13:13). Over time their Christianity suffered from a creeping separateness from Christ. They were busy in the church falling out of love with Christ the head of the church. Routine and predictability marked their walk with God and their work from Christ. Things had to change.

Have your prayers become predictable, your worship joyless, your reading of Scripture stale? Is it all becoming old? Then it time to get back to a first love for the One who first loved us (1 John 4:19). Remember, repent, and repeat!