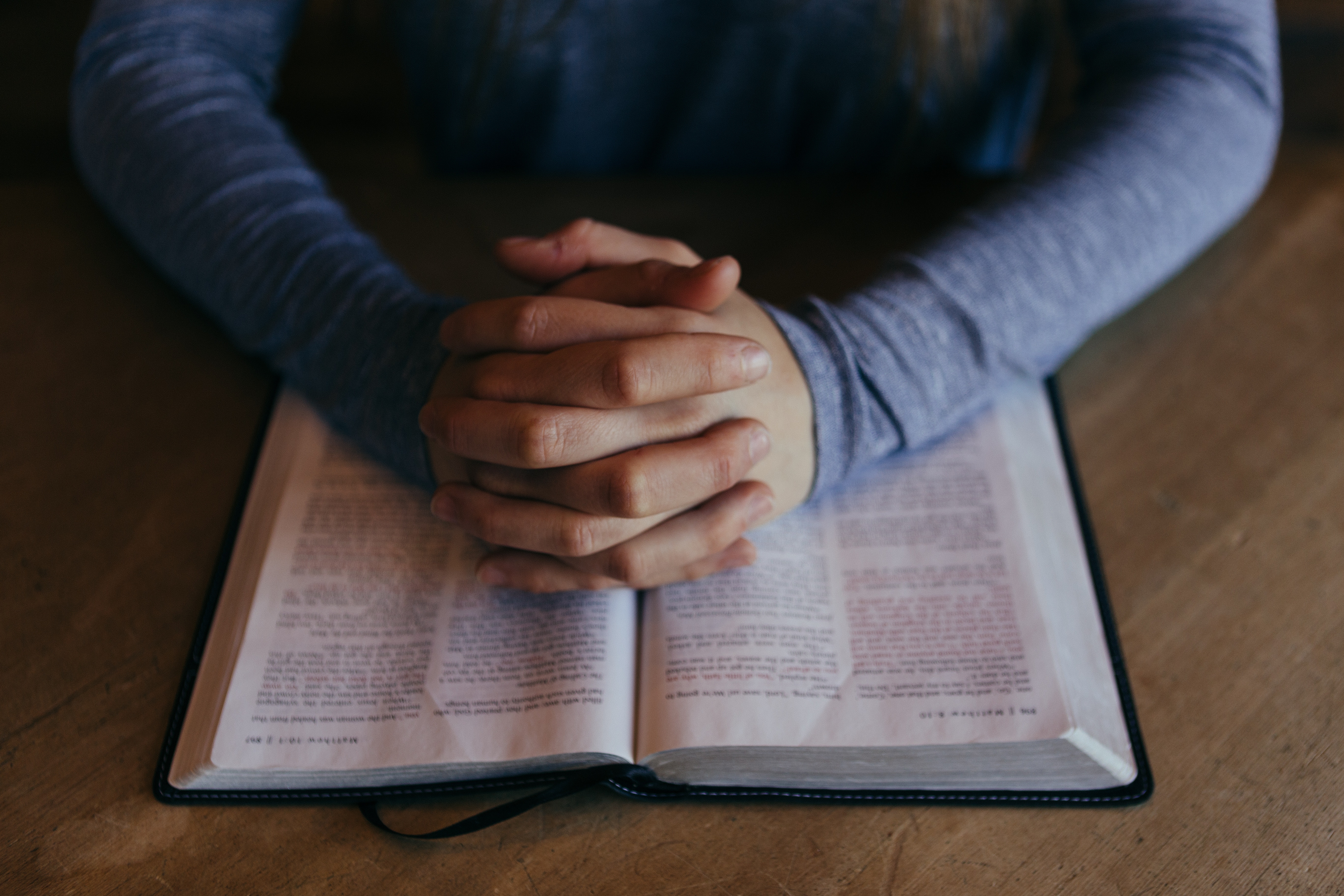 Then the king said to Zadok, "Carry the ark of God back into the city. If I find favor in the eyes of the Lord, He will bring me back and show me both it and His dwelling place. But if He says thus: 'I have no delight in you,' here I am, let Him do to me as seems good to Him."
(2 Samuel 15:25-26)

One of the great challenges and choices in life when faced with overwhelming trouble is to take things into our own hands or leave them in God's hands. In life we can find ourselves in a moment of crisis, standing at a fork in the road, having to consciously decide between trusting ourselves, and resting in God's sovereignty. At that moment the wise man or woman realizes it is best to leave things with God.

In 2 Samuel 15, we find King David having to flee the city of Jerusalem in the face of his own son's treachery. Absalom had stolen the hearts of the citizenry, and turned them against his father, and was marching against Jerusalem. In the face of Absalom's advance, David withdraws to avoid the bloodbath of a prolonged siege. Insult is added to injury as David learns that his trusted friend and wise counselor, Ahithophel, had betrayed him. He was also told that Mephibosheth, to whom he had shown great kindness, was also among the scoundrels who had conspired against him.

In the midst of this chaos and crisis, David does something interesting and inspiring. For the sake of the people, the king does a noble thing and sends Zadok, his beloved priest, and faithful friend, back to Jerusalem with the ark of the covenant (2 Sam. 15:25-26). David surmised that if it was God’s will for him to return as king, he would do so. Hence there was no need to keep the ark away from the sanctuary. The royal fugitive muses, "If I find favor in the eyes of the Lord, He will bring me back and show me both it and His dwelling place." If not, "Let Him do to me as it seems good to Him." David doesn't take things into his own hands; he leaves things in God's hands.

Perhaps, like David, your life is in a tailspin. Things are out of control in your body, your home, your business, and your ministry. Your future is out of your hands, and in someone else hands. You feel vulnerable and exposed. You want to do something, anything, but your choices are limited. You want to act but you fear doing the wrong thing, only making matters worse.

If that describes you, remember that even if power has been wrested from your hands, your times are in God's hand (Psa. 31:15). Nothing happens to you except by the will of God. Your emergency is in God's hands. Your enemy is in God's hands. In the midst of your losses, don't lose your confidence in the sovereignty of God. What seems good to Him is ultimately good for us (Rom. 8:28). Some years ago I read something that Warren Wiersbe said and it has stuck with me and served me well. He said, "God gives his best to those who leave the choice to Him." Best leave it to God.

Lord, I acknowledge your Sovereignty. I know that You control all things and are working in my best interest. Give me the grace to trust you each day more and more as I leave the choice to You. Amen.