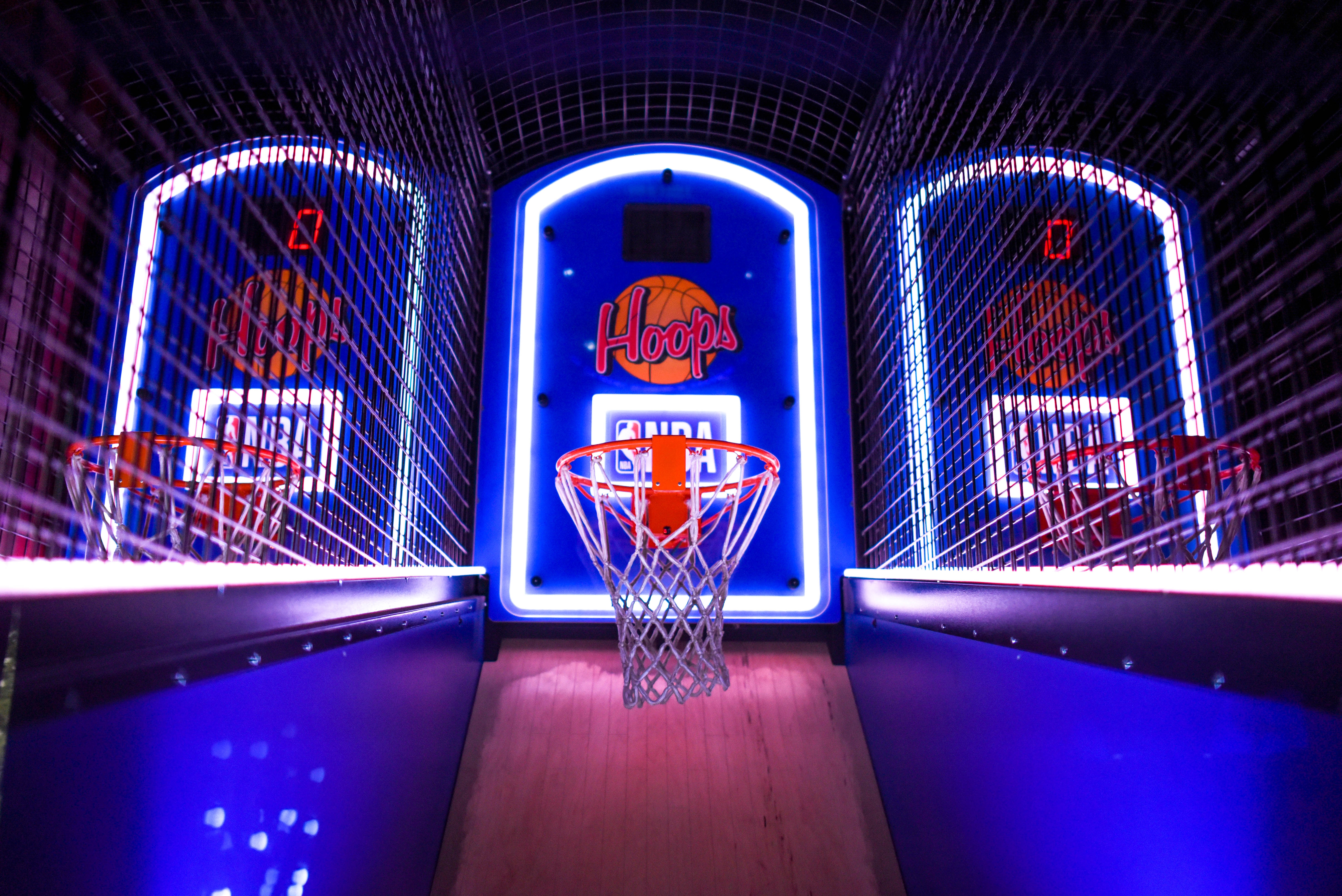 Love…does not behave rudely, does not seek its own, is not provoked, thinks no evil
1 Corinthians 13:5

Recently I read a beautiful story about a grandmother celebrating her fiftieth wedding anniversary. Surrounded by friends and family, she was asked, "What is the secret of your long marriage?" "Oh, it is very simple," she said. "Before Henry and I got married, I was determined to write down a list of ten things that I would always forgive him quickly for and then forget about. After we got married, Henry would do certain things and I would think, 'Lucky for him – that one is on the list.'" The young wives in the room scrambled to find pens and paper, anxious to copy down the ten items on the old woman's list. "So tell us, Grandma," one of them said, "what were those ten things?" The grandmother smiled. "To be quite honest about it," she said, "I never did get around to making that list. So every time Henry did something I didn't appreciate, I would simply say, ‘Lucky for him – that one is on the list.'"

Lucky for him he was married to her. A not so lucky husband described his wife as a one-woman grievance committee always in session. In marriage as in life it is easy to collect hurts and recite grievances but true love works hard at keeping short accounts. According to Paul, "love keeps no record of wrongs" (1 Cor. 13:5 NIV). The verb used in this text is an accounting term which means "to credit to someone's account." It is the picture of the bookkeeper turning the pages of his ledger keeping tabs on all that has been received and spent. Paul's point is that love doesn't keep a black book on people and the wrongs they have done against us. It forgives and forgets. It blots out and wipes away the record of that injury or injustice. Chrysostom observed that a wrong done against love is like a spark that falls into the sea and is quenched.

This kind of love is to be a way of life for the Christian for a number of reasons. On the one hand, it is the only way to survive a broken world. We will be sinned against even by those closest to us, and therefore this kind of love is in a very real sense a matter of survival. We must keep short accounts if we are to prevent our souls from becoming acidic (Eph. 4:31-32). We must keep short accounts if we are not to forfeit today and tomorrow because we are a prisoner to yesterday's grievances (Phil. 3:13-14). On the other hand, this kind of love is the natural response of those who have been touched by the grace of God. The same Greek word that Paul employs in 1 Corinthians 13:5 to speak of love not keeping a record of wrongs is used often in the New Testament to represent the pardoning act of God toward those who put their trust in Christ's redeeming death. The record of our sin is put to Christ's account (Rom. 4:8; 2 Cor. 5:19). If God keeps no record on us, how can we as his children keep a record on others? Bury the hatchet today, and don't leave the handle sticking up.