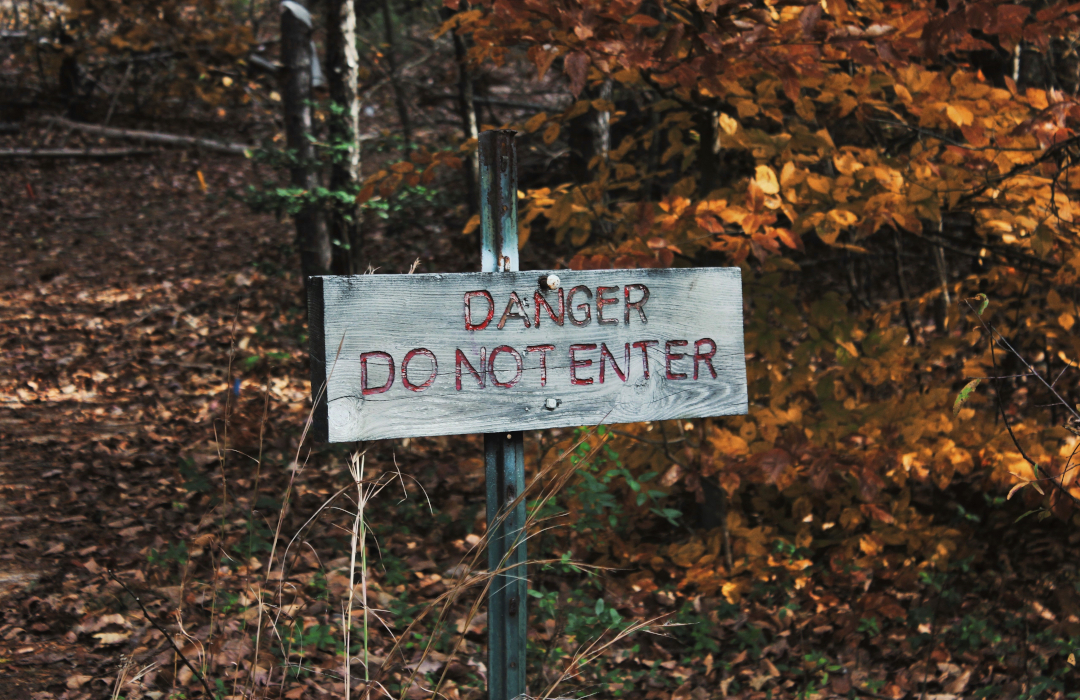 Lamentations 3:22-23
Through the Lord's mercies we are not consumed, Because His compassions fail not. They are new every morning; Great is Your faithfulness.

John Hooper, Bishop of Gloucester, one of the lesser lights among the English reformers, was burned at the stake on February 9, 1555, under the ruthless reign of bloody Mary. He had a reputation for personal holiness and Spirit-filled preaching. Thousands came, friend and foe, to watch him burn. Along the way to his gruesome death, friends pleaded with him to recant telling him, "Life was sweet, and death was bitter." To those sentiments John Hooper gave this memorable reply, "Life is sweet, and death is bitter, but the life to come is more sweet, and the death to come more bitter."

In these words, John Hooper reminds us that however cruel our circumstances may be, however dire the situation, it could be worse, a lot worse. As He himself so firmly grasped, we could be without the comfort of the gospel, facing life without God, and death without hope (Eph. 2:12). We could be on the broad road that leads to everlasting destruction (Matt. 7:13). We could be among those for whom this life is all the good they will ever know (Luke 16:25). But we are not! Because of God's mercy through the Cross of Calvary, we are not consumed (Lam. 3:22-23). We have not been given what our sins deserve. In the gospel, and because of Christ, God has not rewarded us according to our iniquities (Psalm 103:8-10). Quite the opposite, we have been lavished with all kinds of spiritual blessings in Christ (Eph. 1:3-14). And as the death of the brave John Hooper would show us, it is in these things that we greatly rejoice, though we may have to suffer for while (1 Peter 1:3-9; esp. v.6). True contentment and peace amidst the pressing, perplexing, and painful circumstances of life comes by comparing what we have or have not to what our sins deserve. Instead of God's wrath, we have God's love. Instead of a hell in our future, we have heaven. The next time we feel sorry for ourselves, we need to remind ourselves that we are doing better than we deserve. We may not have all we desire, but we have more than we deserve. It could always be worse.