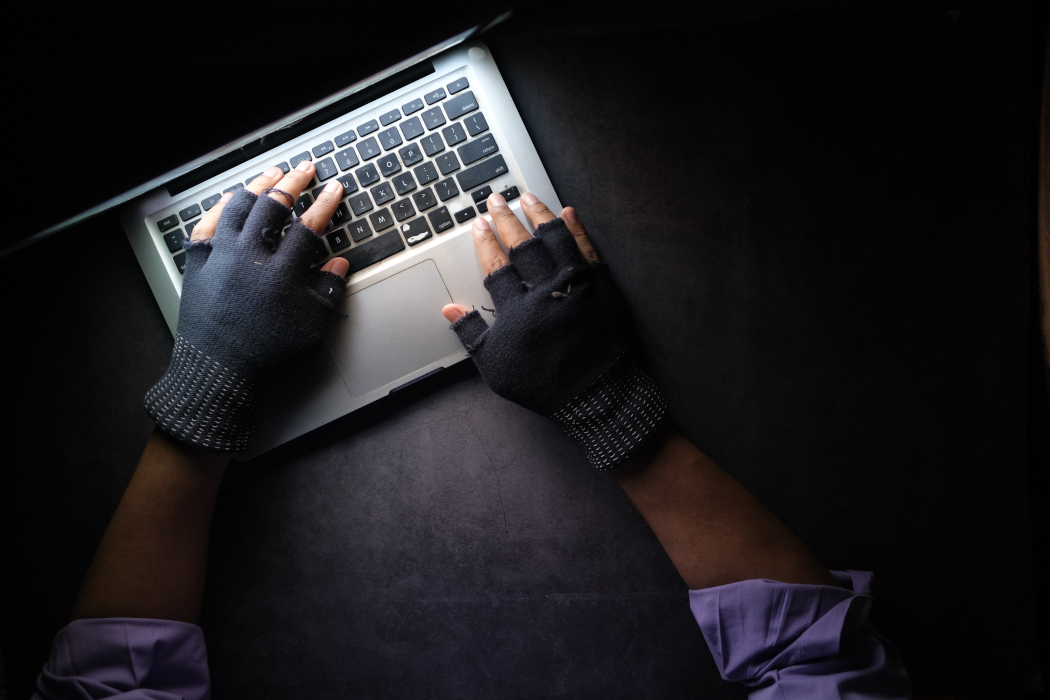 Colossians 2:8-10
For in Him dwells all the fullness of the Godhead bodily and you are complete in Him, who is the head of all principality and power.

Do you know what the fastest growing crime in America is? It is identity theft with over 9.9 million incidents per year. According to the Wall Street Journal, in 2012 alone, seven percent of people sixteen or older were identity theft victims. Credit card, bank account, and other existing account use comprised 85 percent of the issues, but people who suffered from new accounts being opened in their name were more likely to suffer from serious financial, credit, or emotional distress. Sadly, our society is awash with a crime wave of identity theft, and so we need to guard our personal information, and double down on our computer security.

Having said that, there is another form of identity theft that should concern us even more, and that is the theft of our identity in Christ. To have our bank account rifled is one thing, to be robbed of our riches in Christ is quite another. You and I are always living out of some sense of identity. We are the son or the daughter of someone. We belong to such and such a team. This or that company employs us. These connections give shape to who we are, and how we perceive ourselves tends to mold how we act. How we see ourselves in connection with others is a big factor in determining the quality of our lives. It is the same in the Christian life. One of the great emphases of the New Testament writers is on the need to find one's identity in Christ. The apostles were constantly reminding the early Christians of what they had become in Christ, and who they now were in Christ. They were the elect, holy, and beloved (Col. 3:12). They were God's workmanship (Eph. 2:10). They were new creations (2 Cor. 5:17). They were heirs to the wealth of God's kingdom (Rom. 8:17). They were the adopted sons, and daughters of God (Rom. 8:15-16). They were redeemed, and forgiven (Eph. 1:7). They were citizens of heaven (Phil. 3:20). They were complete in Christ (Col. 2:8-10). They were righteous before God (1 Cor. 6:11; 2 Cor. 5:21).

Given those glorious realities, it is imperative that we live on a daily basis out of that sense of Christian identity. We must unite our thinking, and behavior to the wonderful truth of our union with Christ (Rom. 6:1-14). That is what Paul is driving at when he tells the Romans to put on the Lord Jesus (Rom. 13:14). We need to cloth our self-image, and dress our thoughts every hour and upon the hour around our identity in Christ. We must see ourselves as God sees us in Christ. We must accept ourselves for who God says we are. We must not let feelings, circumstances, or other people's opinions of us shape or define our fundamental understanding of who we are.

Upon the death of the late Duke of Windsor, who died in Paris in May 1972, the BBC immediately aired a documentary of the late royal reflecting on his upbringing as a boy. Looking back to his boyhood he said, "My father [King George V] was a strict disciplinarian. Sometimes when I had done something wrong, he would admonish me saying, ‘My dear boy, you must always remember who you are.'" So must we!