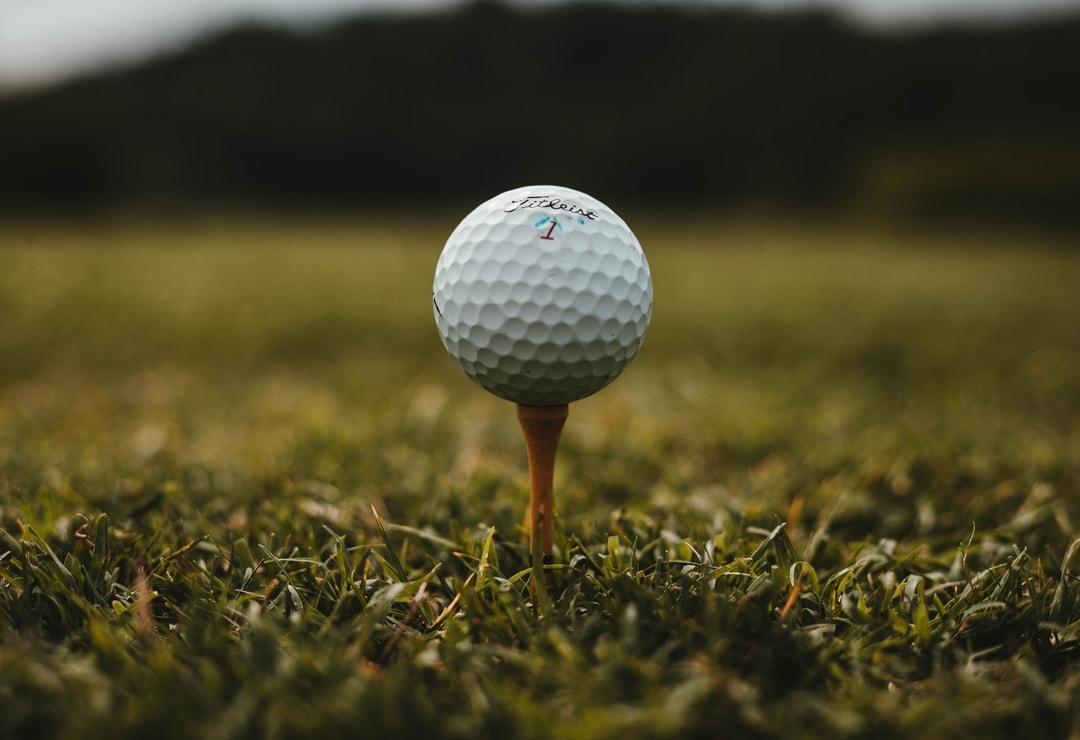 Ecclesiastes 7:5-6
It is better to hear the rebuke of the wise than for a man to hear the song of fools. For like the crackling of thorns under a pot, so is the laughter of the fool. This also is vanity.

A man was on the practice golf course when the club pro brought another man out for a lesson. The pro watched the man swing several times, and then began making some suggestions as to how the fellow could improve his game. But each time the pupil interrupted with his own version of what was wrong, and how he could fix it. After a few minutes of this kind of exchange, the pro began nodding his head in agreement. At the end of the lesson, the student paid his teacher, thanked him for his advice, and left quite pleased with how things had gone. The observer was so astonished by what had transpired that he asked the pro, "Why did you go along with him?" "Son," the old pro said with a grin as he pocketed his fee, "I learned long ago that it is a waste of time to sell answers to a man who simply wants to buy echoes."

Like the man in our story, most of us would rather be ruined by praise than saved by constructive criticism. We would rather walk away from the truth about ourselves than stand corrected. But the Bible would remind us that it is better to be scolded by a wise man than serenaded by a fool (Eccles. 7:5-6). King Solomon had lived long enough to know that it is better to receive a meaningful slap in the face, so to speak, than to receive a meaningless slap on the back. There are plenty of people who will tell us what we want to hear, but their words are like the burning of thorns at a campfire. Their words make a lot of noise but no lasting good comes from them. It is the rebuke of the wise man that brings lasting benefit to our lives (Psalm 141:5). Faithful are the wounds of a friend who stings us with corrective criticism (Prov. 27:5-6).

Nobody likes a critic, and any fool can be a critic, but true and appropriate rebukes are really good wishes turned inside out, designed to mold and mature us in wonderful ways. One of the best ways to live and learn is to humbly receive the correction of others who themselves have been tempered by time and trained in truth. Friends and family don't exist simply to reinforce us, but to sanctify us, mature us, and act like sandpaper smoothing away those rough edges that have not yet been conformed to Christ.