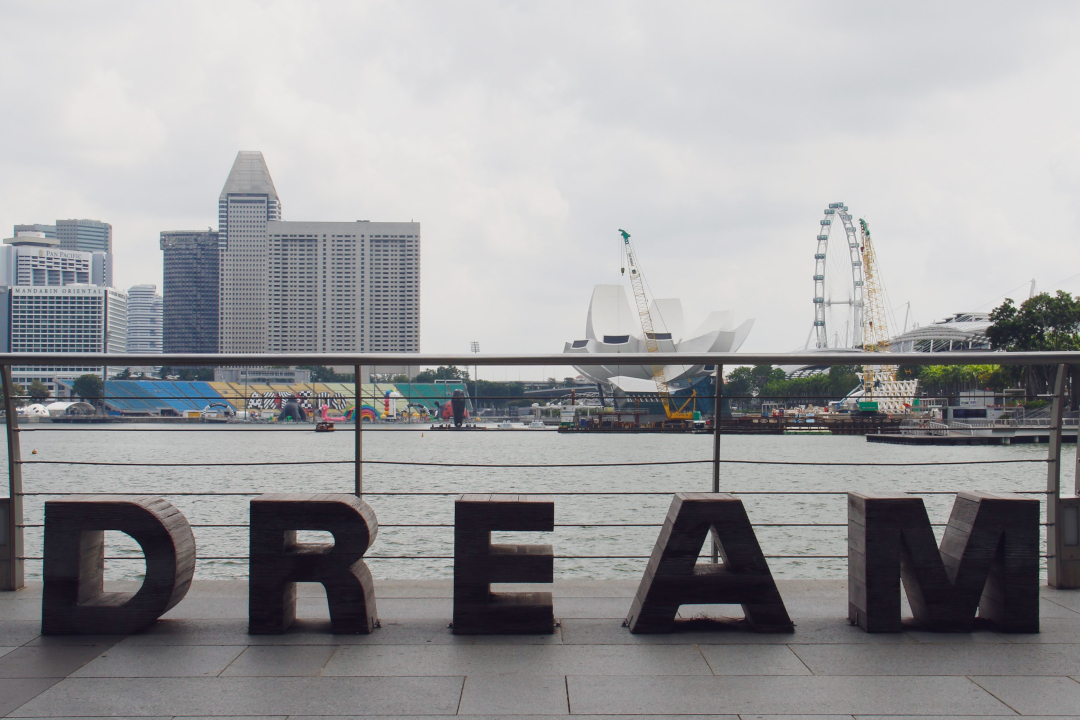 Colossians 1:19-23
And you, who once were alienated and enemies in your mind by wicked works, yet now He has reconciled in the body of His flesh through death, to present you holy, and blameless, and above reproach in His sight if indeed you continue in the faith…

In one of his last books on the subject of hope, Lewis Smedes tells how the great civil rights leader, Martin Luther King, kept hope alive for millions amidst the degradation, and abuse of individual, and institutional racism. He did this by setting the sights of his followers on a better day. He helped them imagine a land where people were not judged by the color of their skin, but by the content of the character. On 28 August, 1963, King gathered a quarter of a million people at the Lincoln memorial in Washington to appeal to the conscience of America. The country was at boiling point, and so the authorities counseled him to keep his rhetoric cool. Dr. King agreed, and proceeded to give a rather tame speech designed to turn the temperature down.

The story goes, as Smedes tells it, that the gospel singer, Mahalia Jackson, was sitting behind the great leader, and was beginning to become agitated at how flat the tone of the speech was. As the great civil rights leader was wrapping his speech up, and about to sit down, she shouted out to him, "The dream Martin, the dream – tell them about the dream . . . tell them about the dream!" At that precise moment Dr. King launched into those now famous words, "I have a dream, that one day on the red hills of Georgia, the sons of former slaves, and the sons of former salve-owners will be able to sit down together at the table of brotherhood . . . "

In Colossians 1:20, Paul tells the Christians at Colosse his own version of the dream. His dream based on the reconciling work of Christ on the cross envisions a world at rest, a world at peace with God, and itself. A time at the end of time when there will be heaven on earth, a period when paradise is regained (Rev. 21:1-8)! A world marked by health, harmony, holiness, and happiness! Throughout this chapter, Paul has shown Christ to be the creator of the original earth (Col. 1:15-17), and the progenitor of a new humanity, the church, (Col. 1:12-14, 18, 21-22), but now Paul presents Christ as the architect of a new heaven, and a new earth (Col. 1:19-20). Through what Christ did on the cross, the creation will be renewed, and restored in the future. Christ's work of reconciliation not only makes things right with God and man, but with heaven and earth. As Paul explains, and extols the accomplishments of Jesus death on the cross, the sweep of his thinking stretches beyond a few elect souls enjoying salvation to a creation at rest in Christ. Just as nothing of the fullness of God escapes Christ, so nothing in this world is beyond His reconciling work.

As we walk amidst the glorious ruins of this fallen world, it is a wonderful thought to imagine a world no longer savaged by extreme weather, a world where the lion will lie down with the lamb, a world where people are no longer the victims of disease, and death (Rom. 8:18-22; 2 Peter 3:13). This is a not an abandoned world! Life is not futile when viewed from a hill called Calvary! Amidst the ugliness of life on earth now, we need to tell ourselves that dream, and tell others that dream!