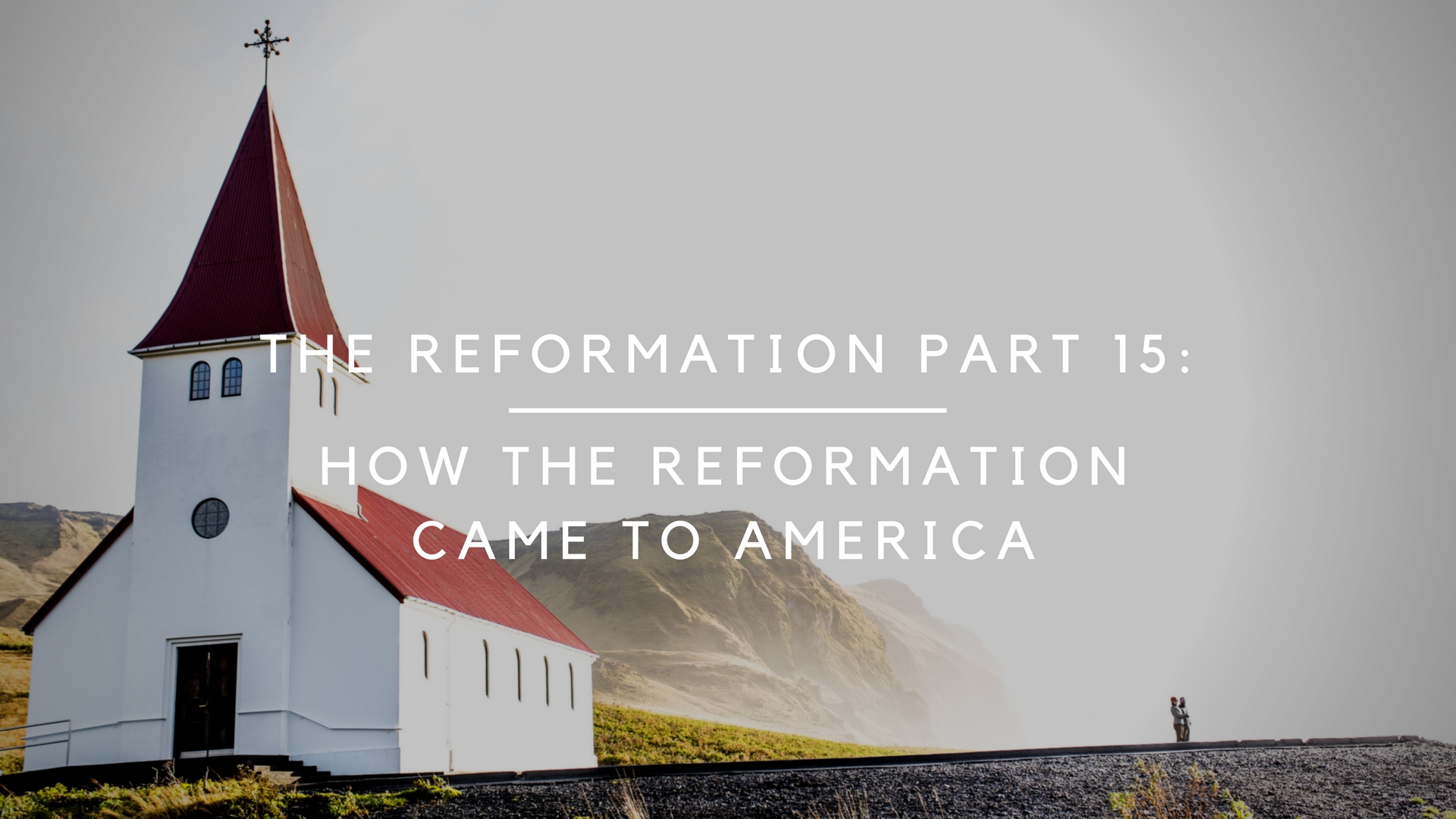 Who Were They?
Was it the Pilgrims in Plymouth, Massachusetts in 1620? No.  Was it John Smith in Jamestown, Virginia in 1607? No.  Was it the Lost Colony of Roanoke in North Carolina in 1587? No.

The first Protestants to arrive in America were the Huguenots in Jacksonville, Florida in 1564.  The Huguenots were French Calvinist Protestants, who, like other Protestants, faced tremendous persecution in Europe from the Roman Catholic Church and from Catholic government officials. Hundreds of Huguenot refugees settled on the banks of the St. John’s River at Fort Caroline in what is now known as Jacksonville, Florida.

Like the Plymouth pilgrims who followed, these early pilgrims were seeking freedom to practice their religious convictions and to establish a new life together.

What Happened?
Unfortunately, the religious freedom and prosperous new life sought by the first Huguenot settlers were denied to them by the rival Spanish Catholic explorers and militia.

The Spanish Catholic military leader Menéndez led a massacre of the Fort Caroline settlement in Jacksonville, then in the days that followed he organized the execution of hundreds of Huguenot prisoners a few miles south of St. Augustine.  Fort Matanzas (the Spanish word for "slaughters"), a national monument, now marks the place where the Huguenot martyrs fell.  Admiral Menéndez reported back to King Philip of Spain that he had spared only 16 (self-professed Catholics) but,"All the rest died for being Lutherans and against our Holy Catholic Faith."  To Menéndez all Protestants were “Lutherans”.

The Link
The Reformation came to America through the courageous Huguenots and eventually gained root through the Plymouth Pilgrims in 1620.  That spiritual root has grown over the years to produce rich fruits of Protestant doctrine, devotion, and discipleship.  Next week I will conclude our series by looking at The Fruits of the Reformation.