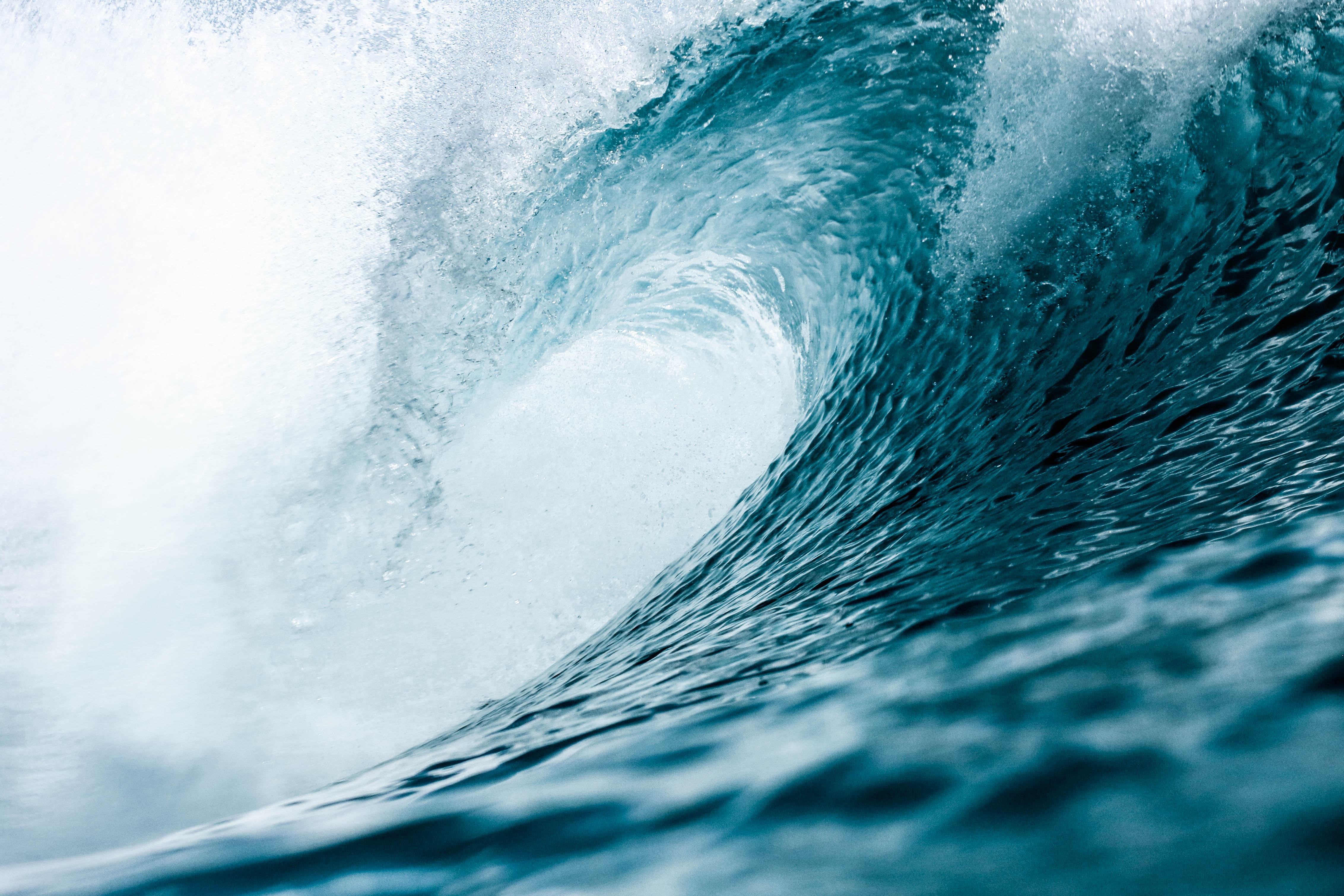 In the book of Proverbs unguarded and ungodly anger is likened to a destructive flood that swallows everything in its path (Prov. 27:4). Yet, while anger over the wrong thing, at the wrong time, and in the wrong manner is a destructive force not unlike a flood, there is such a thing as constructive anger. It is possible to be good and angry. The apostle Paul tells the Ephesians to be angry and sin not which implies that not all anger is sin (Eph. 4:26-27). There is a rightful place for anger in the life of the Christian. We are not Vulcans. We were made in the image of a righteous God therefore, it is natural for us to react physically and emotionally to a perceived injustice. In fact a person who does not know how to be angry does not know how to be good.

But how do we know when we are good and angry, and not just behaving badly? Throughout his ministry Christ experienced and expressed a whole range of emotions, anger being among them. Christ was no stranger to anger (Mark. 3:5; 10:14). The most famous incident involving Jesus’ anger is recorded in John 2:14-17, when Jesus witnesses the sacrilege of the money changers turning His Father’s house into a den of thieves. In expressing appropriate anger, Jesus gave us four benchmarks to measure ourselves against when expressing our anger. These four principles will help us be good and angry: Firstly, we need to make sure that we are angry over what angers God. For Jesus the thing that offended Him was the thing that offended God in the abuse of the Temple. We can be angry and sin not when sin alone makes us angry. Secondly, we need to not let the sun go down on our wrath. Jesus addressed the issue there and then, and did not allow it to simmer and boil over into a bitter spirit beyond the time of anger. While we must be slow to anger we must be quick to leave it behind once expressed. Thirdly, we need to express our anger clearly. Jesus was crystal clear as to why he was angry with them. In losing our temper we must find good and clear reasons to do so. Fourthly, we must control our emotions. Jesus took time to patiently thread a whip, but in using it no one was injured. It was probably used to move the livestock out, and draw the crowd’s attention. Anger is a God-given emotion, but it must be made subject to the controlling influence of God the Holy Spirit. Be good and angry!