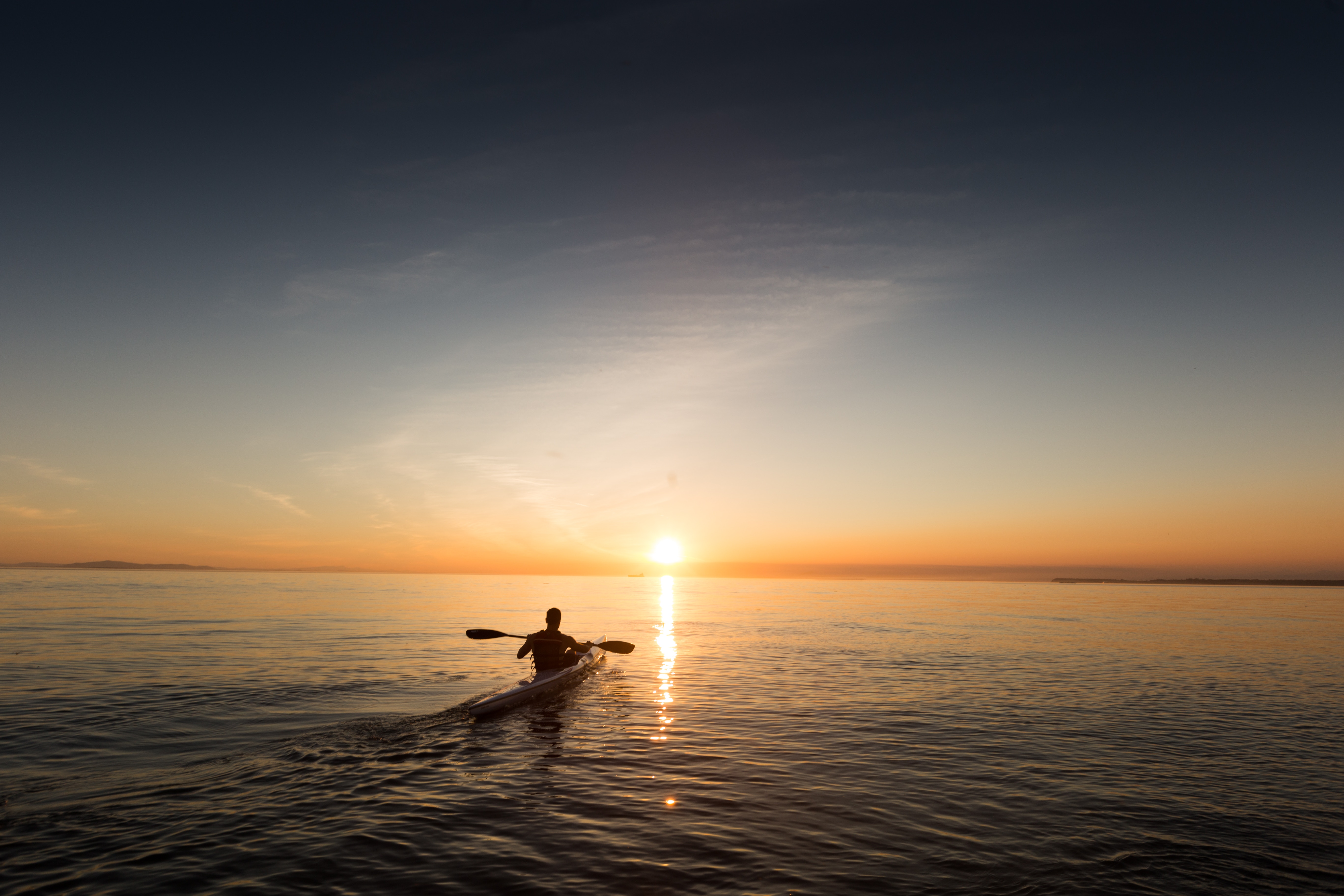 Some years back the Readers Digest magazine told the story that when someone suggested that rowing become part of the Clemson University’s athletic program, Athletic Director, Frank Howard, declared, “We are not gonna have no sport where you sit down and go backwards.”

In God’s work, and in the Christian’s life there is to be no going back either. This was certainly the passion, and perspective of the Apostle Paul as he writes to the church at Philippi, and reminds them that just as the Olympic runner does not look over his shoulder but presses forward with every available ounce of energy toward the finish line and victory, so Christians must not linger on their way to heaven (Phil. 3:13-14). They must constantly be reaching out, and stretching toward that upward call of God in Christ Jesus. There must be a strenuous pressing forward into an ever-deepening, and joyous relationship with Christ. And this surge forward must of necessity involve a detachment with the past. Looking back works against going forward (Luke 9:62). Paul says to the Christian that the things that are behind us must be forgotten. Forgotten not in the sense that we erase them from our memory (that is not possible), but in the sense that we are no longer influenced or affected by them!

First, we need to forget our past sins. Paul himself was a man with a messy past, but he had obtained mercy, and there was no looking back (1 Tim. 1:13). He wasn’t going to remember what God had so gloriously forgotten through Christ (Heb. 10:17). The Christian’s past before Christ must not be allowed to quarrel with the Christian’s future in Christ. Second, we need to forget our past sorrows. Paul’s life and ministry was one full of trials and troubles (2 Cor. 11:23-28). He carried the scars of wrestling with people and fighting with devils, but Paul saw no future in sitting around licking his wounds. The Christian realizes that the cross always comes before the crown. Third, we need to forget our past successes. Paul had a ministry resume second to none (2 Cor. 12:11). He had planted churches, mentored leaders, and written much Scripture, but since his life wasn’t done there was more work to be done (2 Tim. 2:6-8). The Christian knows that now is not the time to polish medals.

David Livingstone who left Scotland for Africa as a missionary said, “I am ready to go anywhere so long as its forward.” For the Christian, there is no future in the past. Today, may we lean upon God, and look to Christ as we press more deeply towards a future that is as a light that grows brighter and brighter (Prov. 4:18).

Get up and start running!