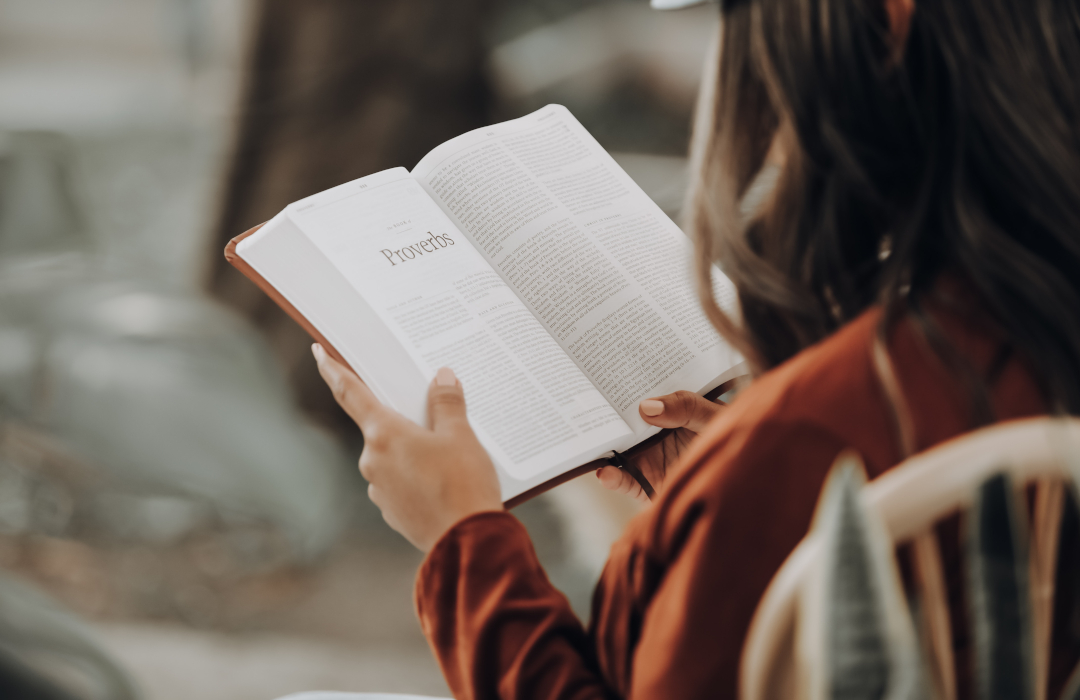 Three sisters, ages ninety-two, ninety-four, and ninety-six, lived together. One night the ninety-six-year-old filled the bath. She put one foot in and then paused. "Was I getting in the tub or out of the tub?" she shouted to her sisters. The ninety-four-year-old yelled back, "I don't know; I will come up and see." She started up the stairs but stopped on the first step, shouting, "Was I going up the stairs or coming down?" The ninety-two-year-old was sitting at the kitchen table having tea, and heard the entire goings-on. She shook her head and said, "I sure hope I never get that forgetful," and knocked on the wooden table for good measure. Then she hollered to her sisters, "I'll come up and help you both as soon as I see who's at the door."

If anyone would teach us this vital lesson in successful living, it would be the biblical character Joseph. His tragic and yet triumphant story in Egypt is told by Moses in the book of Genesis (Gen. 37-50). Before his exaltation, Joseph had been cruelly betrayed by his brothers (Gen. 37:1-35), falsely accused by his master's wife (Gen. 39:1-20), and unjustly forgotten by Pharaoh's butler (Gen. 40:21-23). Yet God took all those dark threads, and wove them together into an amazing tapestry of divine accomplishment and action. Joseph became the Prime Minister of Egypt and saved his father's house from famine (Gen. 45:1-15; 50:20). God, in all his glorious wisdom and sovereignty had caused him to be fruitful in the land of his affliction, as the name of his second son Ephraim shows (Gen. 41:52). And alongside the gift of fruitfulness there was the gift of forgetfulness, as borne out in the name of his first son, Manasseh. God had caused Joseph to forget all his toil, and trouble (Gen. 41:51). Comforted by the truth of God's abiding presence and amazing providence, Joseph put the past behind him! His past wounds were healed in believing that God never wastes our sorrows, but works all things together for our good (Rom. 8:28). Just as Joseph took off those prison clothes and laid aside the hurts of the past, so we need to "put off" malice and anger and "put on" a new attitude of faith and love in Christ (Eph. 4:20-32; Col. 3:1-17).