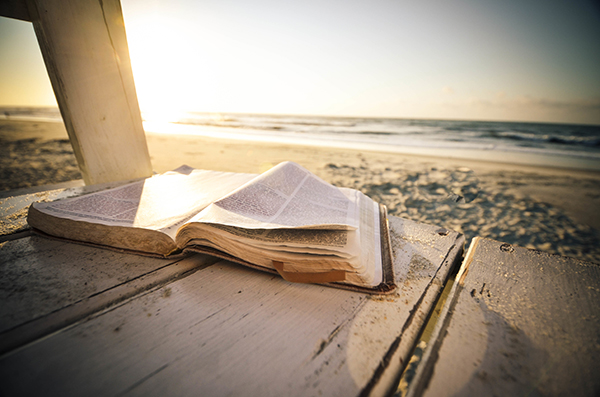 I once read about an Ambassador from Spain to America who did not know the English language very well. In a meeting with an American diplomat they began to engage in some small talk, and so the Ambassador was asked if he had any children. The Ambassador tried to explain that unfortunately his wife could not have children. At first he said, "My wife is impregnable." Then looking at the blank stare on his American friend's face he said, "What I mean is that my wife is inconceivable." Even with that reply it was apparent to him that he had made matters worse, and so he thought for a moment, and with a smile finally said, "What I am trying to say is that my wife is unbearable."

We feel for the guy because we have been there, and done that. Finding the right word to say is a challenge even to those of us for whom English is our first language. Bridling our tongues is a matter of great and grave importance according to God's word. The content of our speech will shape the contours of our life (Prov. 13:3; 15:4), and the health of our speech is a telltale sign of our spiritual vitality (James 1:26; Eph. 4:29). The tongue may be a small member of our body, but like the rudder of a ship or the bit in a horse's mouth its impact far outweighs its size (James 3:1-12). Given that reality how might we do a better job at finding the right words to say? Let me share some thoughts that might act as a biblical mouthwash: