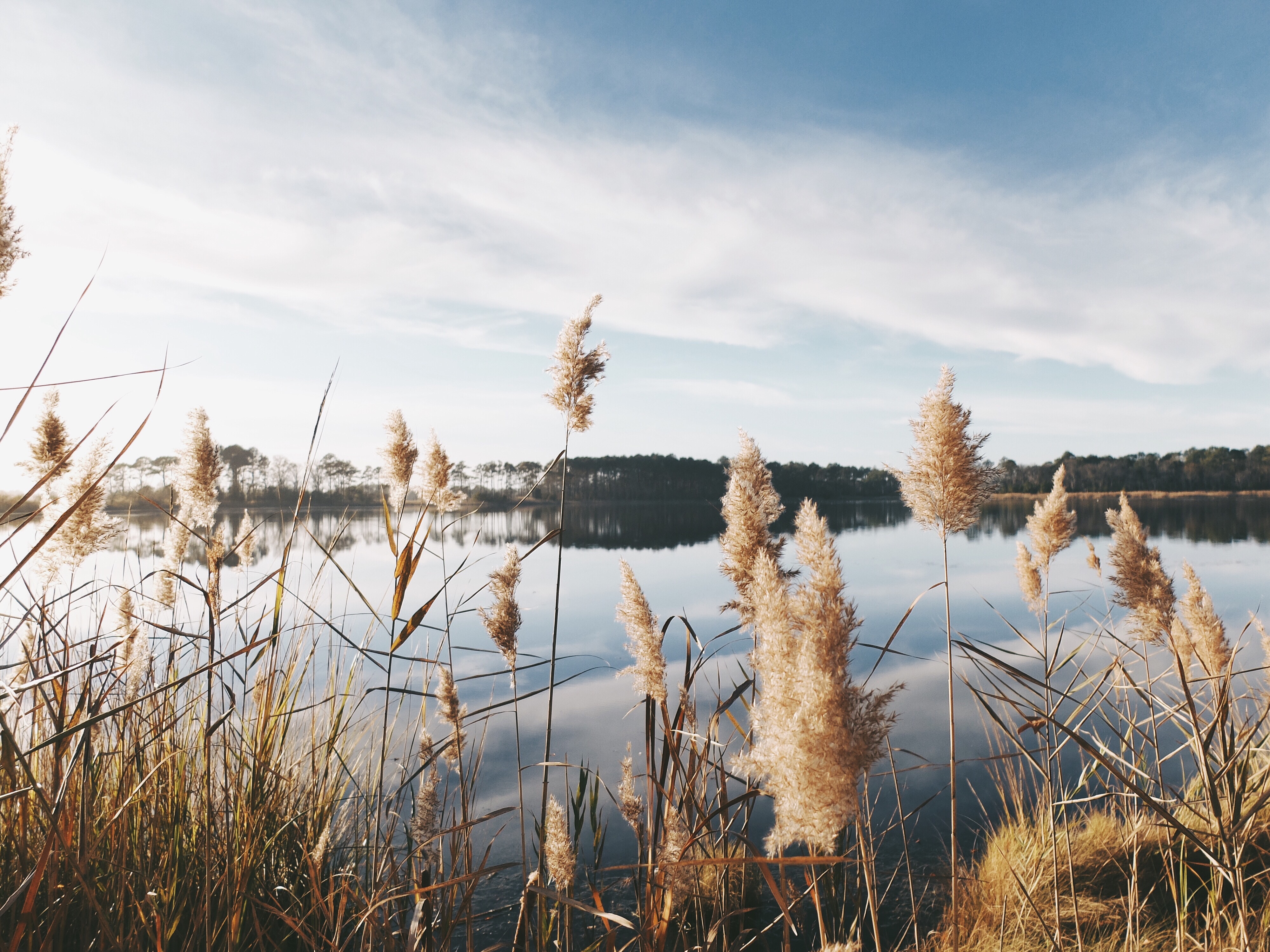 A bruised reed He will not break, And smoking flax He will not quench,
Till He sends forth justice to victory.
Matthew 12:20

The God of the Bible is the God of the second chance, a God who prefers to mend rather than discard. In Matthew 12:20, it is said of our Lord Jesus that "a bruised reed He will not break and a smoking flax He will not quench." The reed was used by shepherds as a kind of flute and once cracked it was discarded. A smoldering wick was also useless for giving light. These references represent people who are damaged goods and rejected by others and society at large. God's commitment in Christ is to mend and heal such people, not to "break" them or to "quench" them. When we land hard, Christ's nailed-pierced hand is there to help us bounce back.

Therefore, when it comes to failure don't fail to remember:

One, we all fail. As the offspring of Adam and children of dust it is not hard for us to muck things up. Abraham was a liar. Jacob was a deceiver. Moses was a murderer. David was an adulterer. Peter was a blasphemer. Morally speaking no one has a perfect score (Rom. 3:23). The best of us are not that good.

Two, we can fail well. There is such a thing as "failing forward" by learning from what we have done wrong, repenting, and laying hold of God’s forgiveness. We can drown in guilt or we can swim back to shore helped by the incoming tide of God's grace. Elijah emerged from his failure a new man with a new mission (1 Kings 19:15-16). Peter was strengthened after his failure, and set to work again by Christ (Luke 22:31-32). We must not waste our sorrows or sins. They must be allowed to temper and teach us about our sorry selves and the One who is greater than all our sin. Fail successfully.

Three, our failures don't cause God to fail. Heaven is never shaken by the stumbles of God's servants. In case you have never noticed, many of the heroes of Hebrews 11 were reclaimed failures. Abraham the liar, Jacob the swindler, Moses the murderer and David the adulterer are all in there. Our failures thankfully do not tie God's hands. God is a potter and works with mud, and is able to take that which is marred and remake it into a thing of beauty (Jer. 18:1-6). God loves to restore the broken and brittle and then parade them before the world as trophies of His grace.