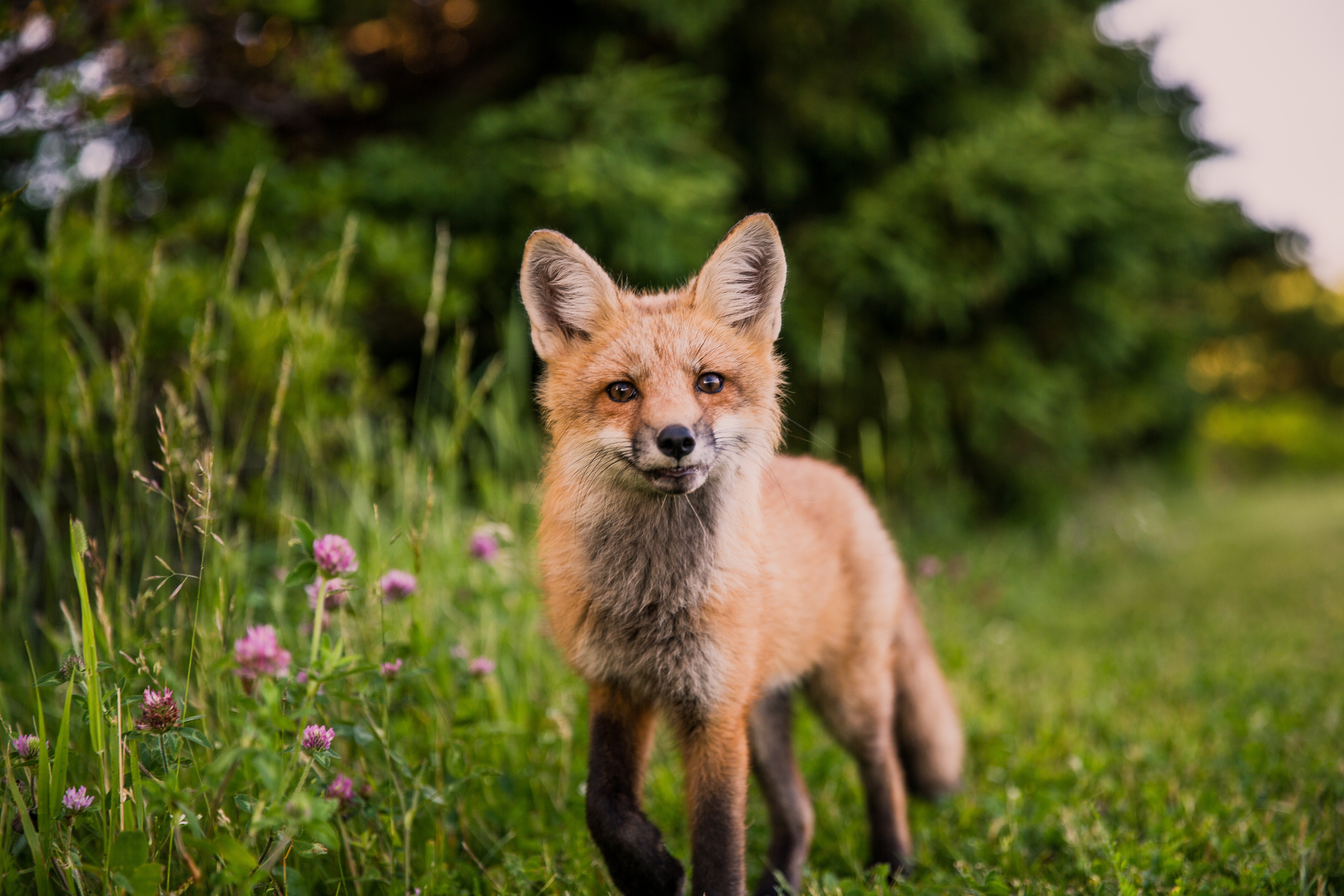 The tragedy of the Titanic's demise in 1912 is the sad story of the ship's glancing blow against an iceberg in the North Atlantic Ocean due to carelessness. The rub up against the iceberg caused a series of fatal puncture holes or gashes beneath the water line. The ship began to take in water in a number of areas causing a domino effect as each watertight compartment filled, and then overflowed into the next making it impossible to save the ship. Scientists have concluded that the opulent 900-foot cruise ship sank that fateful night not because of one big gaping hole but a series of slits along and beneath the water line. In fact, a theory has been advanced that makes the argument that if the Titanic had collided with the iceberg head on it might well have survived the impact.

As with the Titanic, marriages are often damaged not only by the big things such as adultery, abuse, and abandonment, but by the little things such as criticism, inattention, building resentment, and lack of respect. Most marriages don't careen off the road of life due to some horrific blowout but come to a halt at the side of the road due to a steady slow puncture. King Solomon in the Song of Solomon warns about the little foxes that spoil the vine (Song of Solomon 2:15). The picture presented is that of the threat posed to a tender and blossoming vine by the menace and mischief of a sly fox. The vinedresser must catch the fox before it does irreparable damage. In the context of this love sonnet, the fox represents anything that might hinder the relationship between a husband and wife, and ruin their blossoming love. The takeaway point being made is that a healthy marriage must be protected at all times. We must be constantly on our guard and catch anything that would erode and corrode the vulnerable union we have established. When it comes to marriage, we do need to sweat the small stuff, and remember the devil is in the details of our everyday exchanges with one another.

The little foxes might include a failure to listen, not saying thank you enough, communication glitches, unthoughtful acts, minor resentments that have gone unchecked, ever widening differences of opinion, a lack of physical connection, or children becoming the focus of the home. These are the things that eat away at a marriage, and take bite sizes out of a relationship until there is not much left. These are the things that accumulate like snowflakes until we wake up one morning and have to dig ourselves out of a marriage that has grown cold.

Take some time and ask yourself if you have been underestimating and ignoring the danger posed by these little foxes. Sweat the small stuff. It has been said that marriage is no big thing but a lot of little things. Catch and kill the foxes!