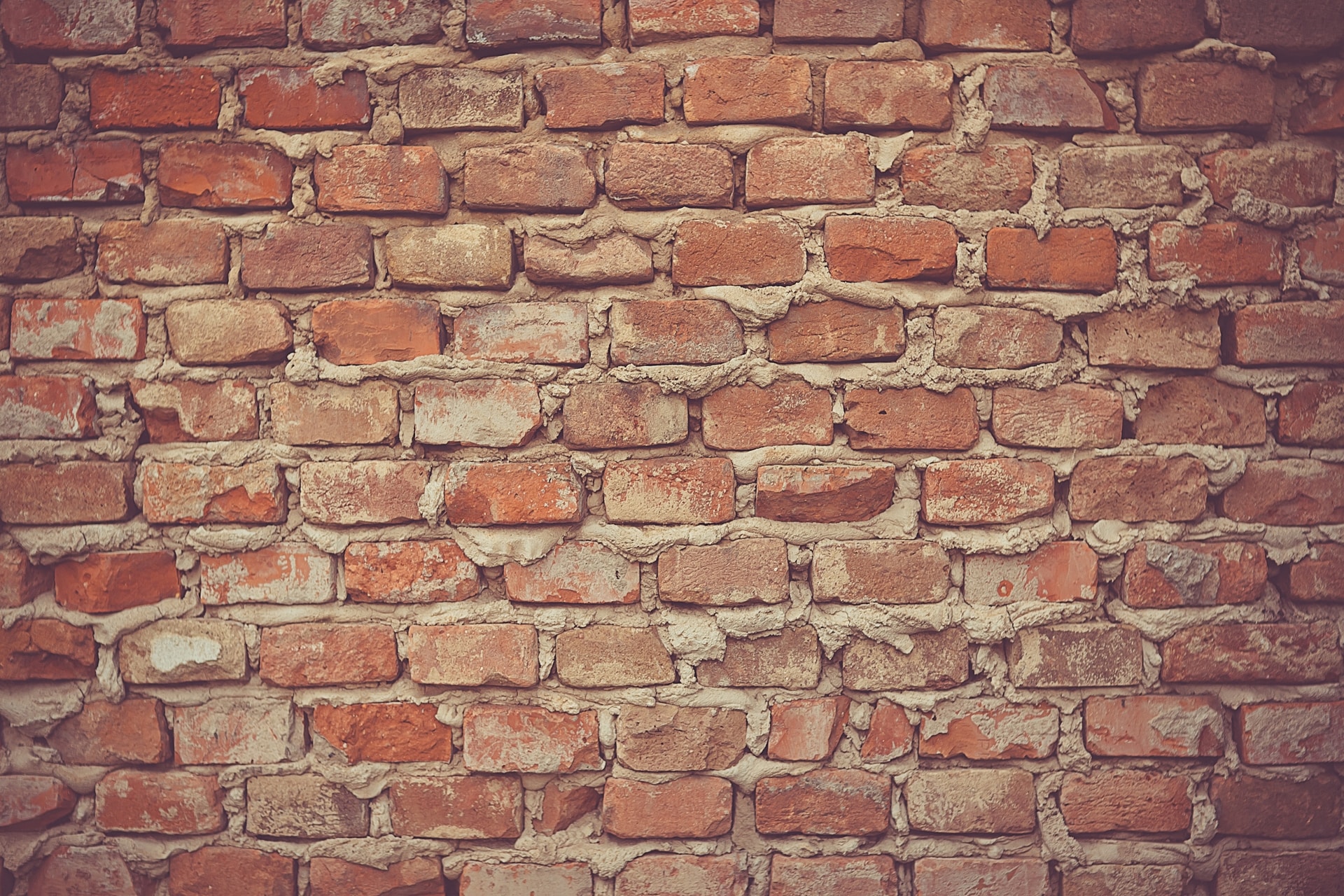 So we built the wall, and the entire wall was joined together up to half its height,
for the people had a mind to work.

On New Year's Day, 1929, Georgia Tech and California played each other in the Rose Bowl. Late in the second quarter, Roy Riegels recovered a fumble for California, and in his excitement became confused, and started running some 69 yards in the wrong direction. Teammate and quarterback Benny Lom chased Riegels, screaming at him to stop. Known for his speed, Lom finally caught up with Riegels at California's 3-yard line and tried to turn him around, but he was immediately hit by a wave of Tech players and tackled back to the 1-yard line. The Bears chose to punt rather than risk a play so close to their own end zone, but Tech's Vance Maree blocked Lom's punt for a safety, giving Georgia Tech a 2-0 lead. In the locker room at halftime, Roy Riegels sat in the corner with his face buried in his hands. Riegels was so distraught that he had to be talked into returning to the game for the second half. Nibs Price the coach said, "Roy, get up and go back out there — the game is only half over."

Roy "Wrong Way" Riegels is not the only person to have faced the temptation to give up when the game is only half over. In the book of Nehemiah we have the story of the rebuilding of the walls of Jerusalem under Nehemiah's leadership (445-433 B.C.). In chapter four we read that as the entire wall was joined together up to half its height that the resolve and strength of the workers began to give way (Neh. 4:6, 10). They were exhausted by what they had done up to this point and discouraged as they looked at what was left to do. They were caught in the middle of this challenging project, and their commitment began to crumble. Nehemiah had to remind them that the game was only half over and that faith in God would see them through to victory (Neh. 4:14, 20). If God was for them it didn't matter who or what was against them (Rom. 8:31, 37).

Halftime can be a dangerous time. Caught in the middle of something you neither have the initial booster rockets of early enthusiasm nor the pulling power of seeing the finish post. Have you noticed that it is halfway through your car payments that the shine of that new car has truly worn off? Have you noticed that it is halfway up the hill that the kids want to turn back down the hill? Have you noticed that it in the middle years of life that you feel lost? Halftime is a crying and trying time, and makes us vulnerable to discouragement and failure. At such times we must not become weary in well-doing (Gal. 6:9). At such times we need to remember the patience of Job (James 5:11). At such times we need to run the race with endurance looking unto Jesus the author and finisher of our faith (Heb. 12:1-4). Meadowlark Lemon, the old Harlem Globe Trotter star, said, "The most useless statistic in sports is the halftime score." More than one game has been won in the second half. Get up, the game is only half over!