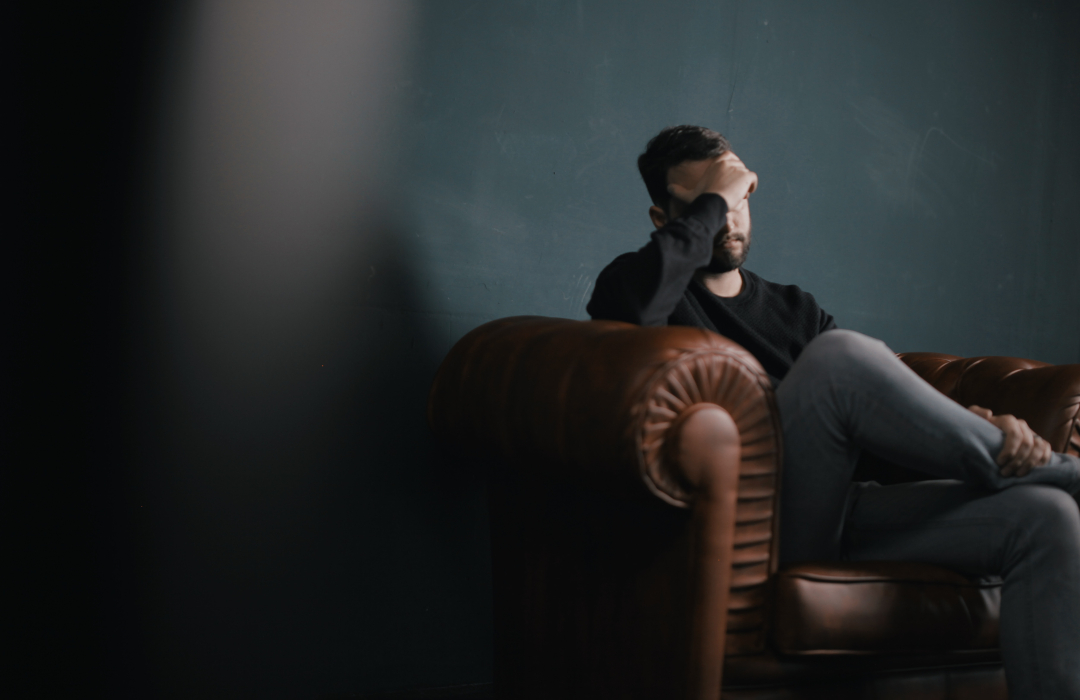 Abraham Lincoln was a man known for his wit and wisdom. On one occasion he asked a critic, "How many legs would a dog have if you counted its tail as a leg?" The man thought for a minute and then said, "Five." "No," retorted Lincoln! "The answer is four. Just calling a tail a leg doesn't make it a leg." In a similar manner, we can call sin by another name, but that doesn't change the fact that it remains sin. You can call wrong right as many times as you like, but that doesn't make it right. In 1859, the American Medical Association labeled abortion "wanton destruction and murderous destruction." But by 1967, it had become "the interruption of an unwanted pregnancy." And now they call it "a medical procedure." Changing the words doesn't change the fact that abortion is the killing of an innocent life. Many talk today about having an "affair" or a "meaningful relationship" when what they are really talking about is the lawless act of adultery. Others talk about "an acceptable alternative lifestyle" when what they are really talking about is the abomination of homosexuality. God is not hoodwinked by our relabeling of actions that are contrary to His holy will. In fact through the prophet Isaiah God pronounces a woe on those who call evil good, and good evil (Isa. 5:20).

The danger of relabeling and rationalizing sin is to be sadly seen in the failure of King Saul to completely wipe out the Amalekites, all life and all livestock, as God had commanded (1 Sam. 15). Saul failed to kill King Agag, and kept the best of the sheep, the oxen, the fatlings, and the lambs (1 Sam. 15:9-11). When the prophet Samuel confronts Saul regarding his disobedience, the king seeks to excuse his wrong with an intended good. Saul tells Samuel that he was going to take the best of the sheep, and the oxen, and sacrifice them to the Lord (1 Sam. 15:12-15). Good try, but that would be like stealing money, and putting it in the collection plate. Samuel reminds him that obedience is better than sacrifice (1 Sam 15:20-23). Samuel was not disparaging God appointed sacrifices, but the hollow hypocrisy of Saul trying to whitewash his disobedience with some greater good. The sacrifice would not change the wrong that Saul did. There was no whitewashing his rebellion (1 Sam. 15:23). The kingdom would be torn away from Saul (1 Sam. 15:26-28). Relabeling doesn't change the contents.

When it comes to sinning, people tend to do one of two things: they either sin boldly or redefine their sin. But to redefine sin, is to compound the problem. It leaves a person ignorant of their true peril and beyond the reach of forgiveness (1 John 1:8-10). Sin cannot be whitewashed, but it can be washed white if we will agree with God about the nature of our sin (Isa. 1:18-20). Don't dig a hole for yourself by not calling a spade a spade, or a sin a sin.