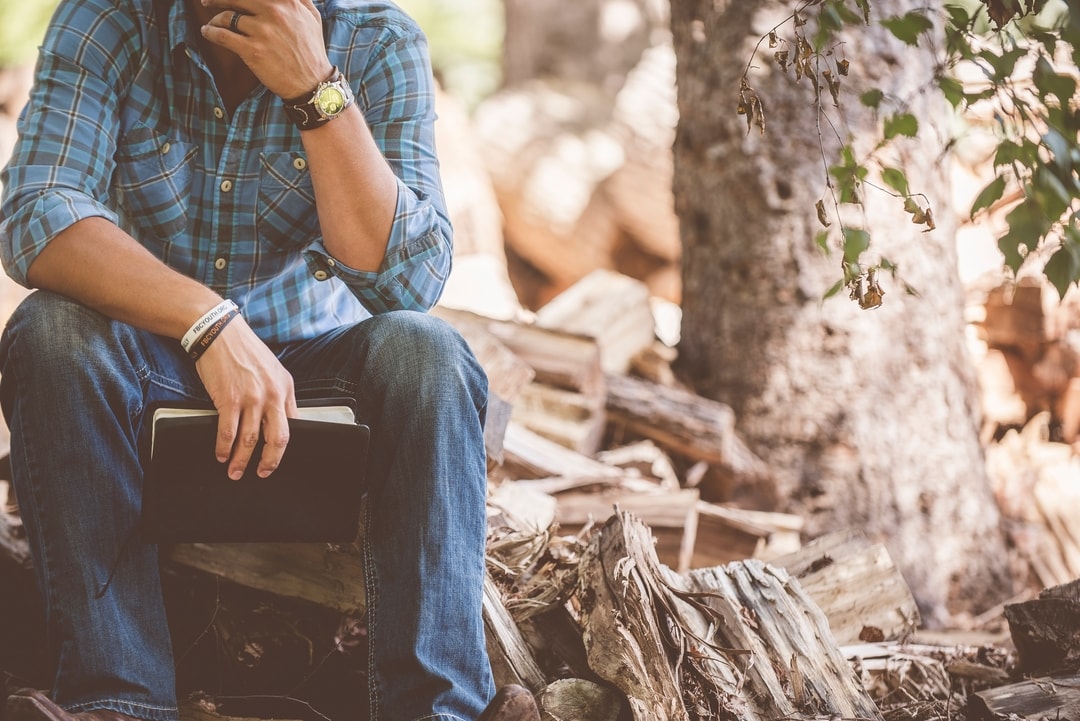 One of the keys to success in life is to live the life God has planned for us, and to be ourselves, and not someone else! Yet, people often spent their lives wishing they had someone else's looks, family, job or abilities instead of their own. An example of this kind of comparative and covetous thinking comes from the movie Amadeus, which despite its historical inaccuracies, makes a compelling spiritual point. The movie centers on the extraordinary musical gifts of Wolfgang Amadeus Mozart (1756-1791), as viewed from the perspective of his fellow composer Antonio Salieri (1750-1825). Salieri was an accomplished musician in his own right, but he was not in the same league as Mozart, and he knew it. Rather than seeking to maximize his God-given talent, he became jealous of the gift that God had bestowed on Mozart. His resentment about Mozart led him to reject God, and in the end he became a sour and shriveled up soul, the self-professed "patron saint of mediocrity."

Comparing and contrasting is a deadly and destructive game. Jealous comparisons resulted in Cain murdering his brother Abel (Gen. 4:1-8); caused Joseph's brothers to sell him into slavery (Gen. 37:1-11); caused Israel to reject God as their king during Samuel's time (1 Sam 8:19-20); triggered king Saul's murderous intent against young David (1 Sam. 18:7-9); and led Christ's countrymen to put him on trial (Matt. 27:18). We sin against God, ourselves, and usually, in the end, against others when we are not content to be ourselves.

There are no two snowflakes the same, and there are no two people the same, and God has designed it that way. Each of us is uniquely and wonderfully made even with our defects (Psalm 139:13ff; Ex. 4:11). Each of us is individually gifted by God the Holy Spirit (1 Cor. 12:11), and each of us has a particular calling to fulfill within the will of God (Eph. 2:10; Eph. 4:11). To try and be someone other than whom God has made us and called us to be, is like trying to fit a round peg into a square hole. It is futile, foolish and frustrating! Jesus makes this very point in a conversation with Peter (John 21:20-22). Having told Peter how he was going to die, Peter asks Christ how the apostle John would die. Jesus replied that Peter should not concern himself with that. The Lord Jesus said, ". . . what is that to you? You follow me." Frankly, Jesus told Peter that his following of Christ didn't entail in any way his being like John. Living for Christ means minding our own business, and being our best self for God's glory. Listen! We will never be happy ourselves until we are ourselves within the will of God. God needs us to be ourselves for there is a work for Jesus only we can do. We need to stop trying to be someone we are not, for if we are not ourselves then this world is down a key player.