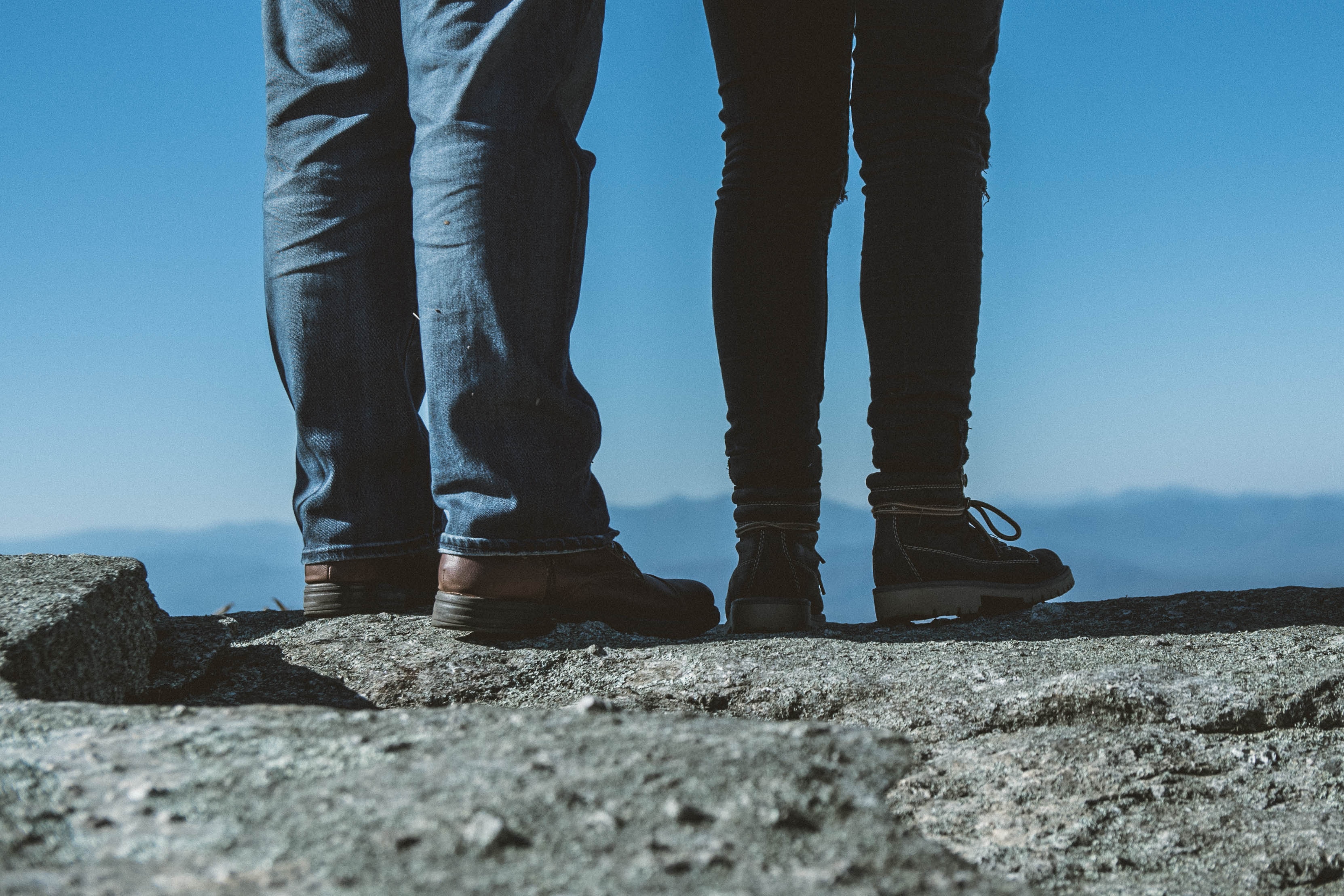 Two Christian friends stood talking. One said to the other, "This has been a good day for I have done nothing today of which I am ashamed." The other replied, "This has been a bad day for I have done nothing today of which I am proud." In this conversation, we have two very different perspectives on life and how to measure spiritual success. One is defined negatively, and one is defined positively. The first man measured success in terms of not doing what is forbidden. He believed that if you could get through a day without doing something really bad like stealing, lying, or getting drunk, you had succeeded. The second man viewed success in terms of doing what is required. He believed that there was more to being a Christian than just not doing some things. Goodness and greatness were not to be determined on the basis of what he did not do alone.

The apostle James would agree with the second man. In his letter he writes, "Therefore, to him who knows to do good, and does not do it, it is sin" (James 4:17). In this verse, James, the half-brother of Jesus, reminds his readers that sin is not just wrongdoing but failure to do right. It is not just the commission of an evil act but the omission of a good deed. For too long we have thought of sin as the presence of evil, while James suggests that it is also the absence of good. We can displease God by what we don't do but should do, as much as by what we shouldn't do but do. Our greatest sin as Christians is not that we do the bad things but that we fail to do the good things.

Charles Haddon Spurgeon, the great London preacher, was once the guest of a man who made his virtues the chief topic of conversation; but his virtues were all of the negative kind, consisting in the bad things he had not done. Disgusted with the man's self-righteousness, Spurgeon said, "Why, man, you are simply a bundle of negatives. You don't drink, you don't gamble, you don't swear. What in the name of goodness do you do?" This man like so many was working only one side of the ledger. It is a good thing not to do some things but it is not good enough. Christ came to do something more than stop us from being bad. He came to make us positively good (2 Cor. 5:17).