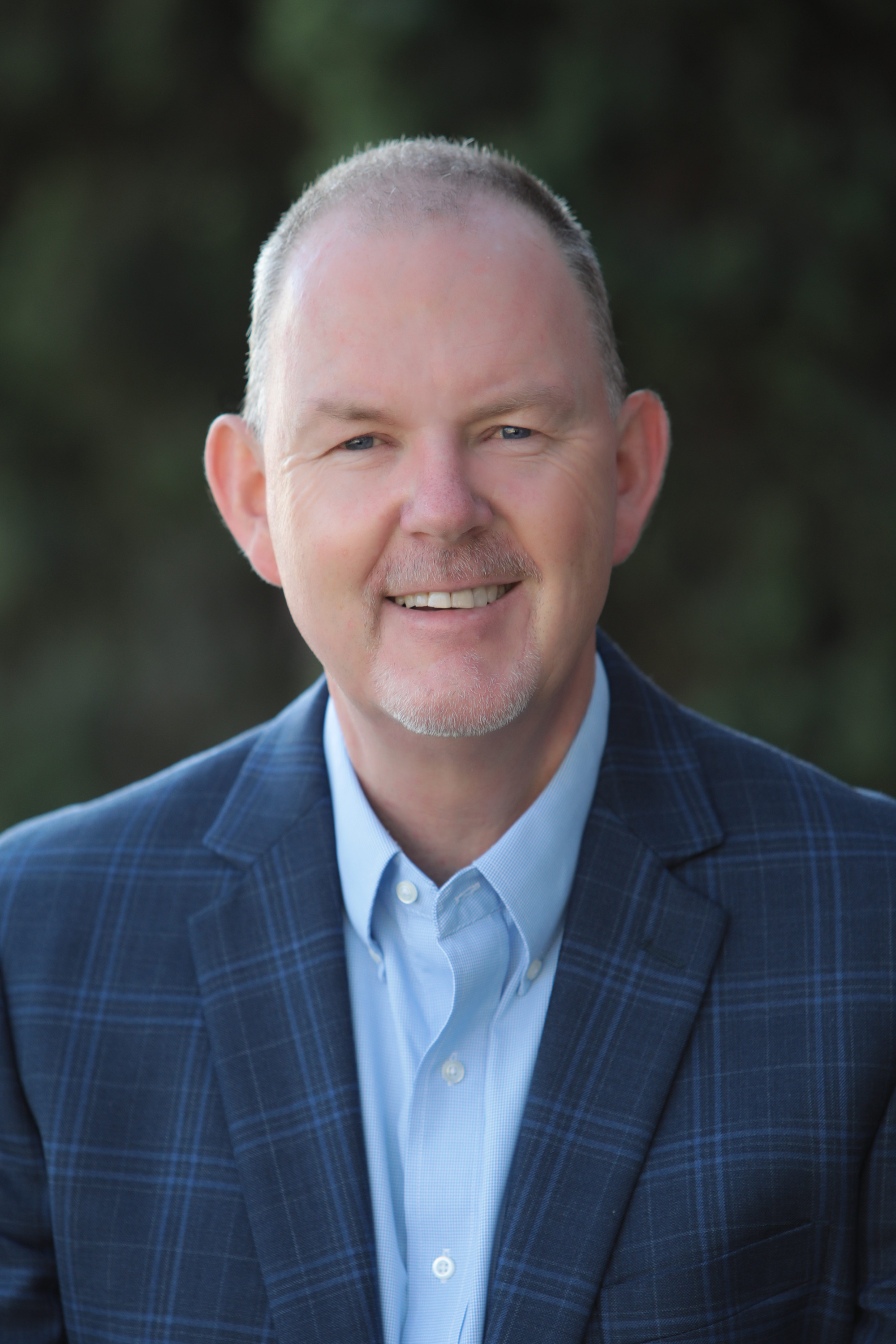 Steeped in Biblical wisdom and always quick with a joke, Philip is the senior pastor of Kindred Community Church and dynamic speaker on the national media program, Know The Truth. Yet behind the Irish accent and witty humor is a man who truly loves the Lord. Born in Belfast, Northern Ireland, Philip trusted Jesus Christ as his personal savior at age 16. As an adult, he became an engineer by trade and spent six years as a part-time reserve police officer in North Belfast, where civil tension and terrorism were commonplace.

After being called to full-time ministry and receiving pastoral training, Philip spent six years at Carr Baptist Church in Lisburn, a suburb of Belfast. In 1994, he relocated his family to the U.S., graduated from The Master’s Seminary, and served in churches in Southern California and central Ohio, before becoming senior pastor at Kindred in 2007. He and his wife June have three grown daughters, one son-in-law. He’s an avid reader, a devoted follower of Christ, and a die-hard Buckeyes fan.