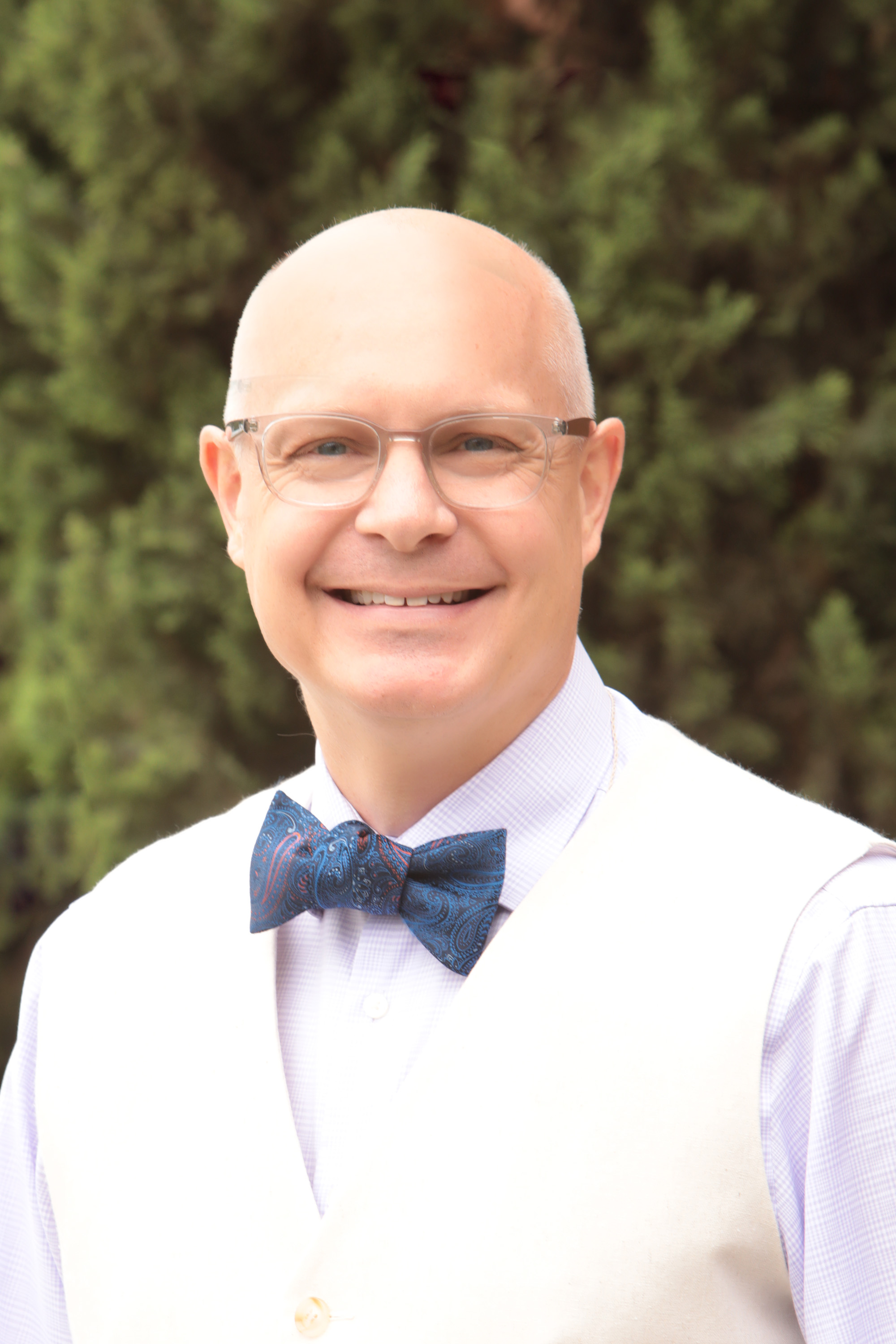 Tom’s official title may be “Minister of Worship & Music,” but we all know him as our very own musical genius and “the guy with the guitar and vibrant voice.” He came to Kindred from Nashville in 2015 and encourages people of all ages to glorify God through music. Born and raised in the San Francisco Bay Area, Tom has serviced the church in music leadership for more than 30 years. He’s a graduate of San Diego Christian College with a Bachelor’s Degree in Music, a widely published composer, arranger, and orchestrator.

Tom’s talent has garnered awards from some of the biggest names in the business, including the American Society of Composers, Authors and Publishers, Gospel Music Association, Billboard Magazine, and the John Lennon Songwriting Foundation. From Carnegie Hall to the Kennedy Center, Tom’s music has graced stages in churches and concert halls worldwide. When he’s not doing music, Tom enjoys golf, laughing with family and friends, savoring Italian food with his wife, Della, and playing with the family dog, Nike.