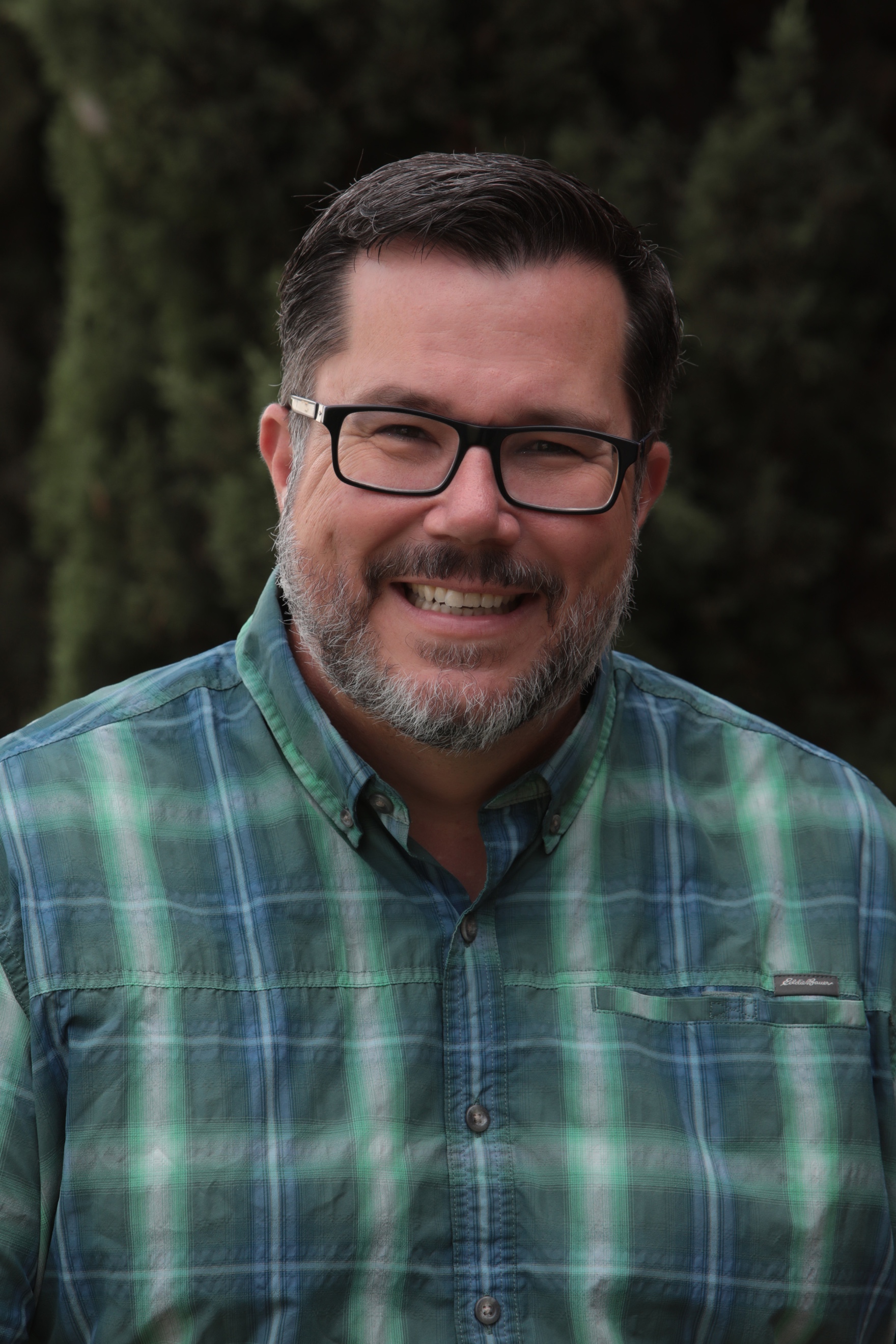 Passionate about discipleship and equipping God’s people for ministry, Andrew serves as our Pastor of Care and Connection and oversees our Biblical Counseling Ministry. He came to faith during his senior year of high school and was introduced to the ministry of the gospel in college. God quickly changed his heart to pursue pastoral ministry. He entered the pastorate in 1994 and since then he has earned degrees from The Master’s University and Seminary and most recently a Ph.D. from The Southern Baptist Theological Seminary.

The Compassion & Mercy of Our God

How Long
View All by Dr. Andrew Rogers