Down But Not Out

Back to Sermon Archive 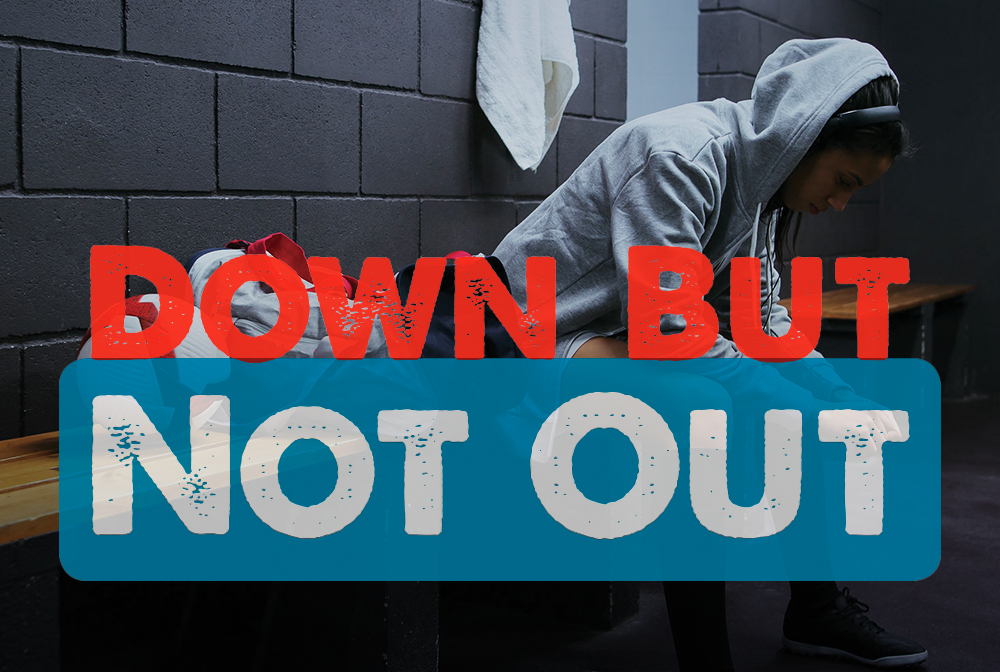 Down But Not Out

Often, steady work towards a goal can be interrupted by obstacles that seem impossible to overcome. A task that began with enthusiasm can become weighed down by disappointment, and an overabundance of negative emotions. Met with failure and resistance, we look to find answers and encouragement to move forward. In Down But Not Out, Pastor Philip De Courcy presents a motivating and refreshing series on what the Bible teaches about battling physical exhaustion, emotional depression, and deep discouragement. Centered on Elijah, Nehemiah, and the Psalmist of Psalm 42 and 43, Pastor Philip examines lives that accomplished extraordinary things for God’s Kingdom, while still facing setbacks, fatigue, and criticism. When discouragement was greatest, God restored these men emotionally and spiritually as He reminded them of His presence and sovereign control in their lives. The Down But Not Out series urges believers to reflect on God’s goodness and the greatness of His power, despite the temptation to focus on our discouraging circumstances. God uses our most discouraging moments to display His Glory and light in a dark and desperate world – despite failures that might seem final or fatal to us.