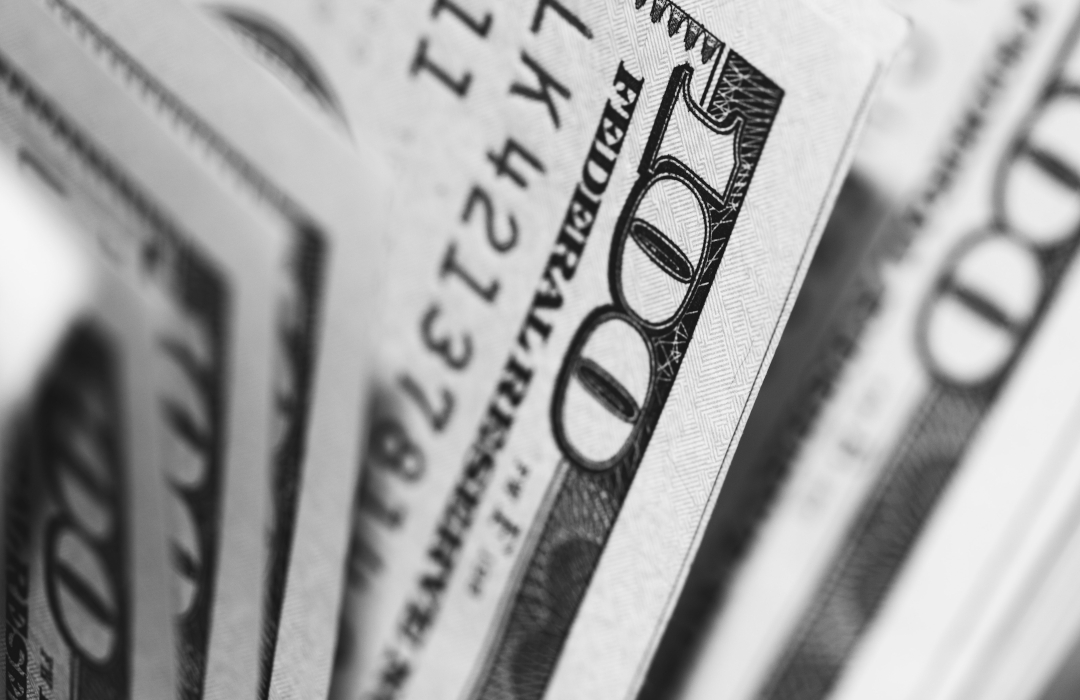 In Him we have redemption through His blood, the forgiveness of sins, according to the riches of His grace…
Ephesians 1:7

The guy was obviously down in the mouth as he sat on the park bench. He was so depressed looking that a policeman who was patrolling the area sat down, and sought to console him. "Something the matter?" asked the policeman of the young man who was staring into space. "Yeah," he said, "you just wouldn't believe it. Two months ago my grandfather died, and left me $85,000 and some oil wells." The policemen raised his eyebrows and responded, "That doesn't sound like something to get upset about." "Yeah," the young man replied, "but you haven't heard the full story yet. Last month my uncle died and left me $150,000." The policeman shook his head in bewilderment. "I don't understand," he said. "Why are you sitting here looking so unhappy?" The guy responded, "So far, this month, not a cent."

We laugh, and yet the joke is on us. Here is a fellow who failed to appreciate what he already has. He was rich, yet he acts like he is poor. He was blessed beyond measure, but he doesn't see it or savor it. The Christian can make a similar mistake. On a given day we can feel poorly about life and ourselves, failing to appreciate and appropriate the blessings, and riches that are ours in Christ. Our judgment can become clouded, and overlook the fact that we are spiritual millionaires, who are also looking forward to an eternal inheritance (1 Peter 1:3-5; Rev. 2:9). The truth of this is best seen in the book of Ephesians, a book that has been called the believers' checkbook. Six times in this letter Paul references God's riches toward them in Christ (Eph. 1:7, 18; 2:4, 7; 3:8, 16). Ephesus was no mean city, and the wealth of some of its residents was apparent in the lavish terrace houses just off Curetes Street. But the richest among its citizens were the followers of Jesus Christ. They had what money could not buy or death could not steal. The debt of their sin had been paid for in the blood of Christ (Eph. 1:7; 2:4-5). They, who once lived without God and without hope, now lived in the expectation of a glorious inheritance in heaven (Eph. 1:18; 2:7). Plus, the enlivening and enriching presence of the Holy Spirit was theirs to draw upon generously (Eph. 3:16). And how priceless are these blessings in Christ given the fact that they are undeserved, unexpected, unsurpassed, and). Inexplicable given their recipients (Eph. 2:7; 3:8).

The gospel reality is that our lives have been enriched beyond compare through the sacrifice, and impoverishment of Christ for us (2 Cor. 8:9). Christ laid aside His glory, left His place with God, was made in the likeness of man, and became obedient unto death, even the death of the cross for us. Christ emptied Himself that we might be full (Eph. 3:19; 4:13; 5:18). Remember, you are richer than you think! Enough of the poor attitude, enough of the impoverished thinking, and enough of the bankrupt faith!